Milan-Juve, the latest from Continassa: Cuadrado doubt in defense or higher 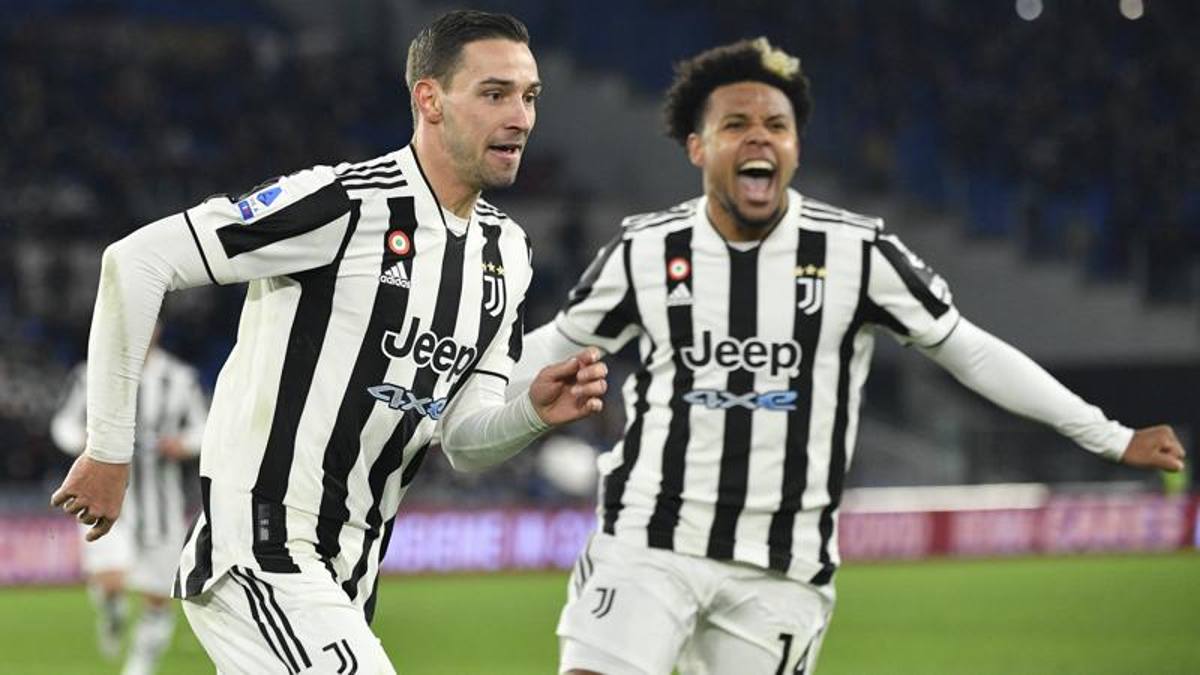 The decision on Cuadrado, full-back or higher, moves all the other pieces of the black and white dominoes. Securities: the returns of Szczesny, De Ligt, McKennie and Bernardeschi, around the certainties Chiellini, Locatelli, Morata and Dybala

Cuadrado alto or full back, De Sciglio, Alex Sandro or Pellegrini on the left; and then Arthur, one more call for him next to Locatelli, in order to keep him in Turin, or not. These and still others are the doubts of Massimiliano Allegri in the run-up to Milan-Juve, a match that his team must not miss in order to forcefully re-enter the Champions League race and demonstrate that he has made a qualitative leap compared to the first part of the season. The match will not yet be completely decisive but it will certainly be able to direct the Lady’s seasonal path, as well as the last week of the winter market which is not yet closed.

There is no doubt in the central defense sector: Szczesny will return between the posts, De Ligt and Chiellini will hold up the impact of the Rossoneri attack, with Rugani possibly available for the last part together with Danilo. A few more doubts for the median, where the exclusions of Locatelli and McKennie would not seem to be contemplated, but a lot will change from the game system that Allegri will choose to do most of the race.

With Cuadrado full-back, there would be room for another midfielder (and Bentancur would seem to have the advantage over Rabiot and Arthur) and Bernardeschi would play on the right, supporting Dybala and Morata. Otherwise, with Cuadrado alto (covered behind by De Sciglio), Bernardeschi would move to the left-handed side, and that point there would be no room for a third in the middle of the field. But there is still one day of training and another in addition to reflect, on the other hand the match at San Siro could be worth as much as a final – also because qualification for the Champions League is economically more valuable than the Super Cup – and there is no no intention of losing on this occasion as well.