Soon, artificial intelligence will help find cosmic rocks that are hidden under a thick layer of polar ice. Scientists have developed a solution to assess the likelihood of finding meteorites anywhere in Antarctica.

Meteorites are extremely valuable scientific achievements. They are an important carrier of information about formation and evolution Solar systemincluding the birth of our planet. However, obtaining them is not an easy task. First, they need to be located and identified as space objects, not ordinary rocks, and then submitted for research.

Meteorites may be hidden in the Antarctic ice

A new solution that has been described in a scientific journal Science Advanced, is to make this sentence easier and help scientists in searching for cosmic rocks in difficult Antarctic conditions. According to experts, about 62 percent. of all meteorites found so far have been discovered in Antarctica. Artificial intelligence has estimated that there may be many more of them here.

In the latest study, scientists note about 300,000. cosmic rocks, found, among others in the so-called blue ice, the oldest glacial ice. Some of them may be located in the vicinity of existing research stations. The developed map is to facilitate the conduct of exploration expeditions and, above all, to reduce the related costs.

– So far, areas of blue ice containing meteorites are identified mainly by accident and through costly reconnaissance missions – argue the authors of the study in Science Advanced. They add: – Here we identify meteorite-rich areas by combining state-of-the-art datasets in a machine learning algorithm and provide continental-wide estimates of the likelihood of finding meteorites anywhere.

Experts have determined that the entire Antarctica there are likely to be around 600 zones where meteorites can be found, and so far about 15% have been recovered. space rocks from this region. Most of the aforementioned zones have never been searched, and the chances of new discoveries are high, as experts say 83 percent. accuracy of the created AI algorithm.

There is a huge water reservoir under the Sahara desert. It is like the seven Baltics 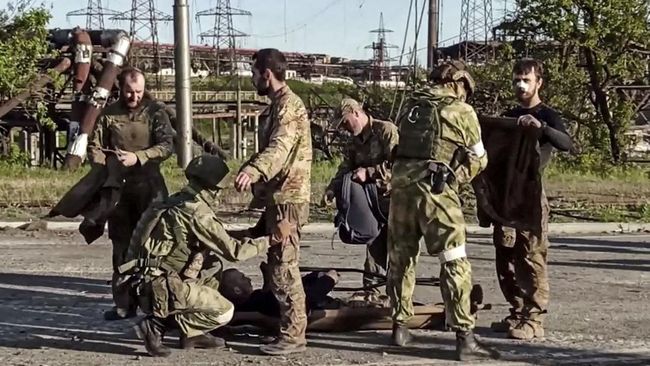 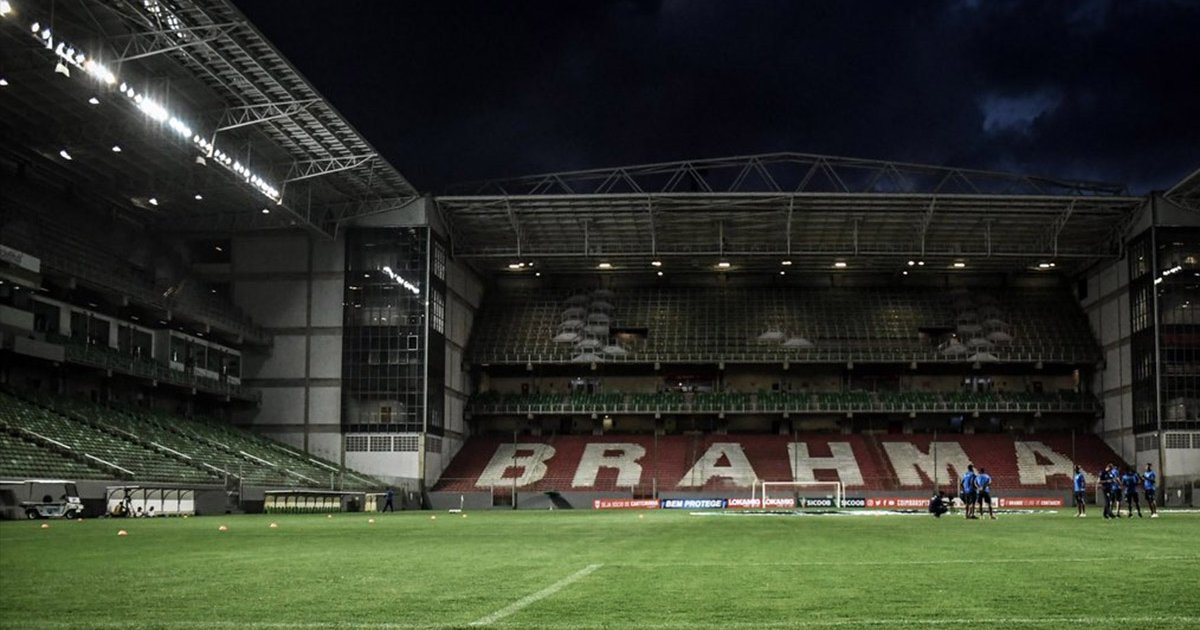 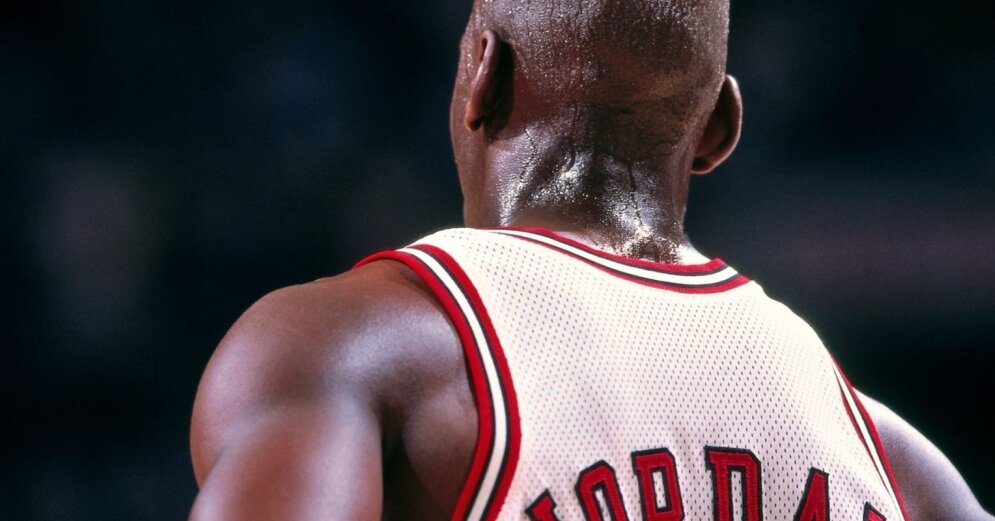