Mercato: the arrival of Ruben Gabrielsen in MLS becomes clearer

Unless the situation turns around, Ruben Gabrielsen will indeed engage with Austin FC, penultimate of the last Western Conference in MLS. We announced it to you earlier this week, the Norwegian central defender, who had been back in Toulouse since January 3 following his missed loan to Copenhagen, said goodbye to the TFC players and left the Ville Rose.

Negotiations with the American formation are in progress and according to ESPN, the deal should be concluded quickly, despite interest also from Molde, a club where Gabrielsen has already evolved. Damian Comolli will therefore have managed not to keep two XXL salaries this winter, Agustin Rogel and the Norwegian international. The terms of the latter’s departure (transfer? breach of contract? loan?) have not yet leaked. 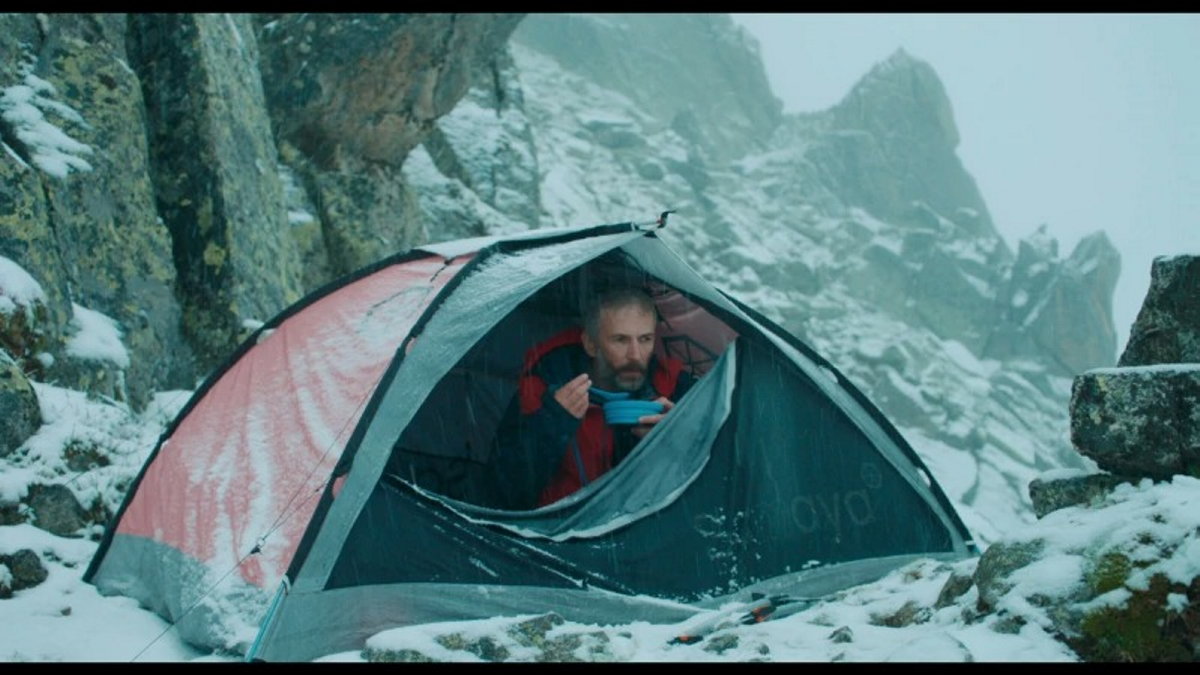 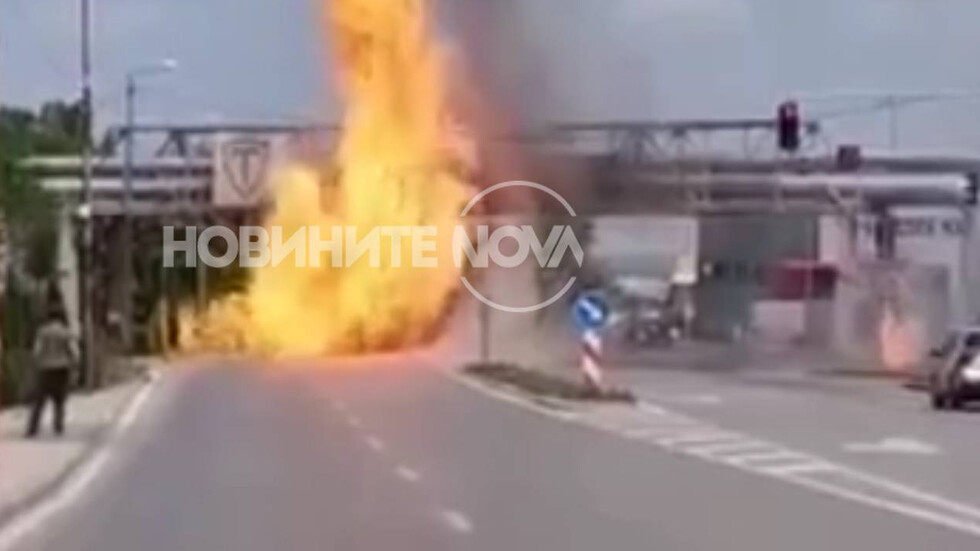 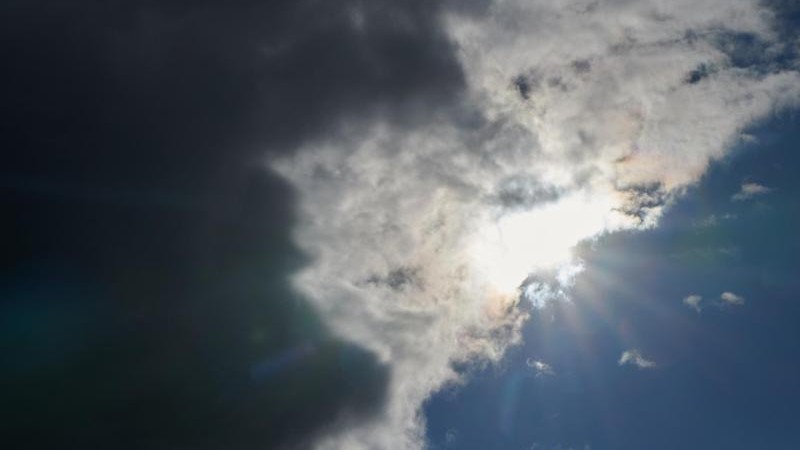 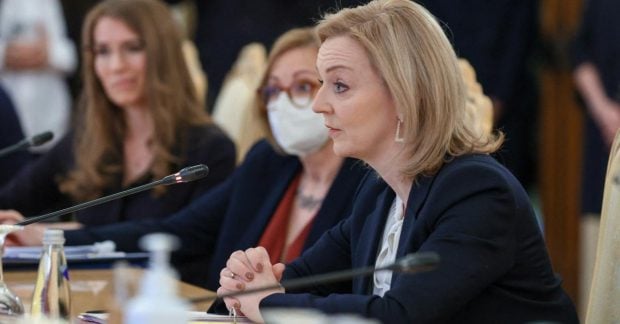 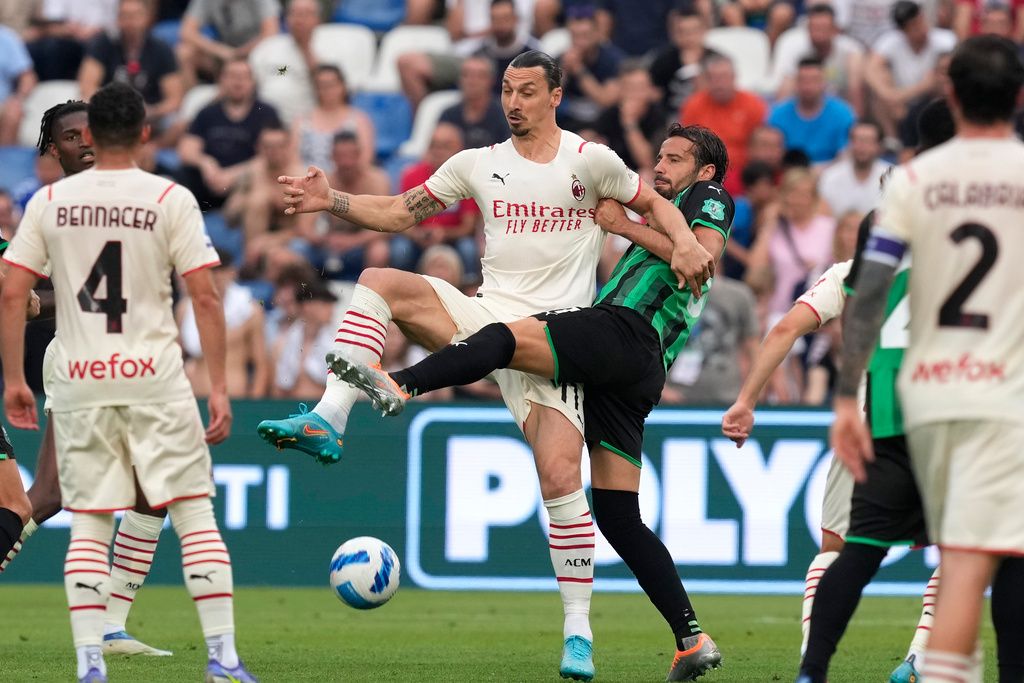 Ibrahimovic: “I played without a cruciate ligament” 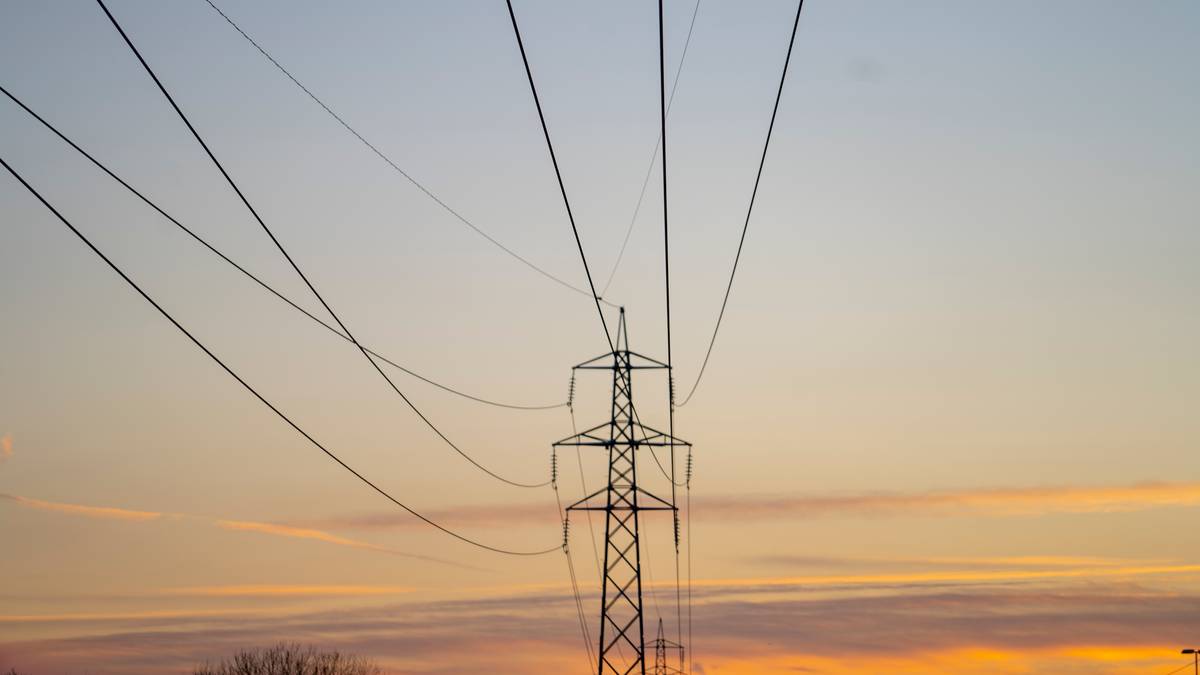