Marietta Calderón: “María Dueñas has tried all the headdresses of the musical” 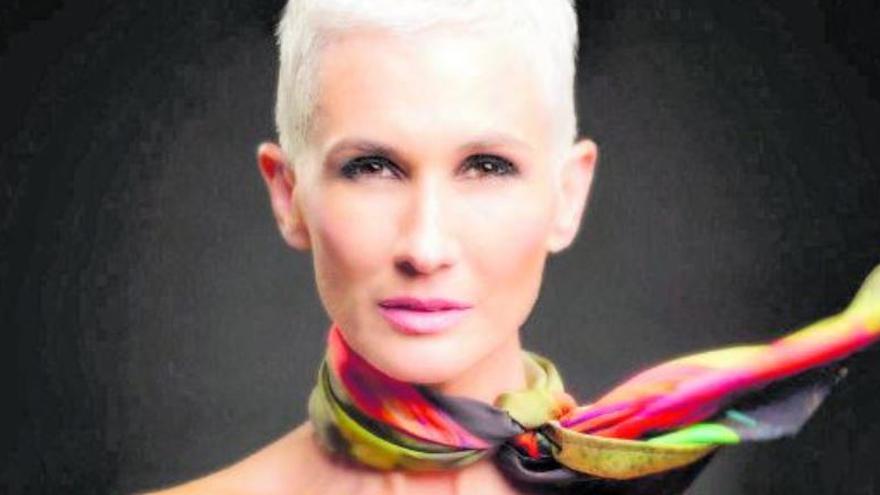 The musical like ‘The time between seams’ has a great wardrobe.

It has been an exciting journey inspired by the pre-war, civil war and post-Spanish war 1930s and 1940s. It’s been a few decades that fascinate me at the level of styling and fashion. But I also have to adapt to the fact that the costumes of the 30s in Tangier and Tetouan are not the same.

Was it a particularly complex musical?

Easy there should not be any musical because in each one you must try to be realistic. But how in the 30s or 40s there was neither photography nor social networks, this one is different, but there is a lot of information and dress sketches, apart from photographs.

Are the changes that occurred in the dictatorship and the civil war reflected in that wardrobe?

There is like a change because in Tangier and Tetouan it is prewar. And when the war has passed and we are already in the 40’s in Madrid and Lisbon you notice it. But the good thing about this musical is that all the costumes and styles you may want to wear now. And we have that 95% of the headdresses that appear in the musical are from the 40s.

If it’s vintage headdresses, are the garments authentic?

All that are military costumes, both those of Spanish dress, as the German and the soldiers, are authentic clothes. I have combined garments from the time with current garments as from another historical moment that I have later adapted. There is a work of preparation and adaptation because in this musical you dance and at that time the costumes that were put on were not ready to dance.

What is the most important thing in the wardrobe?

What Sira Quiroga wears and makes because it must be taken into account that this wardrobe was made by her at that time. But it’s a musical that you think “I could get half the dresses.”

The headdress is because they are much further removed from today and it is the most difficult element to adapt to 2021, but the rest of the wardrobe I would be delighted to do.

What would you highlight for those who have the television series as a reference?

I would highlight that the story is very well summarized and those who have seen the series are going to love it. Sira begins in one situation and ends in a completely different one, and she never imagined that the course of her life was going to take her down those paths. Everything that happens to him is told. It is summarized very easily.

The music is great. You are listening to Iván Macías’s and you think “I would sing it as soon as I finished.” A very Broadway language has been chosen with choreographies and numbers that encourage, have intrigue, passion, art, and a little bit of everything.

What opinion does María Dueñas have of the result?

She is delighted. And on the day of the premiere he came and sat down to see her in the back of the Zaragoza theater. She has gone crazy with the headdresses. In fact, one of the posts that she hangs on instagram and about that because she has taken photos with all the headdresses. She has to give the last ok to the script and check the music. But I know for sure that you have liked the whole artistic proposal.

I imagine that there are also actors who duplicate themselves.

We have an actor who plays up to 13 secondary characters. I have about 160 wardrobe changes plus Sira Quiroga’s changes. The one that changes the least times does it six or seven times. And the particular thing about this musical is that the protagonist, Sira, is on stage all the time. Sira’s exits and entrances are fleeting, but every time she leaves and enters she has a wardrobe change and a wig change. It seems that we have done magic to make that happen.

She has a long experience as a designer.

I have done television, musicals, and in each sector I have had something special. But in musicals ‘The time between seams’ is the most powerful, although at the level of Eurovision television and ‘Operación’ Triunfo they have been like the great challenges. 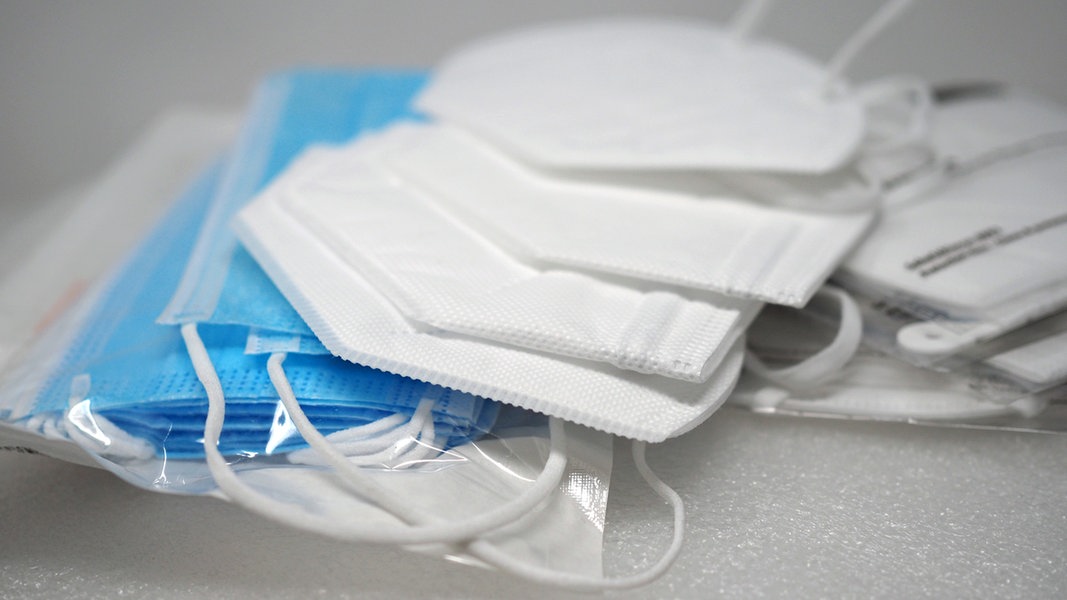 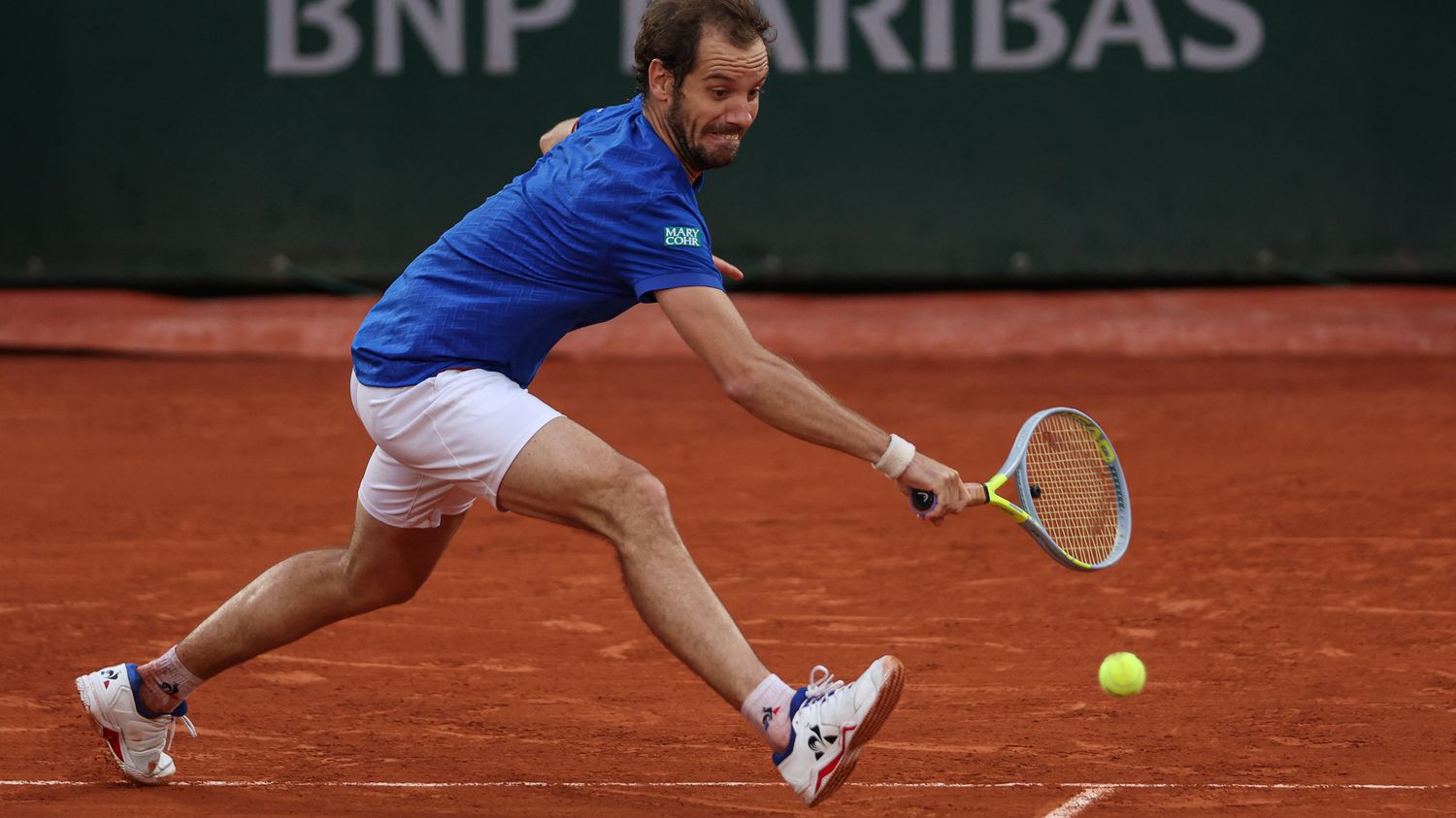