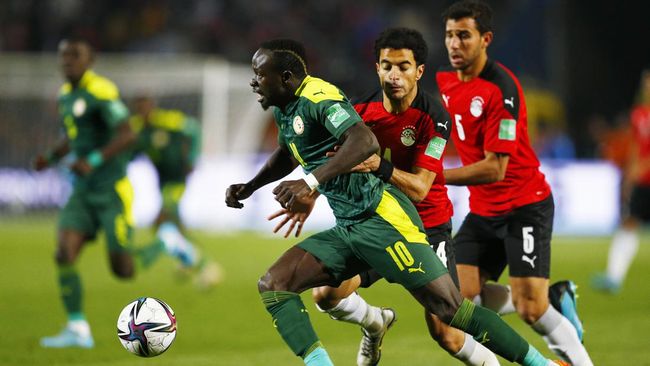 Sadio Mane calling himself luckier than Mohamed Salah related to Senegal’s success in winning the African Cup of Nations followed by qualification for the World Cup by getting rid of Egypt.

Mane and Salah faced off in two decisive moments, namely the African Cup of Nations final and the race for tickets to the World Cup. On these two occasions, Senegal always managed to beat Egypt.

“I won twice and he lost twice, I was luckier to come out victorious.”

“I am very proud that we were able to win the Africa Cup of Nations and now qualify for the World Cup. It was a dream that I had before,” said Mane as quoted from Kingfut.

Egypt had the upper hand in the race for a ticket to the World Cup due to a 1-0 win over Senegal in the first leg. But then in the second leg, Senegal responded with a 1-0 win until the match went to the penalty shootout.

Senegal successfully won against Egypt on penalties, repeating the same thing in the previous Africa Cup of Nations final.

“I believe it was a difficult match for both teams. Our fans kept cheering us on to win and we didn’t stop fighting.”

“We knew it was not going to be easy but we kept pressing to score,” said Mane.

After ensuring Senegal’s qualification for the World Cup, Mane and Salah will be back shoulder to shoulder at Liverpool for the remainder of the season.

Liverpool still have a chance to lift the trophy in the FA Cup, Champions League and Premier League. Previously, the Reds had confirmed themselves to be champions in the League Cup. 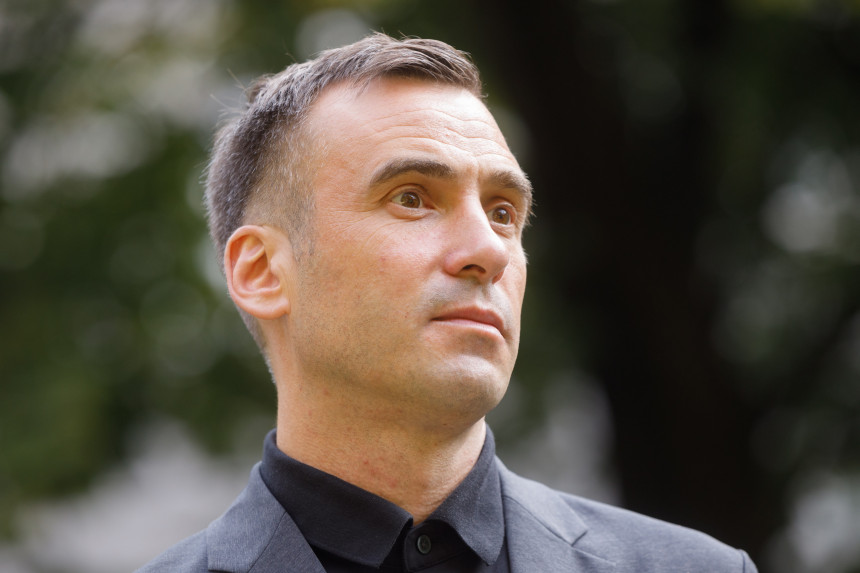 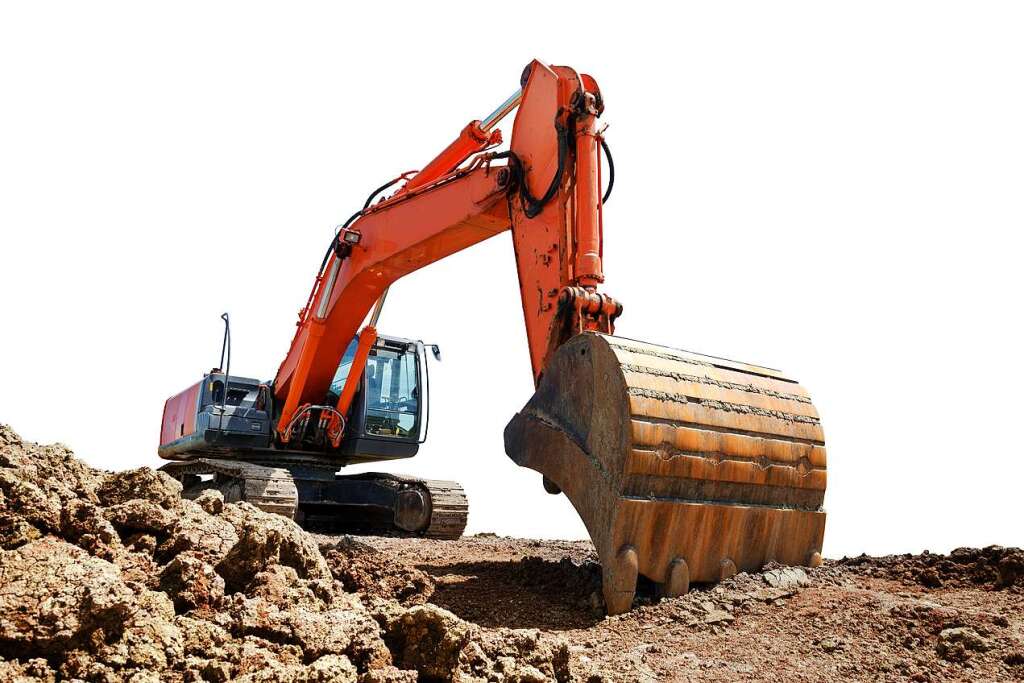 Be Careful If Migraine, Eating Carbohydrates and Sugar So Triggers? 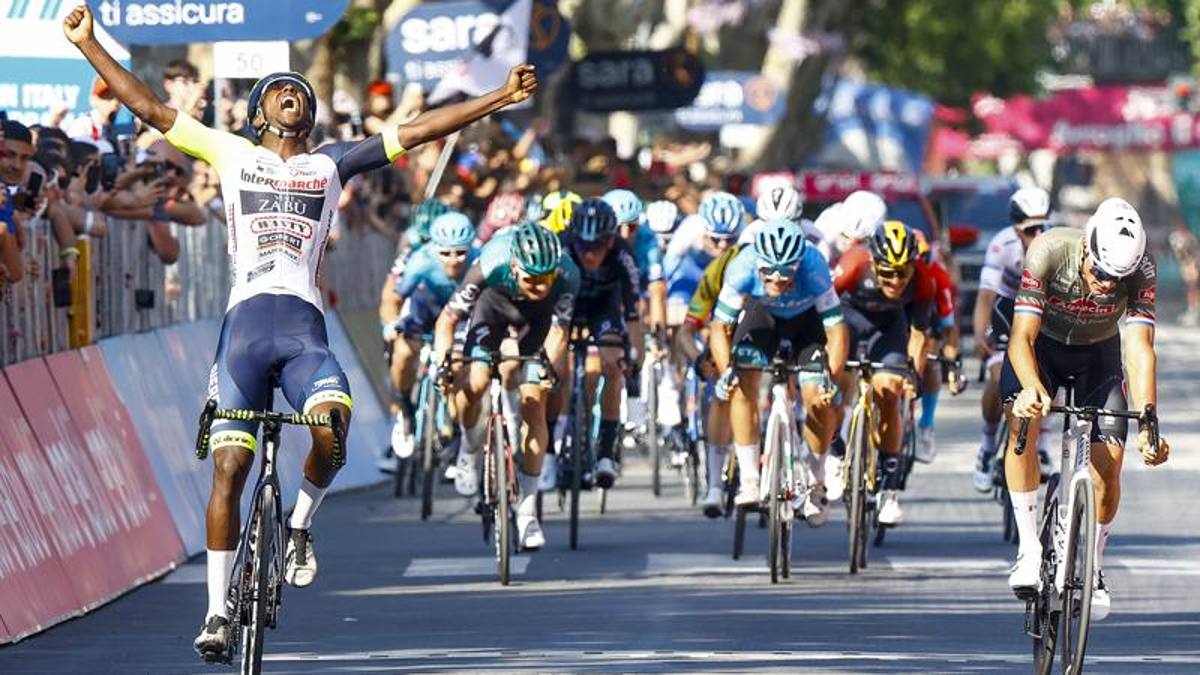 Ukraine discusses the organization of the Song Contest: ‘Quite challenge’ | NOW

Meet the new horror game that will terrify you 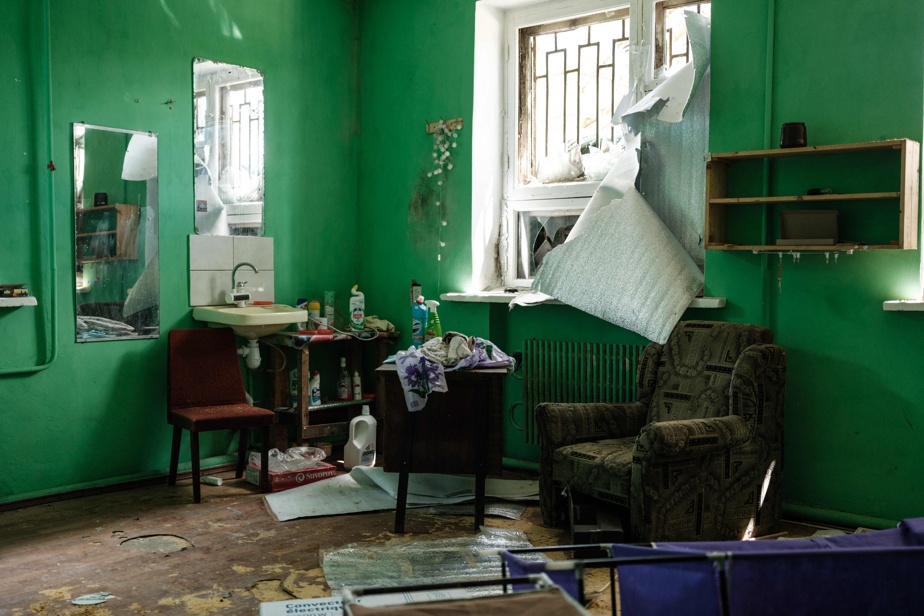 War in Ukraine | In the east, New York under fire from Russian fire 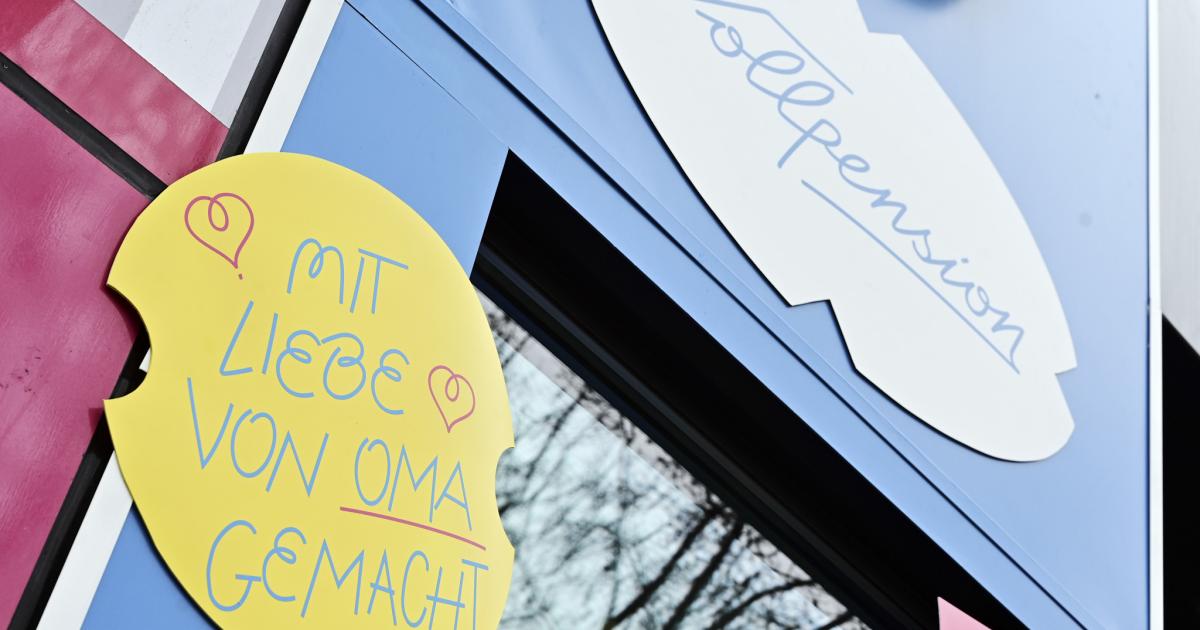