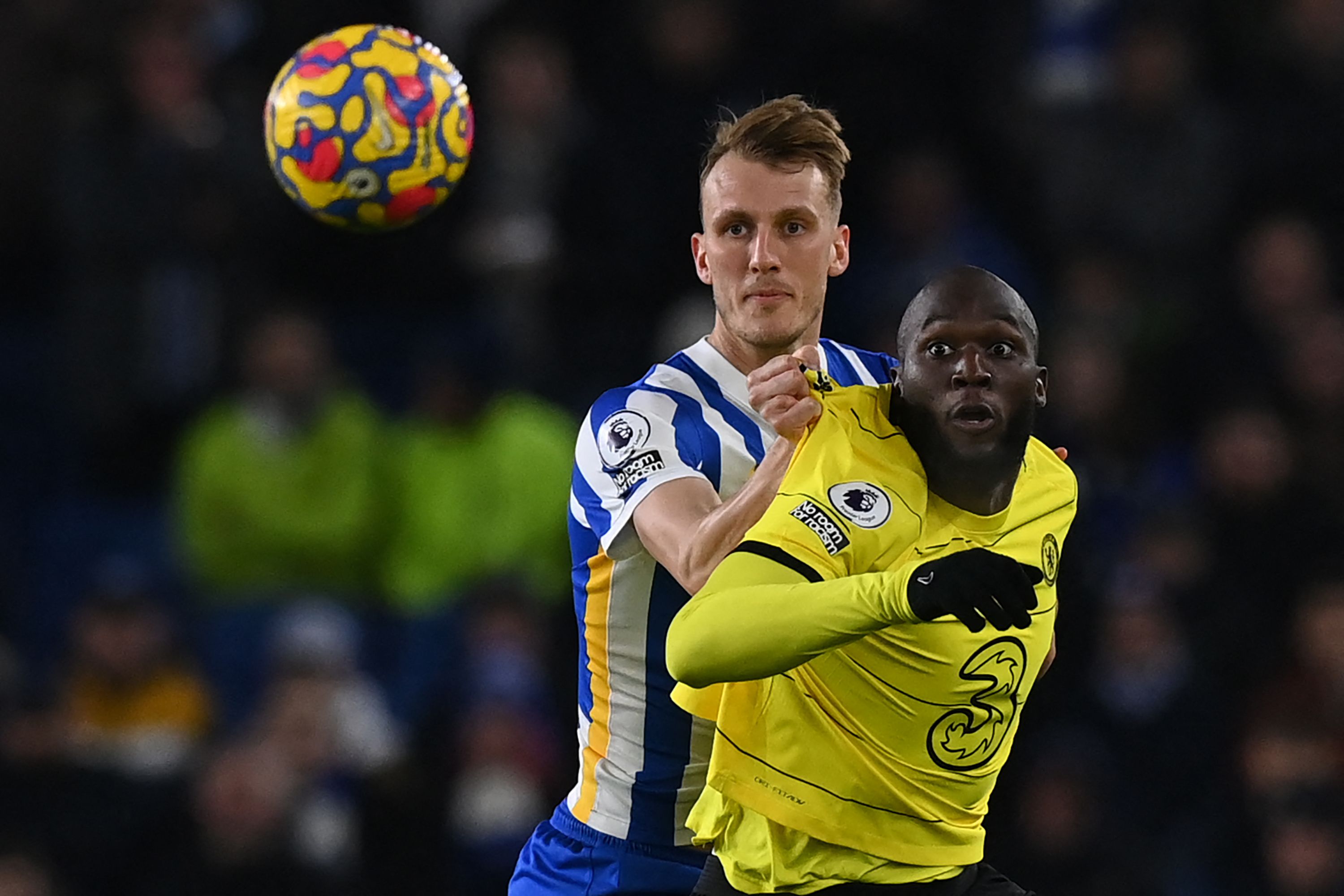 “It is the players who are at the service of the team and not ten players at the service of just one”: the explosive statements of coach Thomas Tuchel last Monday, on the eve of the game in Brighton (1-1), reflect the discomfort of the club with the attacker, for whom Chelsea paid Inter 115 million euros ($130 million) last summer.

All Chelsea fans expected to see the Belgian colossus chain goals to lead the team to try to revalidate the Champions League achieved last season and, above all, fight for the Premier League title with a Manchester City that failed in its attempt to sign Harry Kane and was going into the season without a true centre-forward.

But after 23 games played by the ‘Blues’, 15 of them with Lukaku, the dreams of an English title have vanished and the Belgian striker only has 5 goals in his locker, far behind the Egyptian Mohamed Salah (top scorer in the championship with 16 goals with Liverpool), less than four City players (Bernardo Silva and Sterling with 7, De Bruyne and Mahrez with 6) and even surpassed by his teammates Mason Mount (7) or Jorginho (6).

And that until mid-October, Lukaku’s return to Stamford Bridge was considered a good operation.

Chelsea was leading in the championship and although Lukaku was not the player expected of him, he benefited from a period of adaptation to his new teammates and Tuchel’s systems, something understandable despite having already played in the Premier League (in Chelsea itself, Everton and Manchester United.

Everything began to get complicated with an injury with his national team in mid-October and later with a contagion to covid-19, two events that made him miss half a dozen games.

And when his return seemed positive, with two goals and an assist in two games, the situation exploded with an interview with Sky Sport Italia in which he admitted “not being happy with the situation” at Chelsea, although he was quick to add: ” I have to work and I must not give up.”

He was even more surprised when he acknowledged “carrying Inter in my heart, I really hope I can return” to the Nerazzurri club, which sold him to Chelsea in order to fill the safe.

The excuses offered later by the player did not serve to end the discomfort created by the interview in the Stamford Bridge offices, also published just before a match against Liverpool (2-2), when the ‘Blues’ were already beginning to give signs of weakness in the fight for the title.

Lukaku is aware that he will no longer benefit from any favored treatment.

“Welcome to reality. We are in the spotlight and we are judged daily; that’s how it is when a player is decisive”, Tuchel warned him on Friday, whose team will face Tottenham on Sunday, which could reduce his disadvantage with respect to the podium.

For this derby, Tuchel will not modify his usual 3-4-2-1 system to implement the 3-5-2 that Antonio Conte used at Inter and that allowed Lukaku to score 64 goals in 95 games.

If he does play, therefore, Lukaku will only play up front, despite the fact that in an October interview on the FIFA website, the Belgian acknowledged that “I hate playing as a pivot”, since it forces him to play much more with his back to the rival goal and cannot start from the side and in front of the goal to make the most of his qualities, which was how he played in Italy.

Hakim Ziyech and Romelu Lukaku are having a difference of opinions heading into the break, despite the Blues’ lead… 👀

In Lukaku’s defense, the truth is also that he has rarely been accompanied on the wings by the same teammates, with which he has not been able to create automatisms either, and the irregular performance this season of offensive pieces such as Hakim Ziyech, Timo Werner or Christian Pulisic they are also a mitigating factor to explain the game of the Belgian giant.

Faced with this situation of reciprocal frustration (the club does not see its investment compensated and the player does not play in the position he wants), what former player Jamie Carragher described as a “ticking time bomb” in a column published on Friday by The Telegraph, can end up exploding if the ‘Blues’ continue without reacting in the championship… when there is barely a month left for their Champions League round of 16 match against French Lille.

Lukaku when he gets a transfer offer to Inter but it’s Inter Miami pic.twitter.com/cXgoVT9ger