Luis Díaz is Best Player of the Year for readers of O JOGO: Meet the Best Eleven 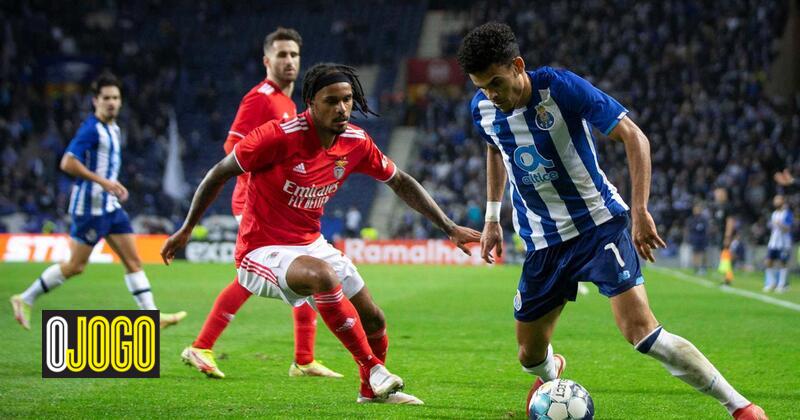 Six players from FC Porto, four from Sporting (national champion in 2020/21) and one from Benfica: that was how the Best Eleven of the Year was defined for readers of O JOGO. FC Porto player Luis Díaz won the individual title

The confirmation of the increasing value of Luis Díaz, the rise of Diogo Costa to the status of “number one”, even rivaling qualities with more experienced guardians, and the certainty that Palhinha is a more than reliable pendulum are the main highlights in the Readers’ Choices of THE GAME completed the ballot for the Best of 2021.

In the voting, which took place online and which refers to the calendar year 2021 (second part of the 2020/21 season and most of the first round of 2021/22), Colombian Luis Díaz, left wing of FC Porto, was also awarded with the title of Best Player of the Year, crushing the competition: 67.4% compared to 11% for Coates (Sporting) and 8.5% for Rafa (Benfica).

For the Best Eleven, with regard to the furthest position in the field, it was the white and blue goalkeeper that most of the choices fell (47.2%), in what was the most intense duel of the entire voting, as Diogo Costa beat the sportinguista Adán (42.4%) by a very short margin.

With more votes to form the defensive quartet (in a previously defined 4x3x3 scheme) appear Porro (Sporting), Pepe (FC Porto), Coates (Sporting) and Grimaldo (Benfica). In midfield, in addition to the aforementioned Palhinha, he also notes for Vitinha (FC Porto), who rose in the vote at the expense of his performances in 2021/22, in a sector where another FC Porto player also enters: Uribe. Up front, teaming up with Luis Díaz, are Pedro Gonçalves (Sporting), top scorer in the I League last season (23 goals) and Taremi (FC Porto).

Only players who finished the year playing in the Bwin League were considered.

As O JOGO readers voted for the best of the year that ended yesterday, only the goalkeeper position passionately divided opinions (see table above), winning the young white and blue goalkeeper by a short margin: 4.8 percent. Almost half voted for Adán, Sporting’s Spanish keeper, who contributed a lot to winning the national title. Benfica’s mainstay, the Greek Vlachodimos, was far from both, with only 8.4%.

The same can be said about the right-wing post, unequivocally given to Pedro Porro, but with FC Porto player João Mário many points above the rest of the competition, which is not unrelated to the confidence that has been given to him by Sérgio Conceição. Among the centrals, Mbemba (FC Porto) and Otamendi (Benfica), were well behind Pepe and Coates.
In the middle, Matheus Nunes (Sporting) and Sérgio Oliveira (FC Porto) stood out from the rest, although far from the chosen trio.

And up front, Otávio (FC Porto) was well behind Pote (8.5%) on the right wing, with the biggest difference of all being Luis Díaz, with a categorical 92.2%, pulverizing all competition in the left. The second most voted forward was Darwin (Benfica), far above Sarabia (Sporting). 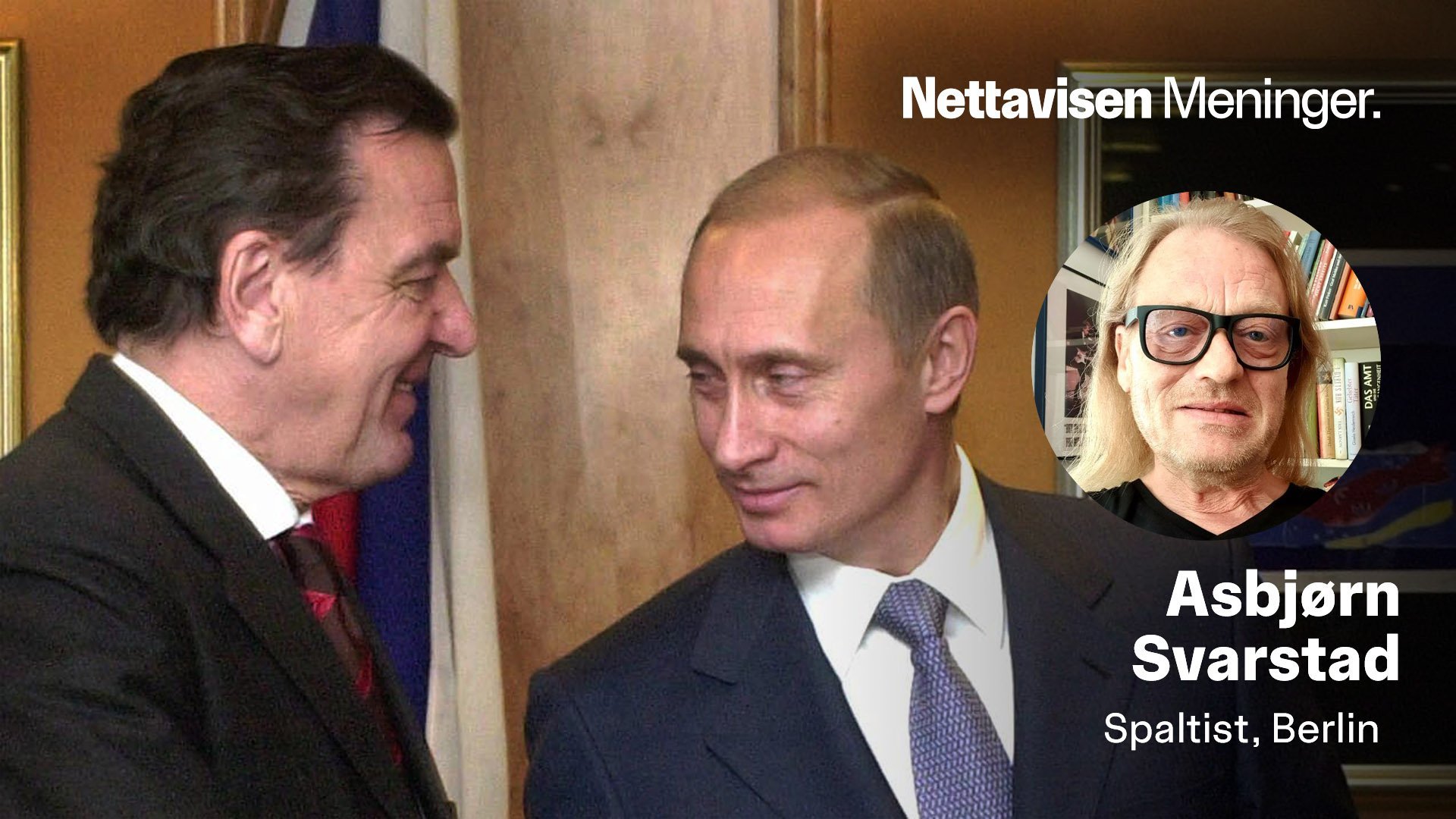 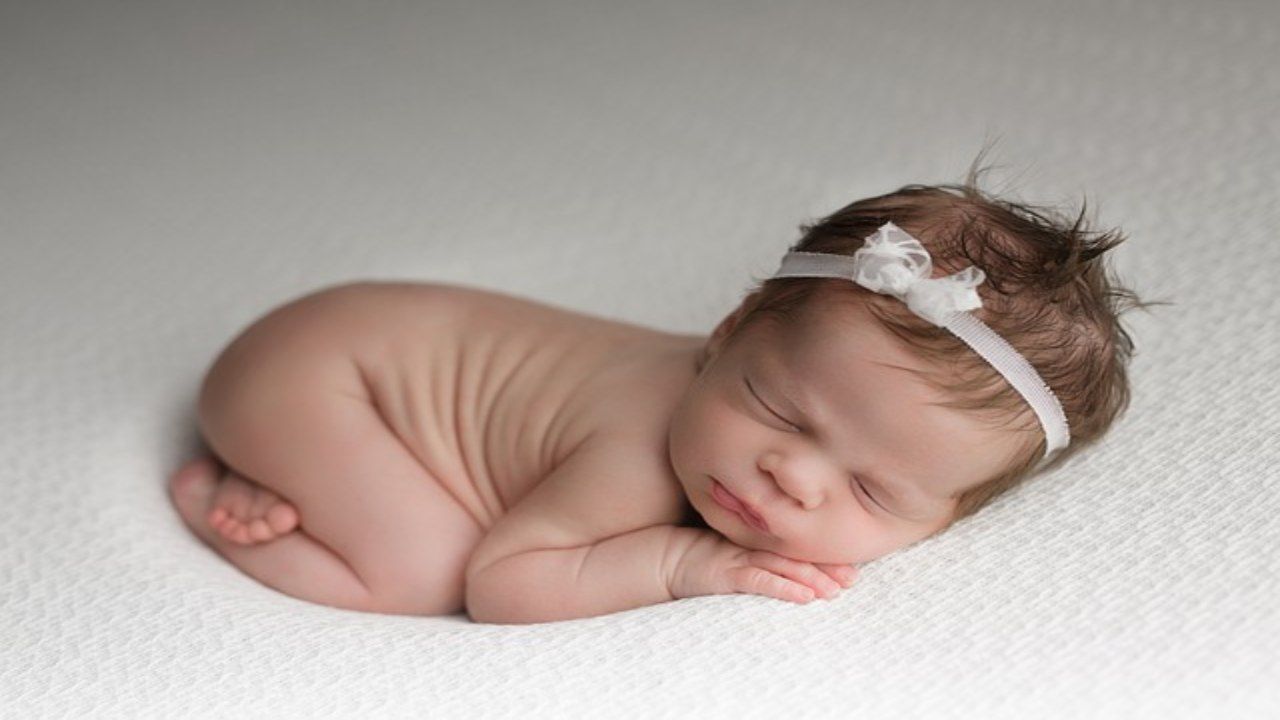 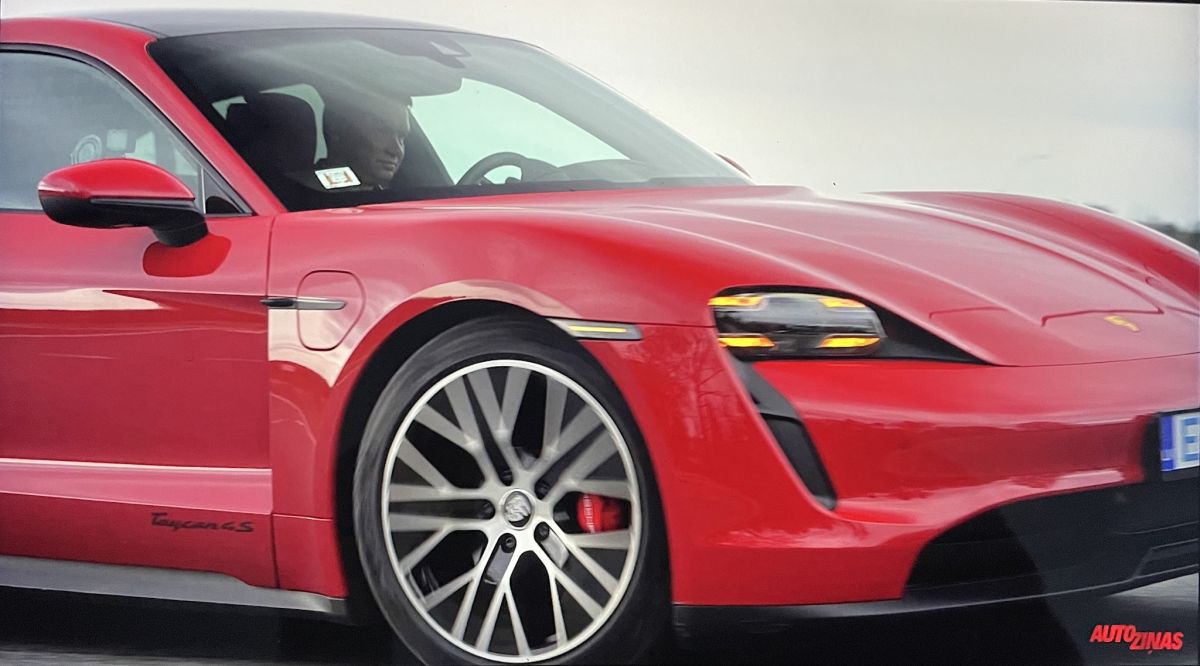