Los Angeles residents report bad odors: they ask for an inspection to rule out the presence of gases | National 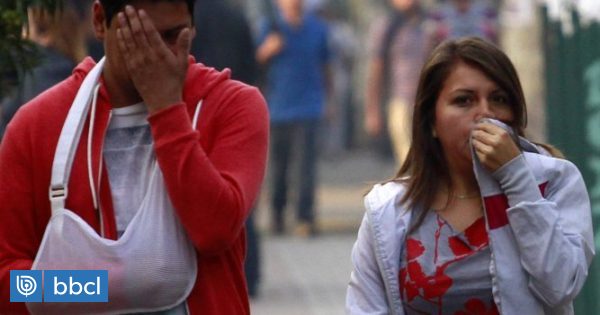 Nausea, vomiting and severe headaches are part of the symptoms suffered by more than a hundred people from the Villa Altos del Retiro Sur, in Los Angeles, product of the bad smells that they have faced for several weeks and that are perceived with great intensity inside their houses.

The problem has been dragging on for more than a month and there are those who have had to implement containment measures inside their homes, such as the installation of thick curtains in their bedrooms.

Paola Peña, who lives in the Rocuant passage, indicated during a virtual meeting with her neighbors that she has suffered severe headaches and nausea, which forced her to attend a medical center for care.

In his view, the problem could come from the sewer, for which he asked an after-sales executive of the Galilea construction company to review these sewage or rain evacuation ducts.

One of the delegates of the town’s neighborhood council, Ray Gatica, announced that turned to the Superintendency of Sanitary Services so that, through him, the Essbio company is officiated to carry out a sewage review.

They also want turn to the Fire Department to request a measurement inside the houses and rule out that it is a gas that generates an explosion.

This situation adds to the problems they face with some grasslands in barren sites and the presence of rodents.

Radio Bío Bío requested an opinion from the construction company Galilea, however, there has been no response until the publication of this note.

For its part, from Essbio it was reported that the inspections that have been carried out in the place show that the sewer system is working correctly.

Despite this, elements other than the sewers, such as garbage and debris, have been found repeatedly, which can affect the normal functioning of the sewage collection system. 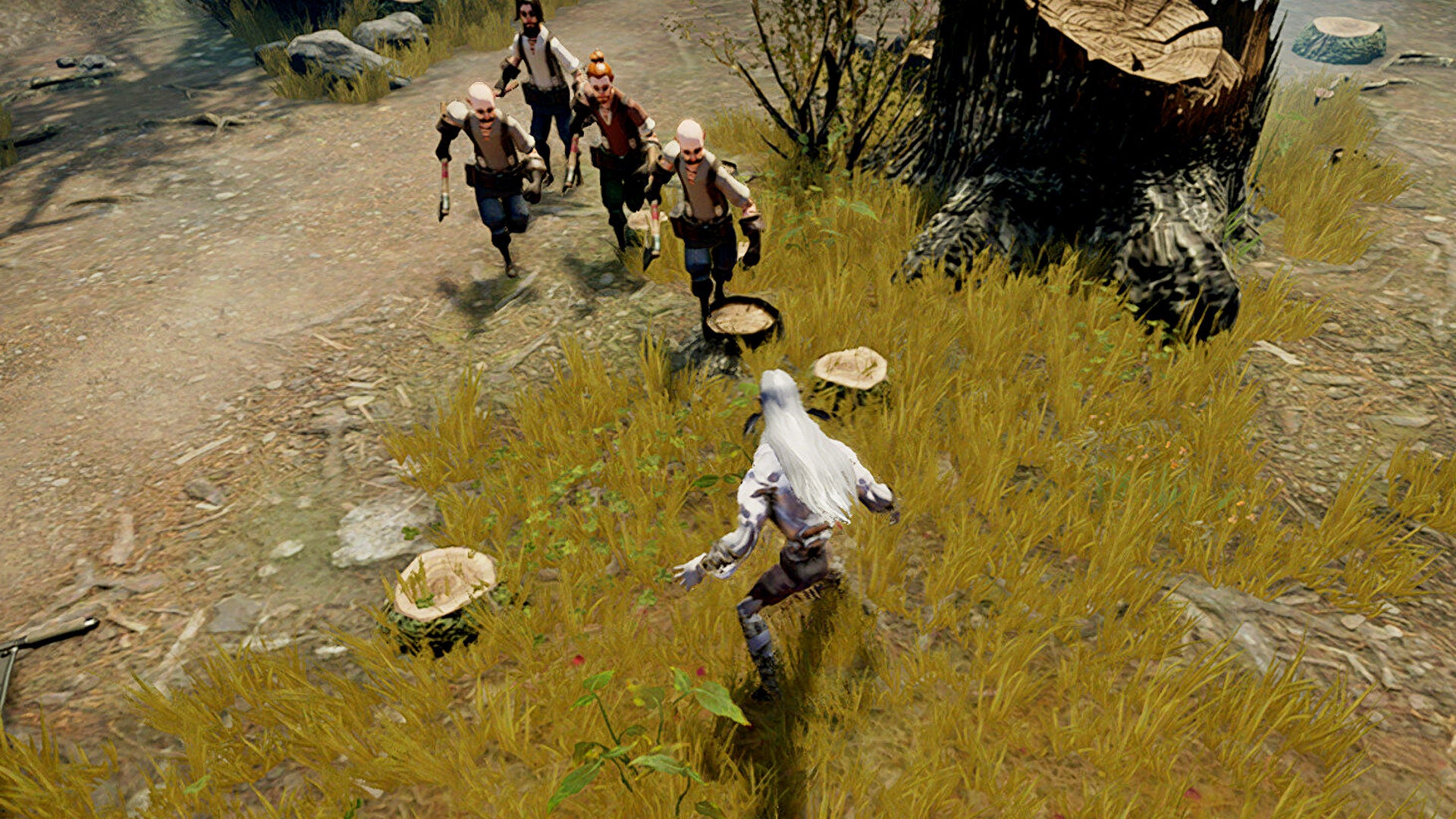 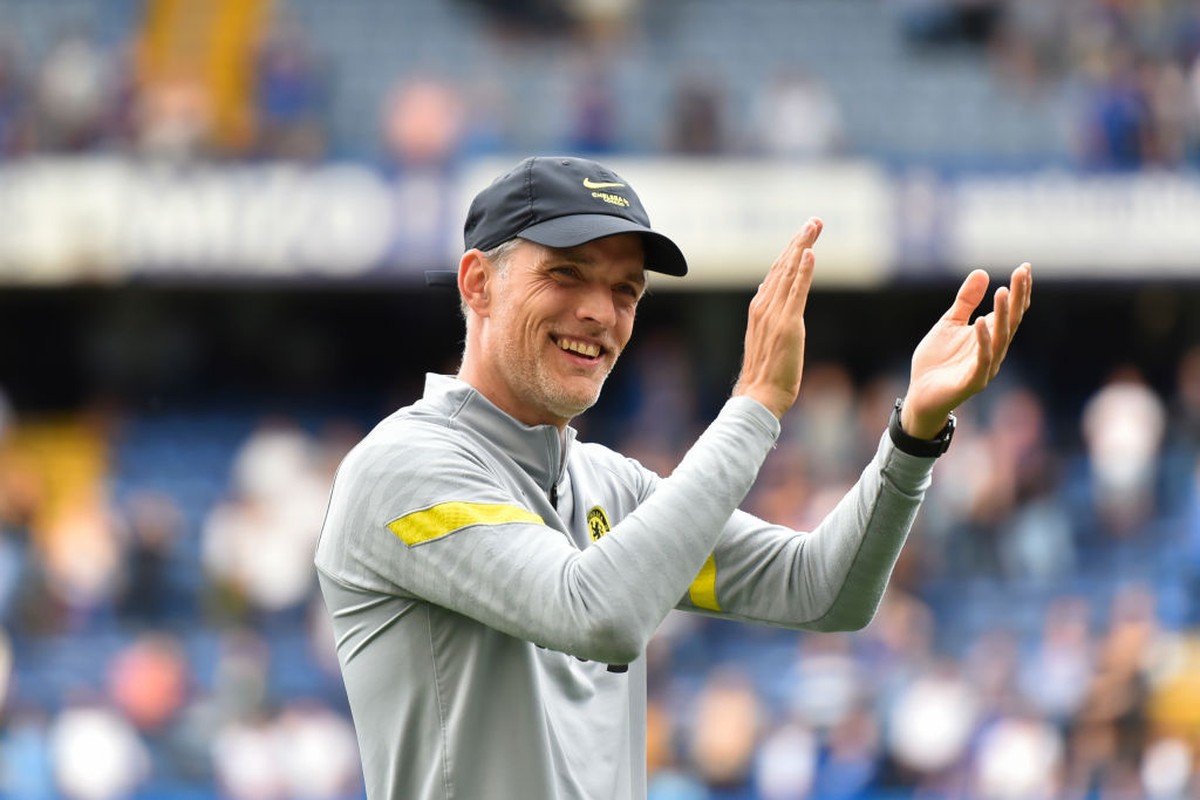