Dusseldorf/Dortmund – Test confusion at many NRW elementary schools: Ironically, when school started after the holidays, the results of the so-called “lollipop tests” from many pupils were not available the next morning, the children concerned had to stay at home.

Shortly after the end of the holidays, the reports about the lack of PCR results increased, the opposition sounded the alarm! The SPD school expert Jochen Ott (47), for example, complains that the laboratories are no longer able to keep up with testing because of the spread of omicron.

There are reports from Gelsenkirchen, Krefeld, Dortmund, Herne, Cologne, Münster or the Oberberg district – results would not have been available everywhere if the students had stayed at home.

► According to the Ministry of Education, the results of 90 percent of the 38,000 pool tests on January 10 were transmitted as planned. According to School Minister Yvonne Gebauer (55, FDP), the main problem was an IT problem in a single test laboratory.

Unfortunately, with such a complex process involving 3,000 schools and hundreds of thousands of tests transported 70,000 miles to 12 labs, accidents could never be completely ruled out. 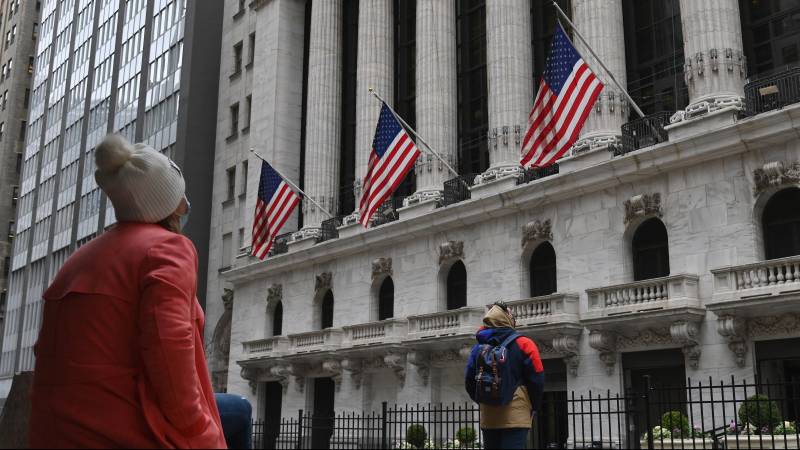