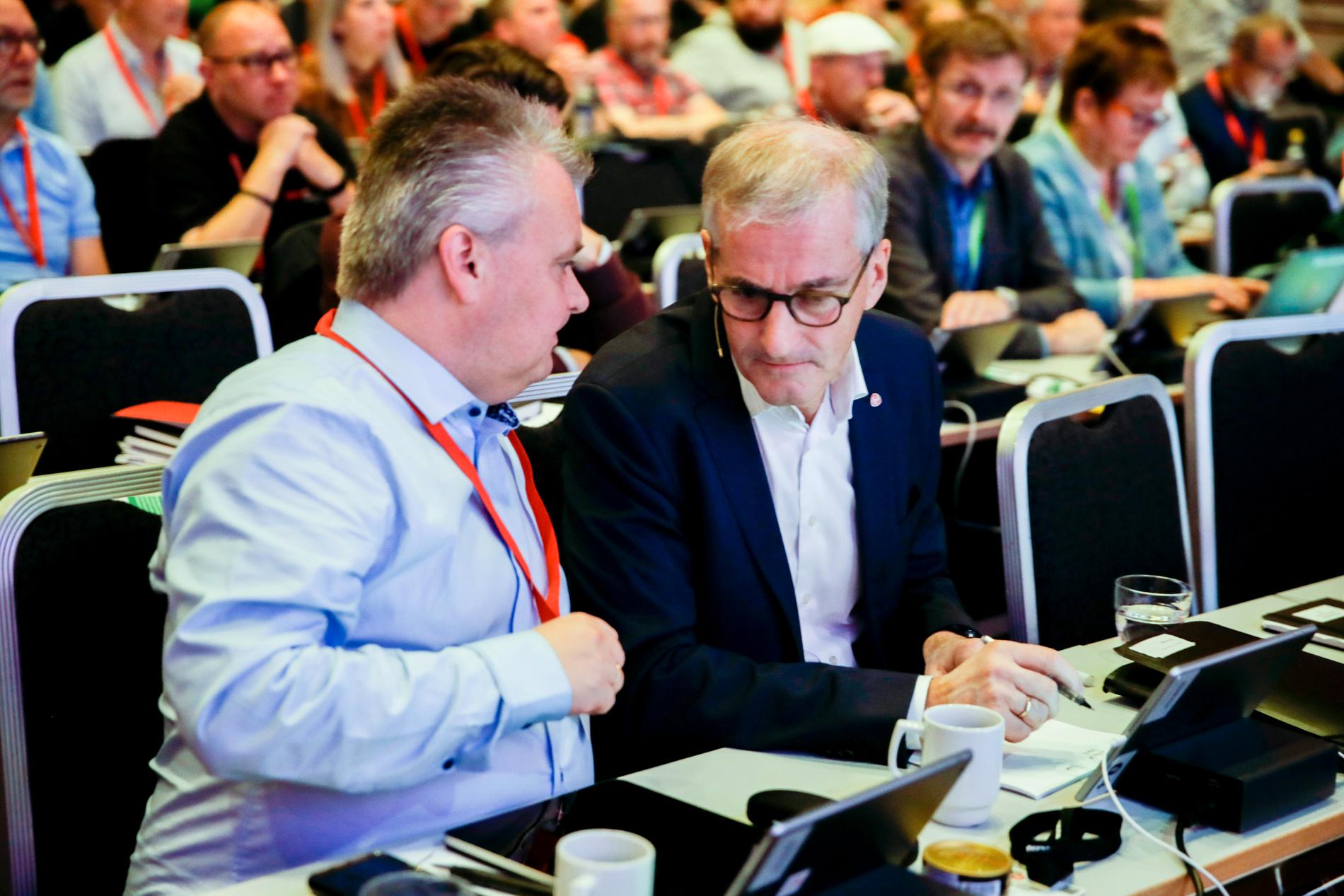 After two years where LO has only demanded to maintain purchasing power, tougher demands are being put on the table this year: – Now is the time for a boost, says leader Jørn Eggum in Fellesforbundet.

Less than 20 minutes ago

Eggum asks the government to take more of the electricity bill. If not, the wage claim will be increased.

On Tuesday, the union board in LO’s largest union in the private sector, Fellesforbundet, will adopt the final demands that will be advanced in the spring’s main settlement.

– After two very moderate settlements, characterized by corona, where our demands have only been to maintain purchasing power, it is time for a real boost, says Fellesforbund leader Jørn Eggum to VG.

He says they present a recommendation to the federal board, with the following main points:

– The members’ purchasing power must be strengthened.

– The wage claim shall be promoted as a krone supplement.

– Low-wage supplements shall be given priority.

– There shall be union-wide settlements, where the negotiations take place between the unions, not centrally between the main organizations.

– Contractual pension (AFP) will not be included in this year’s settlement.

In the wage settlement last spring, it was assumed that prices would rise by 2.8 per cent. The settlement ended with a limit of 2.7 percent, ie that wages should rise about as much as prices.

But then energy prices exploded, not least the price of electricity, which meant that total inflation in 2021 could end at 3.5 per cent, which results in a wage decline of 0.8 per cent.

– Even though large parts of the business community are doing very well, people experience that they are left with less in their wallets when the bills are paid. We have to fix that in this settlement, says Eggum.

– Does this mean that you will first demand to be compensated for the development of lower wages last year, at 0.8 per cent?

– We do not negotiate so that we demand to get the money first. But the real wage decline last year must be compensated.

Sits on Aps central board

Eggum sits on the central board of the Labor Party and attacks his own government. He says straight out that if the government does not deliver a better electricity package, then they will demand more money in this spring’s wage settlement.

– The power pack is simply too bad. I have counted on it: Only 25-35 percent of people’s total bill was covered in December, he says enthusiastically:

– I am concerned about who is affected by the electric shock. It is our people out there in the workplace, who experienced that almost a third of the December salary went to electricity. It is simply not durable.

– What do you require?

– I have made it clear to Jonas that they actually have to cover 80 percent of the costs over 70 øre kilowatt hour, including VAT and grid rent during the winter months.

– If that does not happen, will you then increase the claim during this spring’s wage settlement?

– Yes, both the high electricity costs and the increased interest rate will have to be part of the assessment basis when we determine our specific requirements.

– It will cost a lot to increase the power support to a real 80 percent?

– No, it’s just nonsense. There are municipal and state energy companies profiting grossly from the electricity shock. This is the money we demand that people get back.

Here are explanations of some wage settlement concepts:

Wage settlement is complicated. Here’s a little guide to the jungle of concepts:

The parties to the settlement are the large employee and employer organizations, led by the two large ones, Næringslivets Hovedorganisasjon (NHO) and Landsorganisasjonen (LO).

Front subject. In Norway, it has been established that it is the front-line subject model that applies. This means that there are selected areas in competitive industry, which will set the framework for all settlements in Norway.

The goal is that it is the resilience of Norwegian industrial companies that compete with companies abroad, which determines how much wage growth can be given.

These negotiations are between Fellesforbundet (LO) and Norsk Industri (NHO)

Form of settlement: The settlement can be negotiated in two ways.

Either coordinated, where LO and NHO have the main responsibility, or federal, where each union / association negotiates against each other, led by Fellesforbundet in LO and Norsk Industri in NHO.

In Norway, there is a long tradition of companies in competitive industry setting the framework for the other wage settlements, the so-called front-line trade model.

– How should you who are to lead in this spring’s settlement in the front subjects, take into account those requirements?

– The front subject takes on the task on behalf of employees in Norway. We must ensure workers’ fair share of value creation. The front-line profession ensures that we achieve this without endangering jobs and Norwegian exports. This is how we ensure a wage increase for all and a good basis for private value creation to continue to contribute to financing the public sector: Work and welfare.

– Will mainly be about kroner and øre

He says those with the lowest wages should be given priority.

– It will be important to the spring settlement. We will see if we can find more accurate models for low-wage supplements.

He says that this year they want the negotiations to take place federally.

– We believe that this year will be best with negotiations at the federal level.

Is it due, among other things, that you do not plan to draw the dispute over Contractual pension into the settlement; that there will in reality be a settlement on wage supplements?

– Yes, this year’s settlement we mainly revolve around kroner and øre and we believe federal settlement will be the best solution. An overall assessment of the situation, and the demands that are proposed, indicate that our federal board makes a decision to recommend the union’s representatives in LO’s supervisory board to vote for a union-wide settlement.

It is LO’s supervisory board that will decide later this winter on which requirements and form of settlement are to be promoted.

From experience, emphasis is placed on what the Fellesforbundet recommends.

Leader Stein Lier-Hansen in Norsk Industri, will probably be Eggum’s counterpart in this year’s settlement. He says the level of requirements for Eggum is as expected.

He also points to the government.

– It is crucial that the government contributes to the current electricity prices not being included in the wage settlement.

Lier-Hansen says that it is important to note that there is a wide spread in how the actual situation is for different companies.

– This means that we must place the greatest emphasis on wage development through local settlements in order to prevent companies as key additions from gaining a foothold among industries and companies.

Minister of Labor and Social Inclusion Hadia Tajik (Labor Party) tells VG that the government will not interfere in the wage settlement.

– The government can and should not interfere in the wage settlement. It lies between the parties in working life, she says.

Tajik also points out that the government has introduced some solutions and appointed a separate energy commission.

– Then the country has inherited a demanding electricity situation from the previous government, as Eggum also points out. Nevertheless, we have in a short time put in place schemes for ordinary people. In addition to this, the government is also working long-term to solve the great energy need, among other things through the establishment of an energy commission. 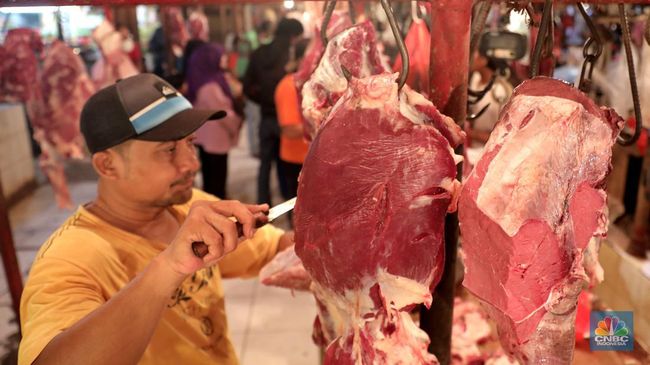 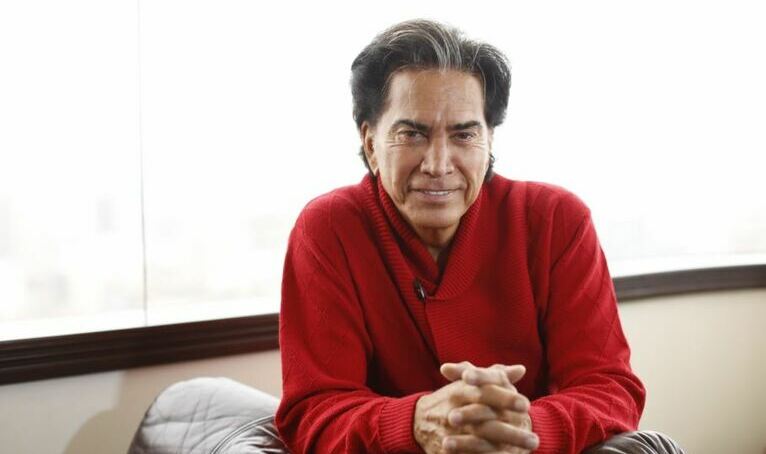