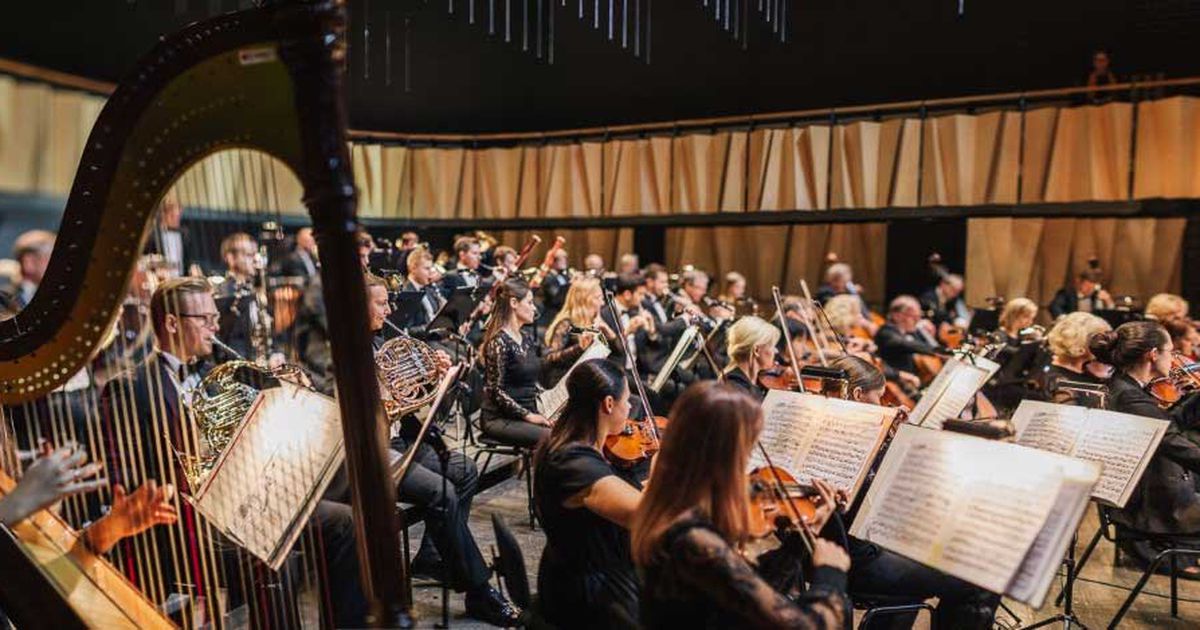 “Two of Vienna’s Great Fourths – although belonging to so different eras, but carrying the same tradition. The key to both Schubert’s and Mahler’s music is to a large extent the many solo songs of both composers. Melody, message and sense of the era. looks back at Haydn and his symphonies under the influence of “Sturm und Drang”, while Mahler is on the eve of the turn of the century in search of a new world and dresses in orchestral colors “Life in Heaven”, one of his most beautiful songs sung by soprano Gunta Gelgote in Cesis, and program creator Andris Poga.

Schubert is considered to be the first real romantic, but during his lifetime his compositions were seldom performed and much of it remained in handwriting. No Schubert opera was performed, and the orchestra did not perform any of his symphonies. Despite the constant lack of money, Schubert did not want to serve Prince Estherhas or the court. He was poor, hungry, unhappy but independent, and nothing prevented him from composing music.

The composer himself has called his Fourth Symphony “Tragic”, and although there is a feeling of gloom and tragedy in the introduction to the first part, in general the symphony does not seem that way at all. Perhaps “Tragic” because, deviating from the three symphonies listed above, the fourth is the first one he has written in the minority. The symphony was written in 1816, when Schubert was only 19 years old. Like much of Schubert’s music, the Fourth Symphony had to wait a long time for its premiere. It was performed in Leipzig in 1849, 20 years after the composer’s death.

Gustav Mahler’s Fourth, although seemingly simple and traditional compared to his later opuses, is full of new discoveries and musical ideas. The special aesthetics, beauty and subtlety inherent in all of Mahler’s works are inevitable.

In order to be able to compose without any hindrance, Mahler bought a plot of land in a quieter mountain village, building a house and a small composing house there. The composer worked tirelessly from morning to night until a new, unusual work focused on childhood, innocence and spirituality. Despite its sophistication, the music also had a childish simplicity. In a conversation with his girlfriend, Natalia Bauer-Lehner, Mahler compared the new symphony to “the smooth blueness of the sky.”

For the finale of her fourth symphony, Gustav Mahler took an unconventional approach, concluding an opus with a song for solo voice and orchestra – no one had done it before. At the end of the work, the voice of an angelic soprano, this time – Gunta Gelgot, shines completely.

Considering that renovation works will start in the Riga Grand Guild very soon, the Latvian National Symphony Orchestra will be a frequent guest in the regional concert halls. The next concerts in Cēsis are expected on March 26 and April 23, and in the new season we will hear orchestras on our stage every month.

Tickets can be purchased at the box office of the Concert Hall “Cēsis”, Ticket paradises at points of sale and on the Internet www.bilsesuparadize.lv. 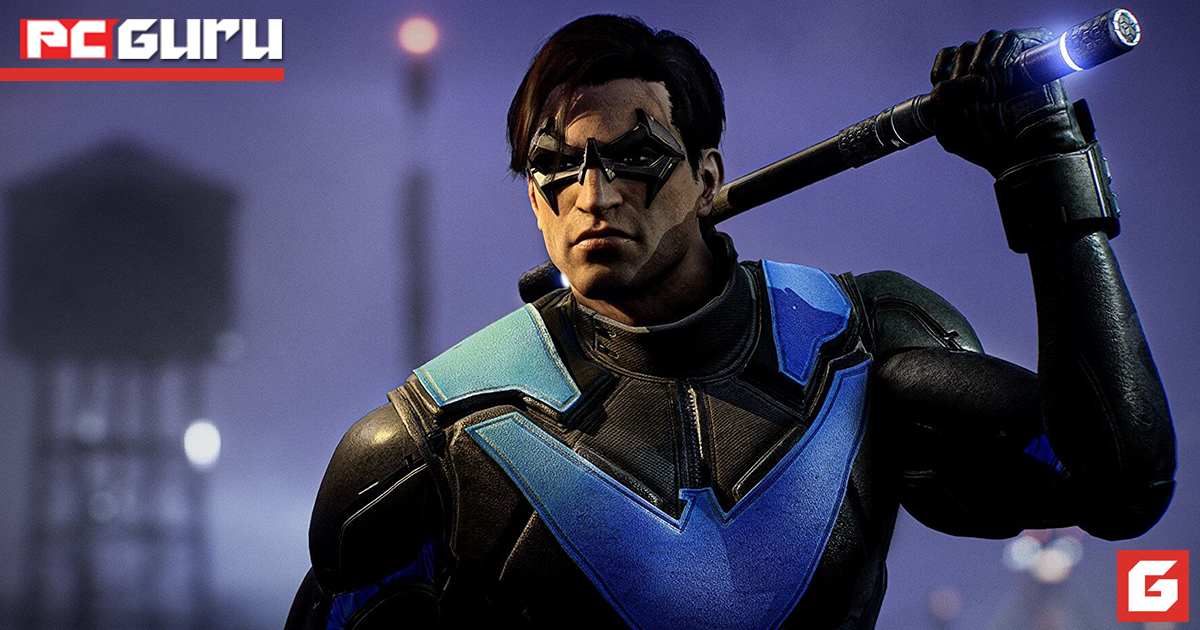 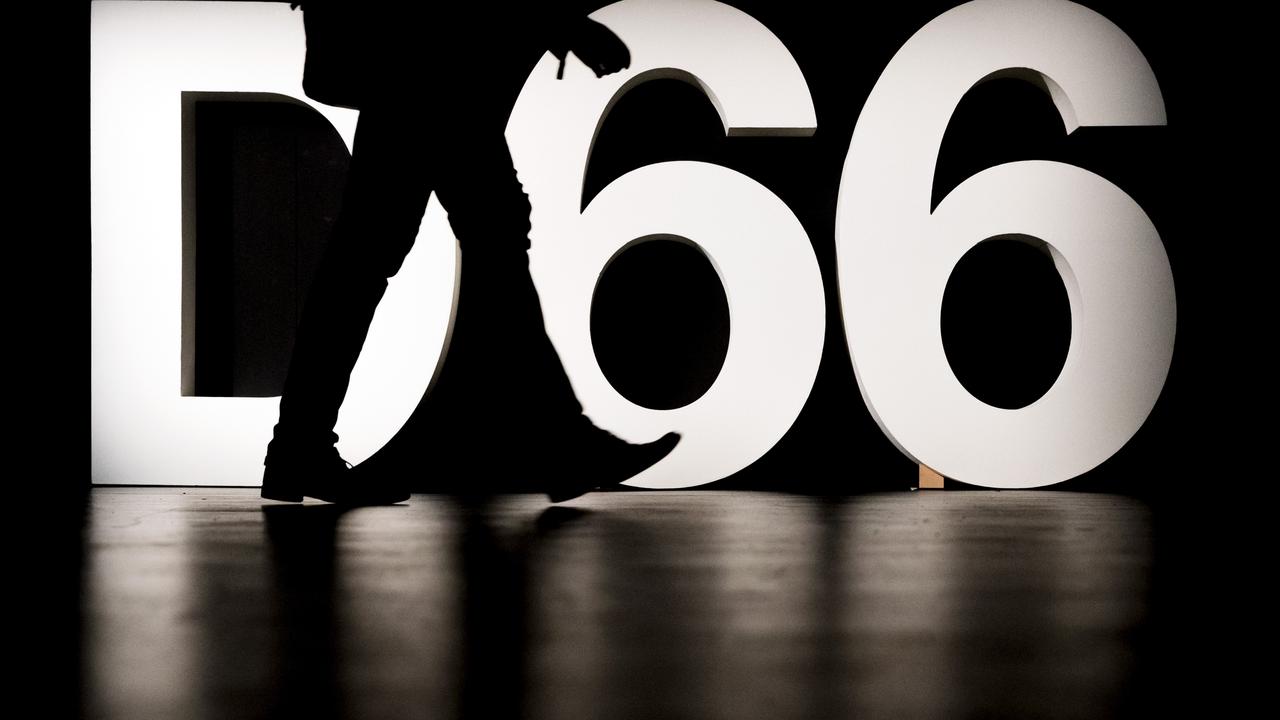 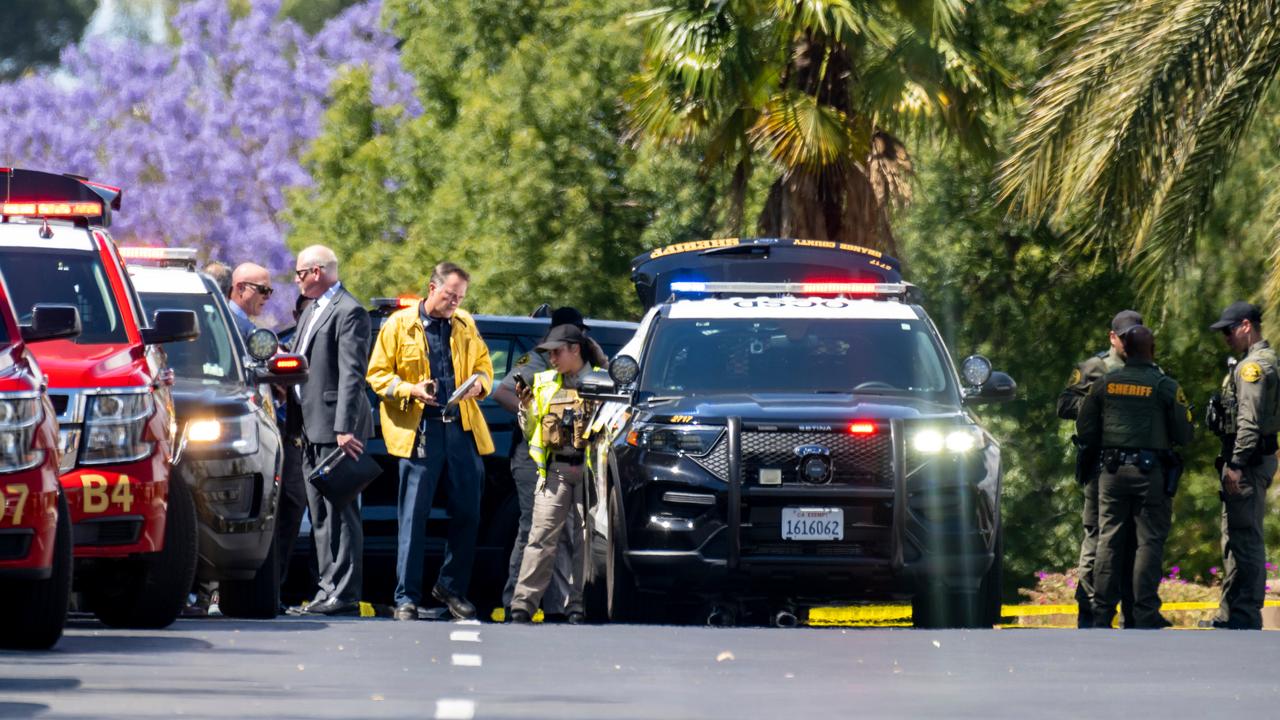