“Liker” Insults on Facebook May Lead to Court in Switzerland – rts.ch

In 2018, the Supreme Court of the canton of Zurich sentenced conditional day fines to a man in his forties for repeated defamation of animal advocate Erwin Kessler.

By e-mail, by commenting on Facebook and activating the “like” or “share” functions on other people’s pages, he had subscribed accusations of anti-Semitism, fascism and racism against the founder of the association against animal factories.

In a judgment published Thursday, the Federal Court recalls that the propagation of defamatory remarks alone constitutes an offense. By pressing the “like” or “share” keys, a user helps to improve the visibility of content on Facebook.

The Criminal Law Court, however, adds a nuance by stressing that this propagation must be assessed on a case-by-case basis. The content shared or “liked” must have been communicated to a third party and the offense is only realized when this matter has become readable and has been perceived by the third party. This condition depends on the maintenance of the newsfeed and user settings.

In the present case, it is established that the contentious content reached people beyond the circle of subscribers of their original author. The Zurich justice therefore rightly considered that the propagation was carried out.

The Federal Court nevertheless admitted the appeal of the forties and referred the case to the Zurich Supreme Court, which had not allowed him to prove that his claims were true. 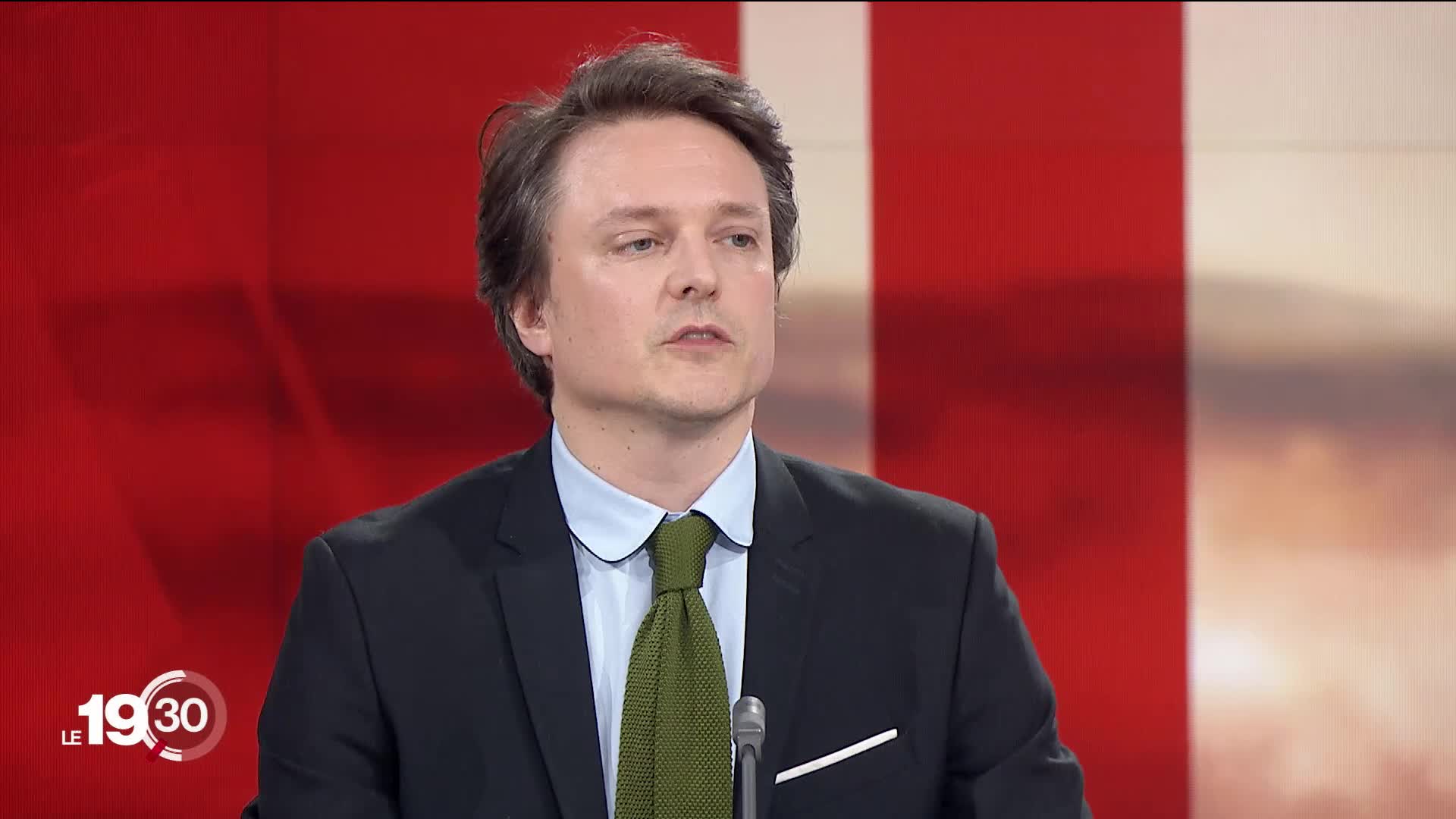 In the context of this appeal, the judges of Mon Repos were not required to specify whether Facebook is a media within the meaning of the Criminal Code. If this notion were accepted, only the author would be punishable while the social network could claim the privilege of the media.

In the threat message sent to İBB President Ekrem İmamoğlu on March 27, he said, “I will shed...
Read more

Measures to block contacts: Brussels is planning the corona exit for Germany

Asthma: This diet could relieve the discomfort The symptoms of asthma can possibly be significantly alleviated by a ketogenic diet....
Read more

Apple tax: Apple makes exceptions in the App Store: Amazon no longer has to pay a commission | message

Shares in this article Provider of iOS-Apps have to pass up to 30 percent of their earnings to...
Read more

In the threat message sent to İBB President...
Read more

Measures to block contacts: Brussels is planning the corona exit for Germany

Many people in the United States waiting for aid...
Read more
News

Coronavirus, Conte: ‘Soften EU rules or we will do without Europe’. Summit with Di Maio and Gualtieri – Politics

Warning from Prime Minister Conte on the eve of...
Read more