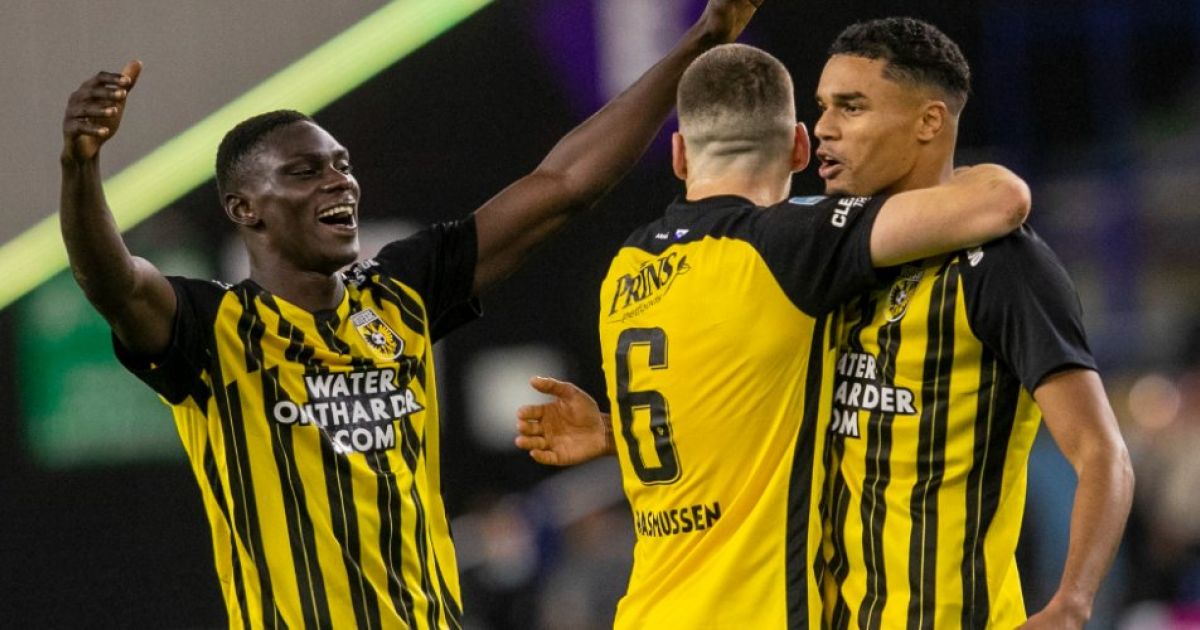 Thomas Letsch is very pleased with the performance of Danilho Doekhi this season. The Speedtrainer compared the central defender earlier with Ajax player Perr Schuurs and thinks that Doekhi is one of the best defenders of the Eredivisie is.

“Danilho is extremely important. He is one of the best center-backs of the Eredivisie,” Letsch begins his praise of Doekhi in conversation with the WE. “Of course there is more talk about Oussama Tannane, Riechedly Bazoer and the attacking players. But it is very important for the team that you are stable and prevent goals. Everyone is responsible for that, but Doekhi, Jacob Rasmussen and also Tomas Hajek do a super job.”

Letsch indicates that Doekhi has some very strong points and continues to work hard on his development. “He already played fantastic last year and this season he has performed at the highest level in every game. Danilho makes almost no mistakes and is an absolute team player, a very calm player. flat developed. “

The central defender tries to stay out of the spotlight a bit more than some of his teammates, but is very important to Vitesse. “He coaches other players very well,” Letsch said. “He is calmer than other players and perhaps that makes him less noticeable, but he is the reserve captain for a reason.”