Legislative 2022: here is why abstention will weigh on the ballot 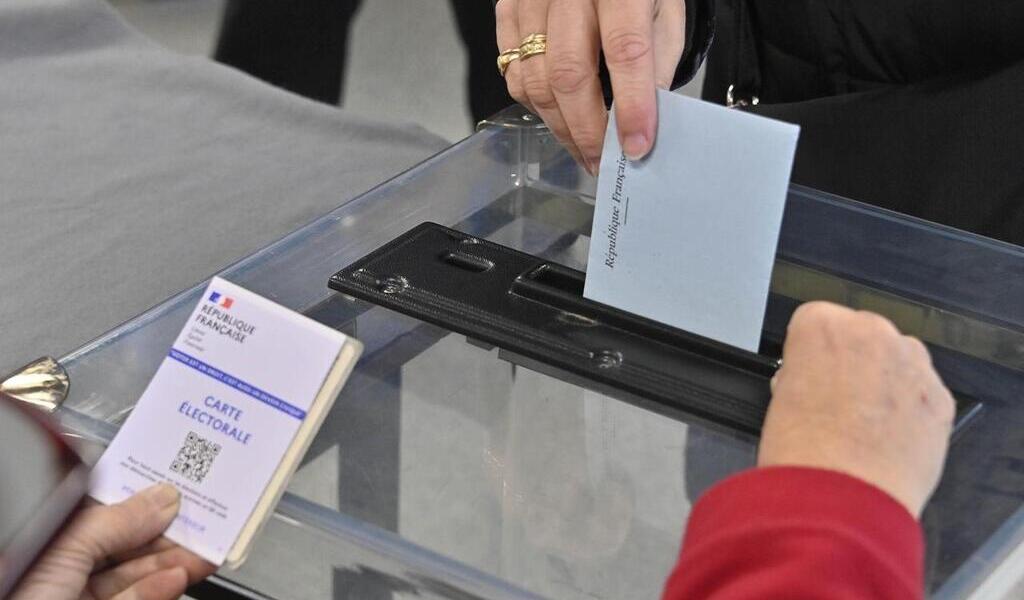 After reaching a record in 2017abstention will again be the arbiter of the legislative elections, the left and the National Rally needing to mobilize their troops to confirm the dynamics of the presidential election, even hope to wrest the majority from Emmanuel Macron.

Since the establishment of the five-year term in 2002 and the reversal of the electoral calendar which places the legislative elections in the wake of the presidential election, the winner of the race for the Elysée has systematically obtained a majority to carry out his program.

Read also: MENU. Legislative: what could be the impact of the union on the left in your constituency?

Results that have reduced the stakes of the ballot, to the point that more than one in two voters (57.4%) shunned the ballot box five years ago during the second round, a record since 1958. Emmanuel Macron and his new En Marche party then won 314 seats out of 577, to which were added 43 deputies from its ally the MoDem.

“The legislative elections have become an election with a low stake and a sort of ratification of the result of the presidential election”, explain toAFP Jean-Yves Dormagen, professor of political science at the University of Montpellier and specialist in the question of abstention.

After his renewal on April 24, is Emmanuel Macron assured of a majority in the elections of June 12 and 19? “This year, the context is a little different. The election looks more indecisive, more contested, more open than usual,” emphasizes the political scientist, considering « plausible » the assumption of a higher turnout than five years ago.

Unlike the April presidential election, the left is united under the banner of the New Popular Ecological and Social Union (Nupes) led by Jean-Luc Mélenchon, who called on left-wing voters to impose cohabitation on Emmanuel Macron, for in particular prevent it from carrying out its pension reform.

Read also: Legislative. Can the New People’s Ecological and Social Union hold out until 2027?

For her part, Marine Le Pen hopes to strengthen the presence of the National Rally (RN) in the National Assembly after reaching 41.45% of the vote in the second round, the highest score ever achieved by the far right.

However, these two formations need to mobilize to hope to gain ground on the presidential majority, constituted by LREM and its allies, and which competes under the banner Together!.

“From a sociological point of view, with an older and more educated electorate”, who votes more, “the presidential majority is favored by abstention”, observes Jean-Yves Dormagen, who sees “competitive advantage”.

In the event of strong abstention, the electoral system itself is unfavorable to the oppositions. For there to be triangular or even quadrangular, the candidates who come in third or fourth position need to reach in the first round a number of votes at least equal to 12.5% ​​of those registered on the electoral lists.

With an abstention of 50%, the bar is then placed at 25% of the votes cast to go to the second round – to the point that in 2017 there was only one triangular.

A low turnout would therefore favor duels and, consequently, could benefit the outgoing majority, especially in the event of a dam vote in the second round against the RN.

“The fact that the left has united and that it can thus claim to have many elected members, or even why not, a relative or absolute majority in the National Assembly, is rather a factor in mobilizing or even overmobilizing its electorate », notes however Jean-Yves Dormagen.

As for Marine Le Pen, who obtained the massive support of the rural world in the presidential election, she will have to count on these same voters to win seats from the majority or from the right.

“Those of the old school who think that it is enough to campaign the last 15 days before the first round are likely to have surprises”, warns Michel Fournier, president of the Association of rural mayors of France (AMRF).

In his eyes, to convince, it is no longer a question of thinking that the notoriety of the party is enough. “Today, it is not at all like that that it happens”, he assures.