Last Minute: The transfer decision the world has been waiting for! Cristiano Ronaldo arrived at the facilities… 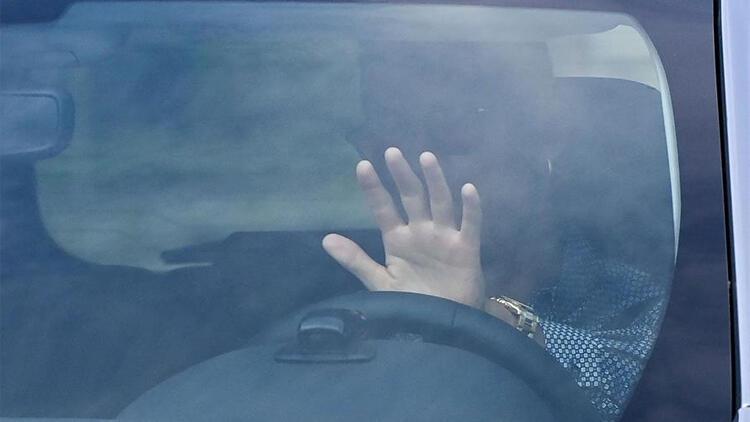 Returning to Turin before the new season, the Portuguese star had a meeting with Juventus managers about his future in the team.

While no official statement has been made yet; In the event of a decision to leave the meeting, Ronaldo is expected to choose between his former teams Manchester United or Real Madrid. The 36-year-old Ronaldo, who finished at the top of the title race in Serie A with 29 goals last season, is also mentioned with Sporting Lisbon and Paris Saint-Germain.

Ronaldo’s contract with the Italian giant will expire on 30 June 2022.

The Portuguese star came to the clubhouse this morning to meet with the managers. Black and white fans showed great interest to Ronaldo.

Cristiano Ronaldo is back in Turin for his new season training. 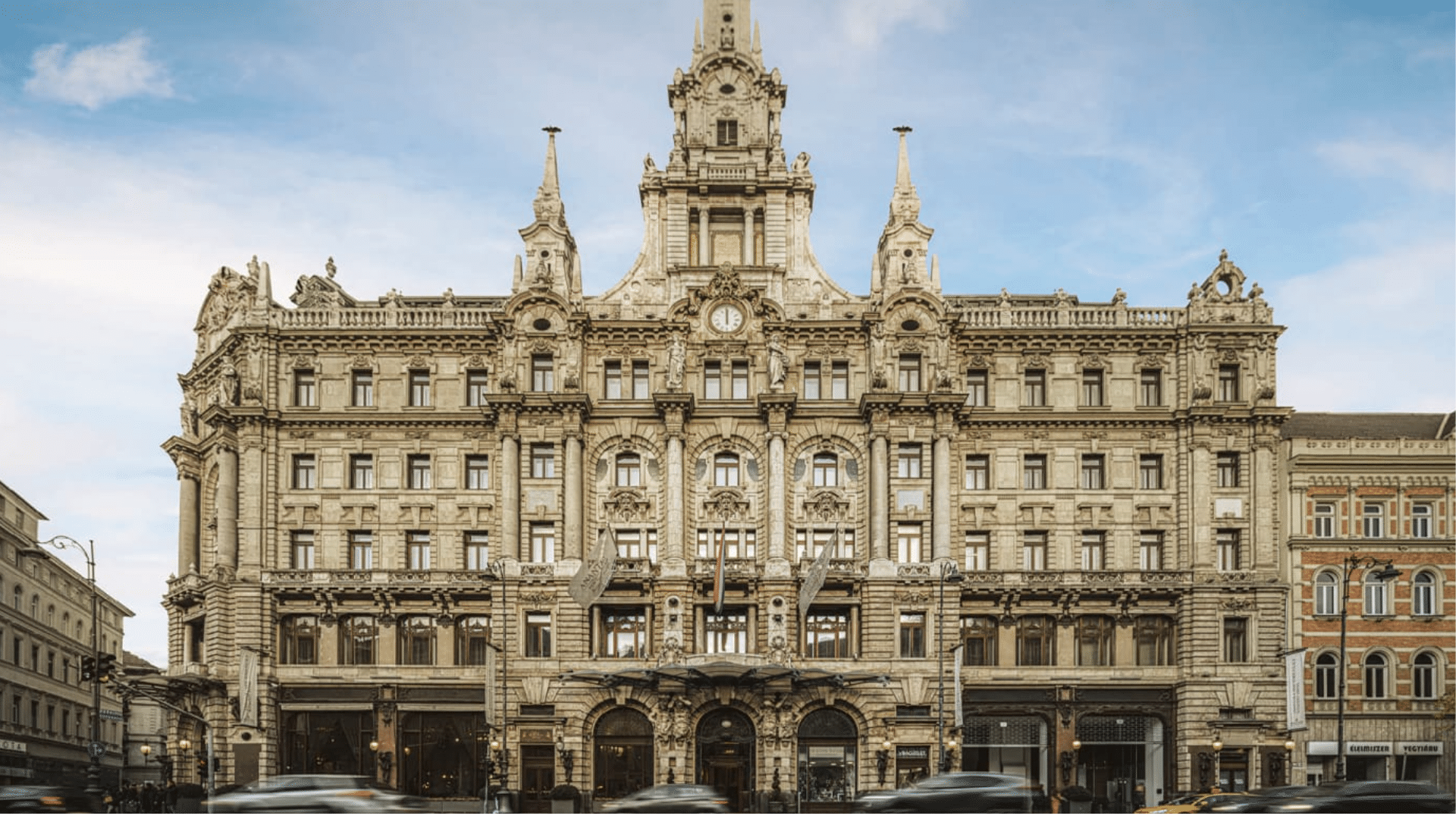