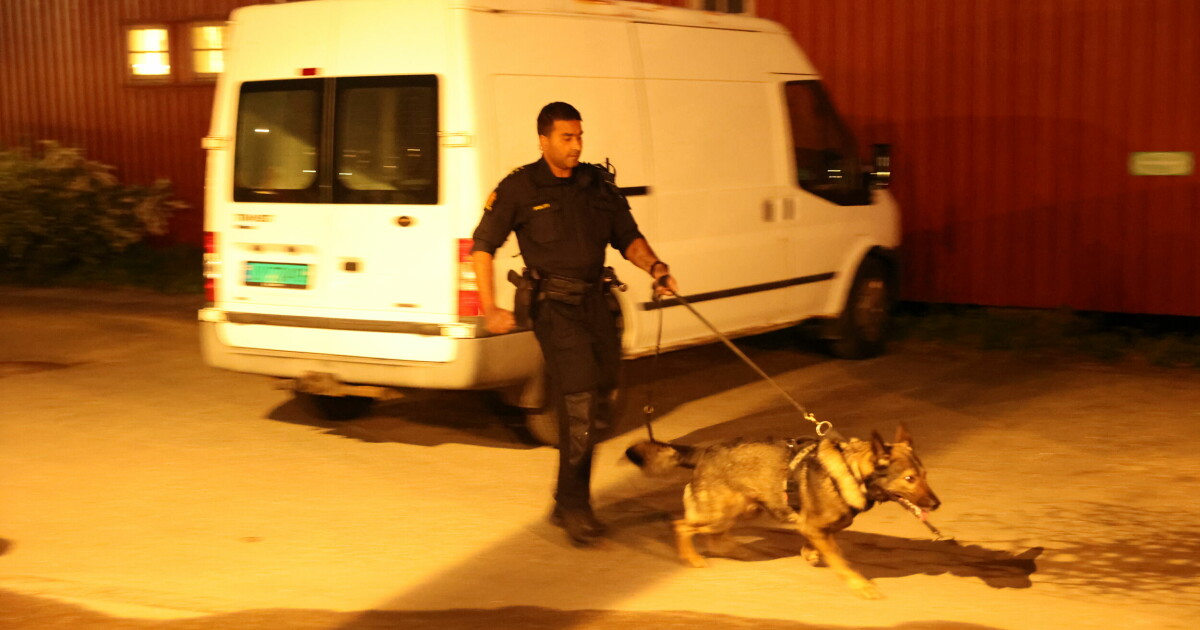 – We have been contacted by the public, and on the basis of information we move with the tools that are adequate, says operations manager Espen Reite to TV 2.

The police were notified of the incident at 22.45, and have not succeeded in getting in touch with the people involved in the incident yet.

A tipper stated on Thursday night to TV 2 that there are very many patrol cars on site. The police are also on the scene with a dog, Reite confirms, and they will provide more information in due course.

The incident allegedly took place just outside Kurbadet, which is a user-controlled culture house located just off the square in Sandefjord. Two people were involved in the incident.

Man in his forties encountered by the police

After a search, the police found a man in his forties at a nearby address.

– We assume that he may be involved in the incident, Reite says to TV 2.

He is clear that only two people were involved in the incident, but says the police have also encountered others in the area who they can not directly link to the incident. The other person who was involved has not been found by the police, nor has he contacted the police himself.

– There is no information that anyone is injured, Reite says, and adds that they have completed a search of the site and open an investigation.