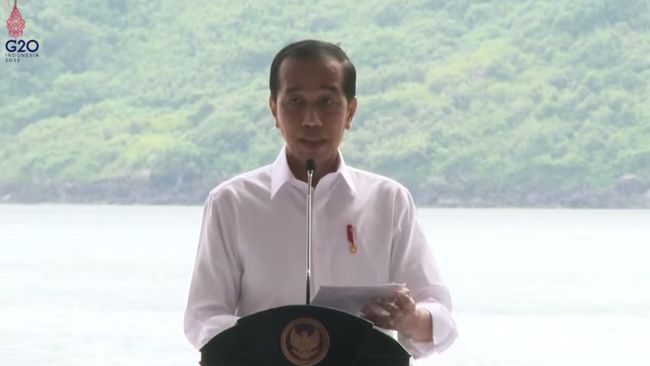 Jakarta, CNBC Indonesia – The government has finally extended the 100% luxury policy (PPnBM) borne by the government for cars with a price of Rp 200 million or low cost green cars (LCGC).

This fiscal incentive has been approved by President Joko Widodo. “The president approved the PPnBM tariff facility borne by the government for the automotive sector with a selling price of Rp 200 million or LCGC,” said Coordinating Minister for Economic Affairs, Airlangga Hartarto, in a press conference, Sunday afternoon (16/1/2022).

In addition, fiscal incentives in the National Economic Recovery Program (PEN) are also provided for the property sector until June 2022, namely for PPnBM borne by the government for flats with prices below Rp 2 billion. Previously, the extension of the PPnBM relaxation in the housing sector was given because the demand side had not yet increased.

“What the President has decided yesterday is for housing, because the construction sector has not increased,” said Finance Minister Sri Mulyani recently.

As is known, the 100% PPnBM tax discount for motorized vehicles covered by the government ends in December 2021.

For the record, based on data from the Ministry of Industry, as long as this policy is in effect in the March-November 2021 range, car sales will increase by 487 thousand units, an increase of 71.02% (year-on-year).

This effort has also boosted the performance of the tier 2 and 3 component industries, most of which belong to the small and medium industry category. 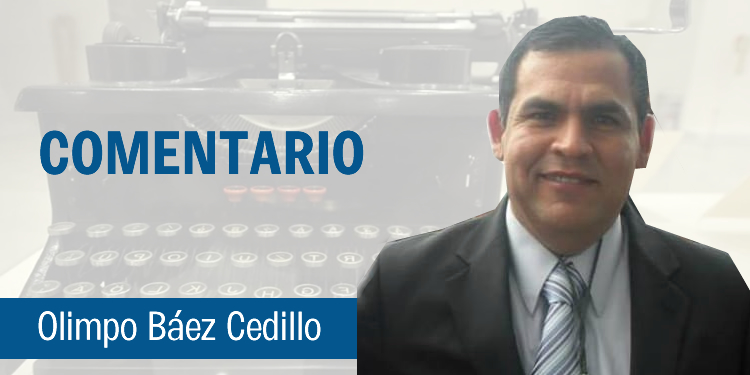 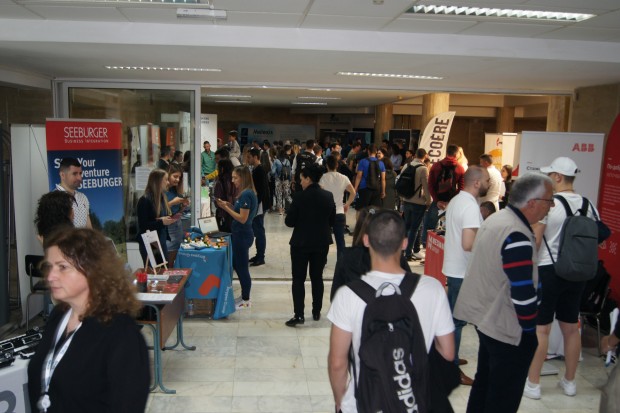 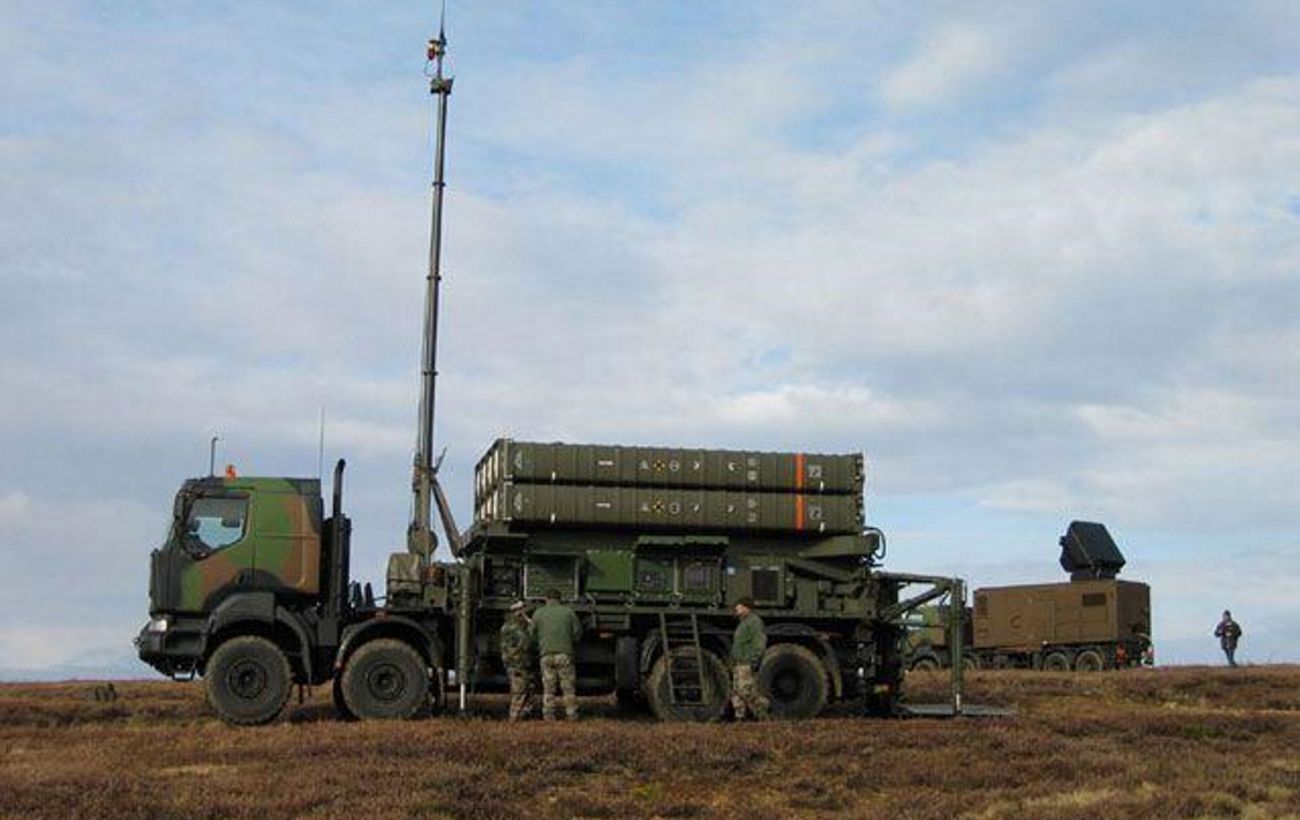 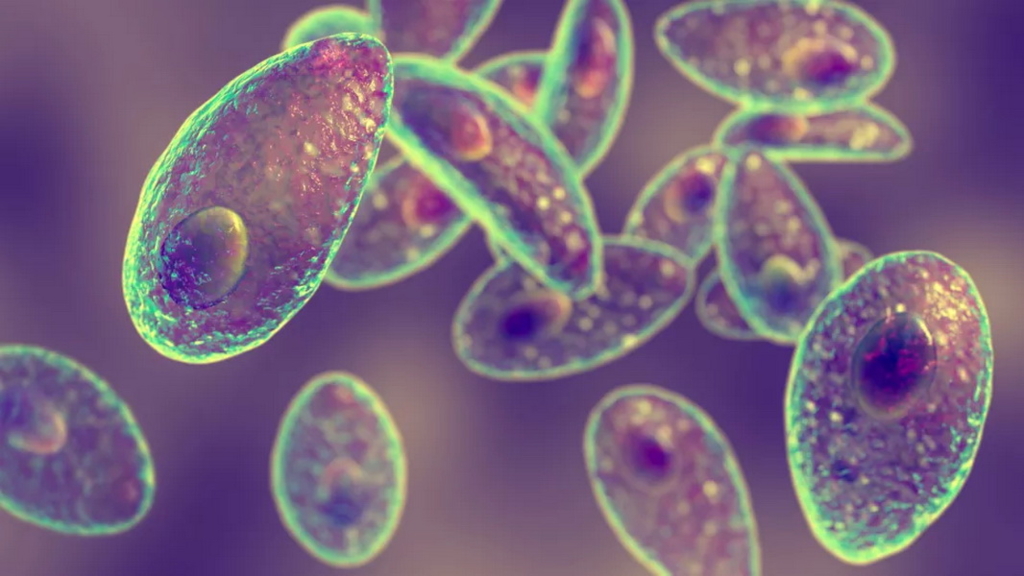 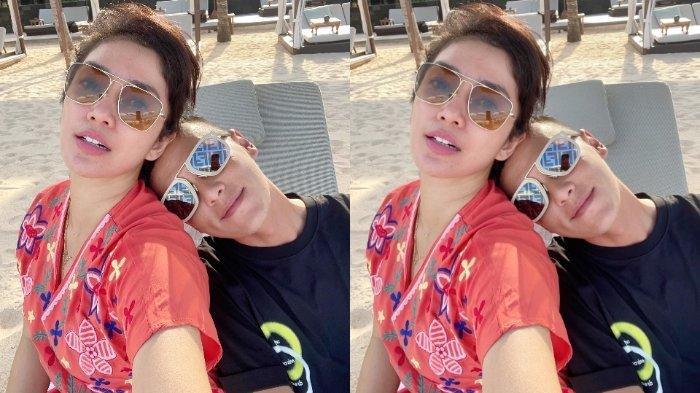 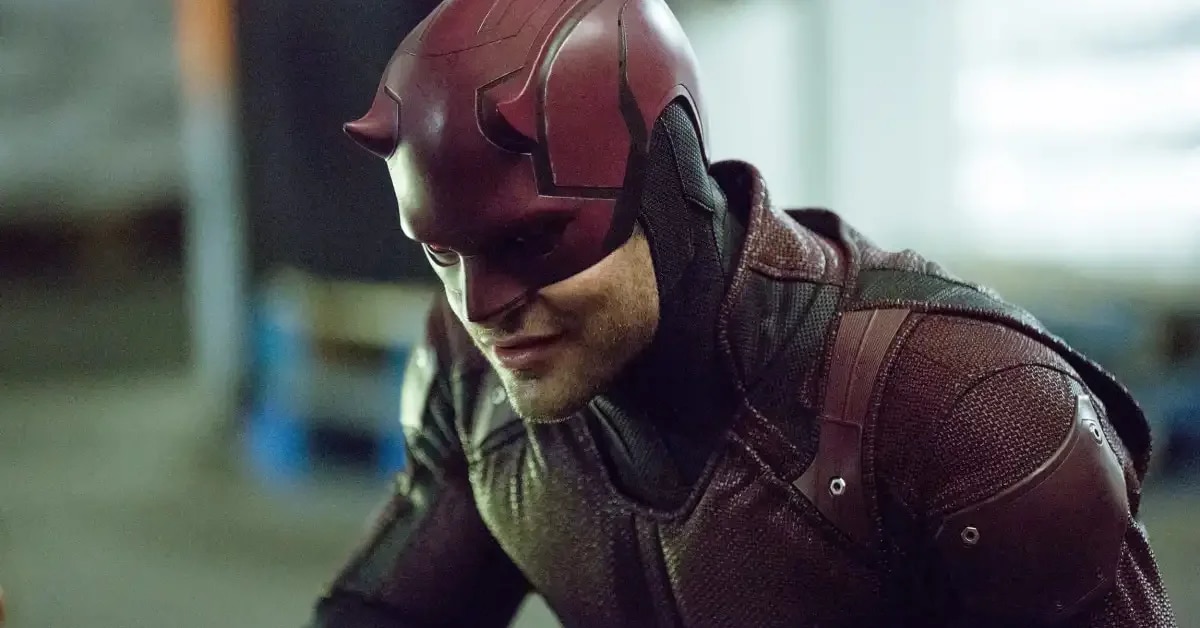