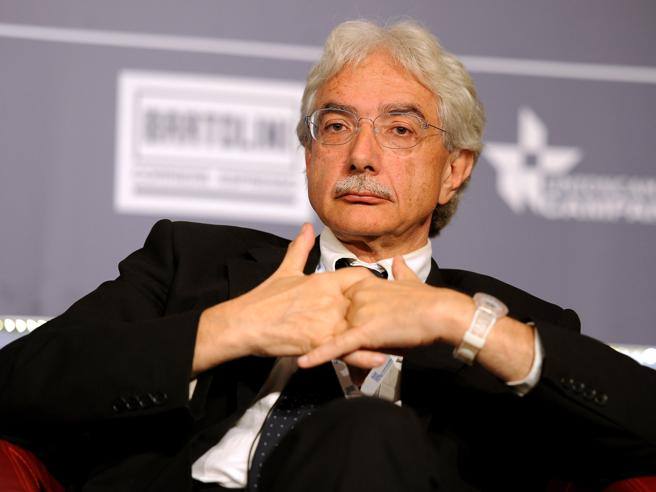 The American fund Kkr puts Tim in his sights. In the past few hours on the table of the president of the telephone group, Salvatore Rossi, an expression of interest has arrived from the US fund, already a shareholder of FiberCop, the company where Tim moved the last mile of the telephone network, for the entire group. Rossi has convened a council for today to communicate the proposal, which comes while the storm rages on the telephone group, with the first shareholder, the French media company Vivendi, which has set in motion to change the top management. Two weeks ago an extraordinary council was held to verify trust and in recent days several of Tim’s directors have asked Rossi for a new meeting, initially called for next Friday, November 26, but which the events of these hours are likely to make it less decisive.

It is true that the results of the last quarter they were not positiveis that the deal with Dazn to bring Serie A to Tim Vision did not bring the expected numbers. Reason why the directors have begun to brand closely the management asking to re-examine the strategy. Vivendi’s stance is even more rigid and CEO Arnaud de Puyfontaine, who sits on Tim’s board, has been conducting polls for days to arrive at a leadership change. At the moment the situation is defined as fluid, even if the climate remains very tense, and certainly the entry of Kkr will increase the tension. At this point, it is very likely that Vivendi’s sudden departure from the board is due to the movements of the US fund. Some rumors speak of an operation on Tim that Vincent Bollor’s media company is working on with the CVC fund and the help of the former CEO of the telephone group, Marco Patuano. Certainly Vivendi having 23.5% of Tim’s capital will not allow Kkr to pass easily.

The US fund interested in all of Tim and, from what is learned, it would be willing to launch a public offer on the entire capital of the group, whose shares are at an all-time low. Through its diplomatic channels, Kkr would have probed the government in recent days, from which no indications would have arrived, as usual since Tim is a listed company. But the fact that the proposal then reached the telephone group’s table through the official channels would suggest, if nothing else, a neutrality, it being understood that Palazzo Chigi still has the powers of the golden power to protect the network, a strategic asset for national security, including the international network held within Sparkle. It is conceivable that in the event of a takeover bid, the government will set up stakes to defend the network, both for the part contained in FiberCop and for the so-called primary network that remains in Tim.

But it could also go further and open a table to discuss the general set-up of the network, in a perspective that could also lead to a sort of nationalization under the umbrella of Cassa Depositi e Prestiti, a shareholder with 10% of Tim and 60% of Open Fiber, the other company that is building the network in Italy fiber optic. It is probable that in the institutional meetings Kkr was aware that the operation on Tim would involve constraints. But being already in FiberCop he knows how much attention is there at the institutional level on the telephone infrastructure.

Today the proposal will be brought to the council. Kkr would have asked for feedback within four weeks. A reasonable time, were it not for the ongoing clash, destined to explode now that Vivendi has to face the US fund, whose financial power is incomparable to the even rich Parisian media company controlled by Vincent Bollor, even adding the funds of CVC . But he already has 23.5% and represents an obvious obstacle on the way to Kkr and Tim’s reorganization. 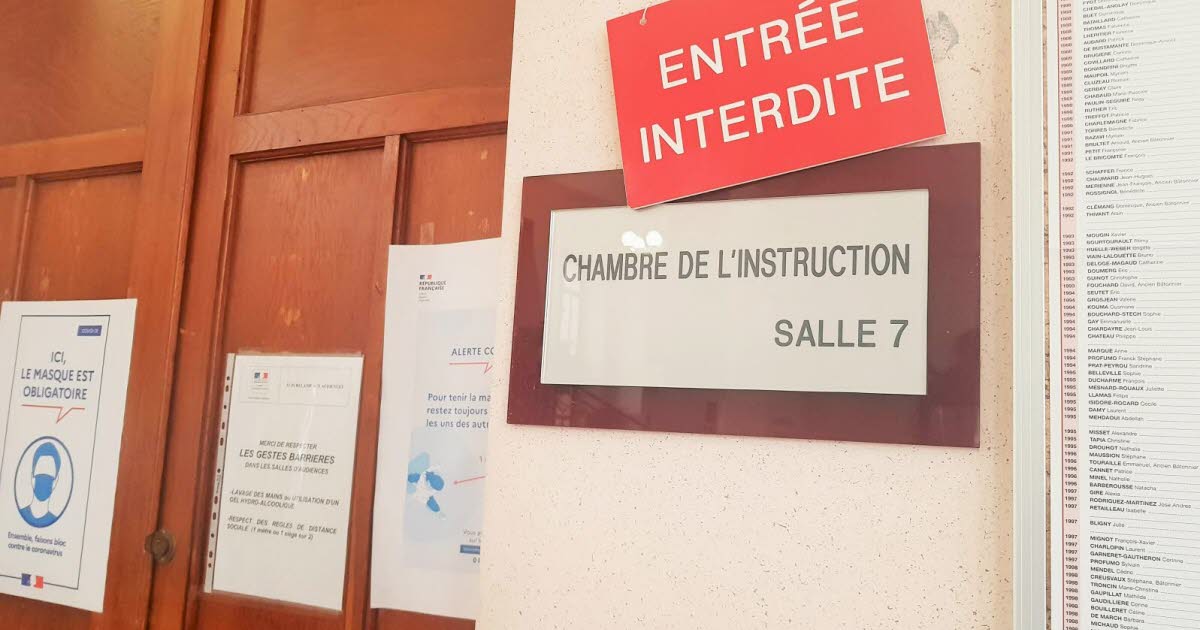 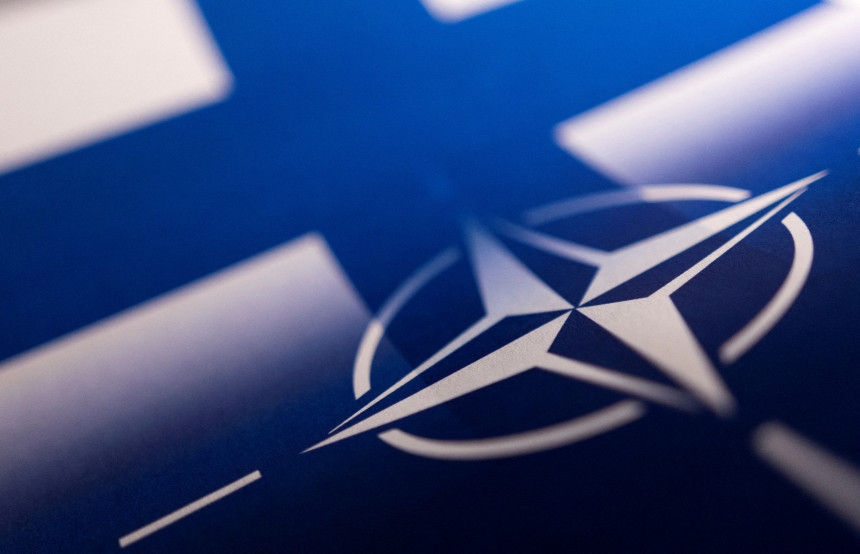 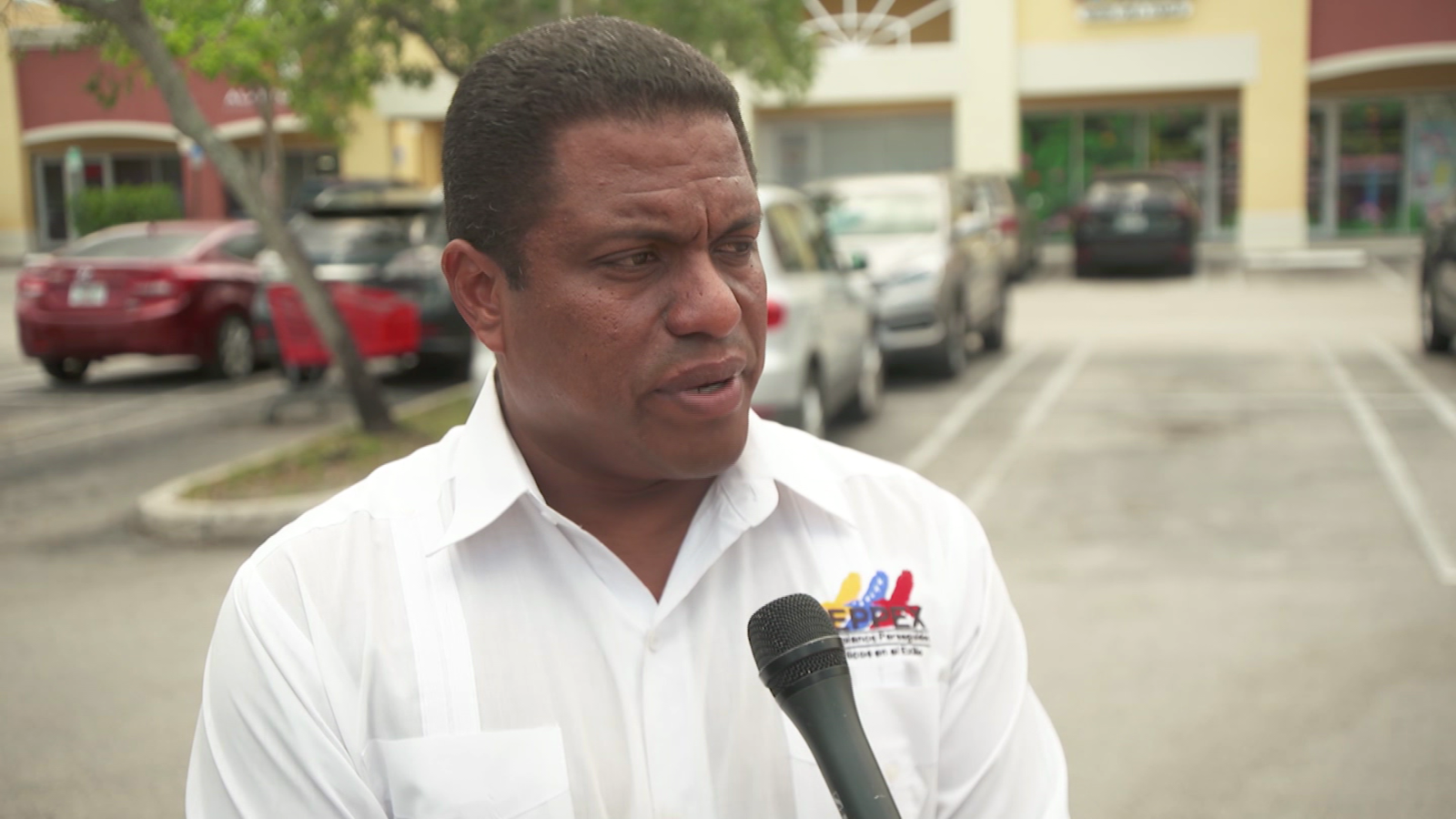 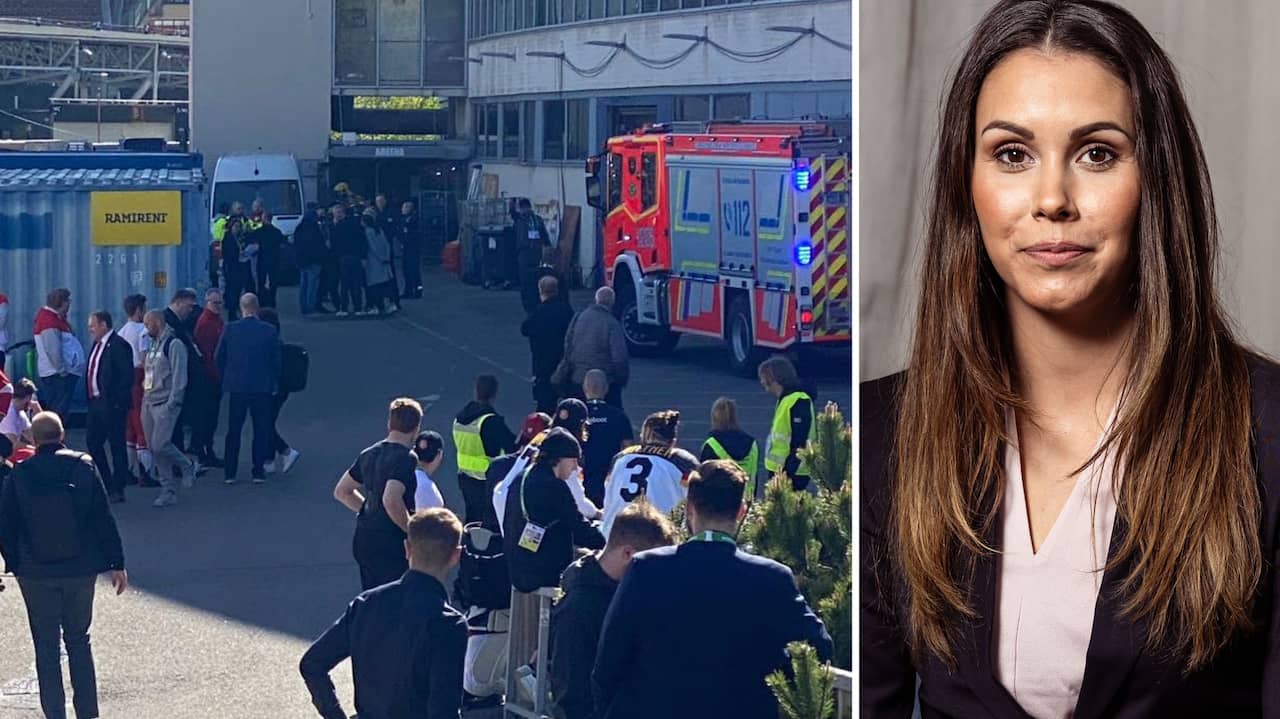 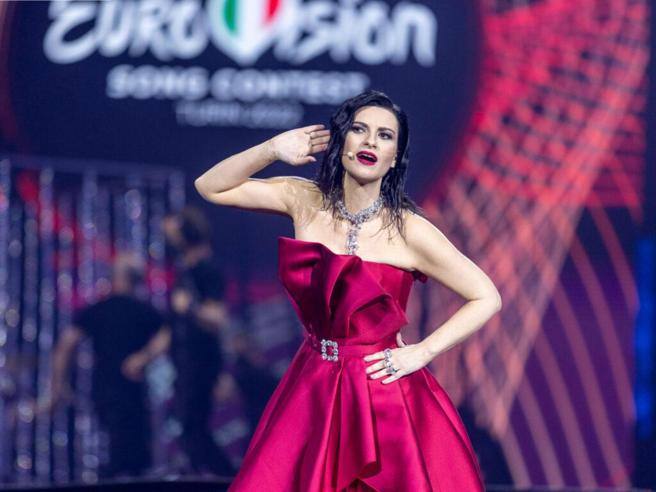 “There was already something wrong with Eurovision” – Corriere.it Has God’s Specs and Luxury, How Much is the Samsung S22 Ultra 5G Price Now? Check the Advantages of this Water and Dust Resistant HP 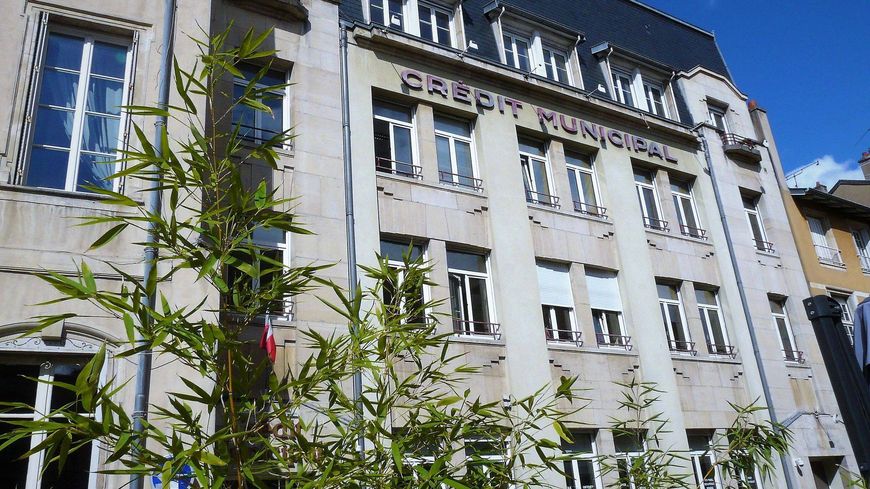