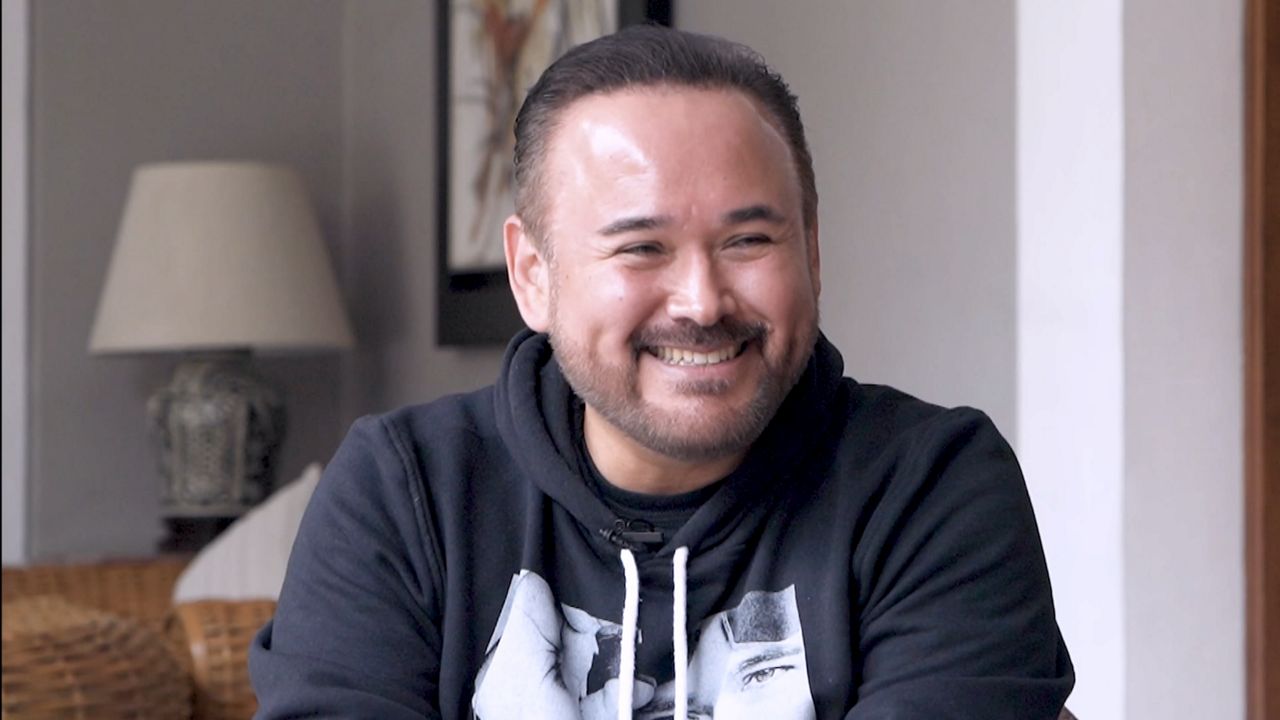 Born in the Mexican state of Veracruz, the tenor Javier Camarena He has gained international recognition and was recently honored by the prestigious International Opera Awards as Male Singer of the Year.

Camarena has been successfully performed in the world’s leading opera houses and concert halls. And in recent years, he has interpreted new operatic characters, among which stand out: Edgardo in Lucia of Lammermoor by Donizetti and Gualterio in The pirate of Bellini.

The Mexican stands as the only singer in history who has sung a until in three different productions at the MET in New York: La Cenerentola (2014), Don Pasquale (2016) and La Fille du Régiment (2019), where he achieved the unparalleled feat of achieving it in each of the seven functions in which he participated, one of which was broadcast live on Met Live HD to the delight of the entire world.

Camarena repeated this feat in the Fille du Régiment at the Teatro Real in Madrid; where for the second time, a singer achieves a until in that enclosure since its reopening. In the same way it happened at the Royal Opera House where he sang his aria in each of its four functions.

In this interview, the outstanding tenor speaks to his tastes for traditional Mexican music and his musical preferences during his childhood. Also referring to his efforts to bring select music to all types of audiences.

In a very particular way, Camarena sends a message to the migrant community in New York, where he recognizes the enormous merit of “settling in a culture where, many times, it is totally alien to what you are used to living.”