The Israeli prime minister’s office said in a statement, reviewed by the Anadolu Agency, that Bennett held a tripartite meeting with Bahraini Foreign Minister Abdul Latif Al-Zayani and Minister of State in the Ministry of Foreign Affairs. UAE Foreign Affairs Khalifa Shaheen Al-Marar in New York.

According to the statement, the three parties commemorated the first anniversary of the Abrahamic Agreements, referring to the normalization agreements between Israel and the United Arab Emirates on one side and Bahrain on the other, signed in September 2020.

Bennett said at the meeting that Israel aspires to strengthen relations with the UAE and Bahrain in all areas, hoping that other countries in the region join the “circle of peace”.

The Israeli Prime Minister said he had met Jordan’s King Abdullah II and Egyptian President Abdel Fattah al-Sisi, stressing that they were satisfied with their countries’ relations with Israel.

“We maintain our commitment and believe in these relationships. We want to develop them as much as possible,” he concluded.

The United Arab Emirates and Bahrain signed normalization agreements with Israel known as the “Abraham Accords” at the White House on September 15, 2020.

The 76th session of the General Assembly kicked off on Tuesday at the United Nations headquarters in New York, in the presence of around 110 leaders and heads of government from member states.

* Translated from Arabic by Wejden Jlassi

Only part of the dispatches, which the Anadolu Agency disseminates to its subscribers via the Internal Distribution System (HAS), is disseminated on the AA site, in a summary manner. Please contact us to subscribe. 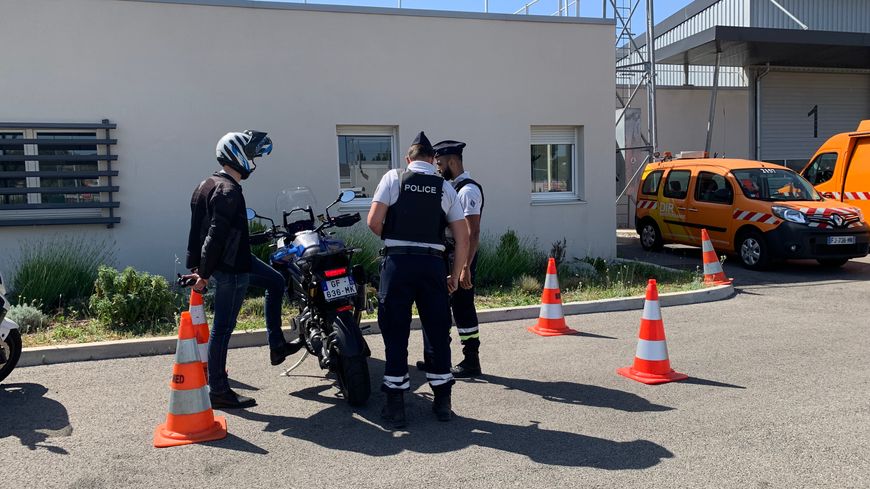