Is Barcelona’s tens of millions more redundant? Chelsea has already sent an offer 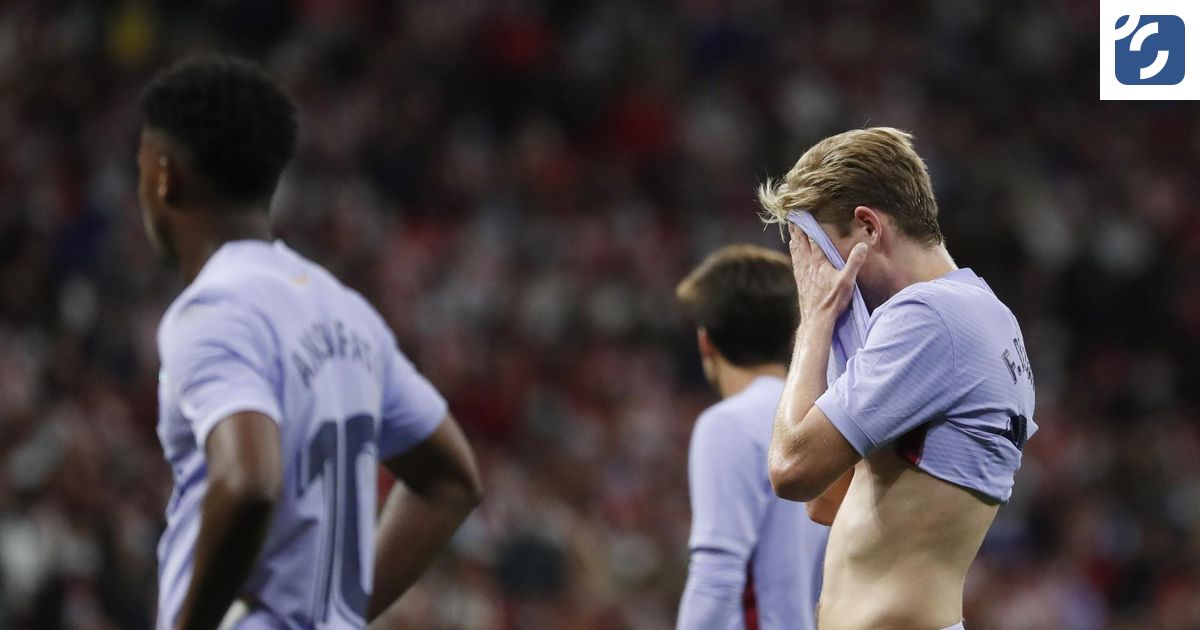 Dutch football midfielder Frenkie De Jong could move from the Spanish club FC Barcelona to the team of the reigning champion of the Champions League – English FC Chelsea.

According to the Daily Mail, Stamford Bridge officials have already offered the Catalans about 40 million euros for the transfer.

According to the mentioned source, the Camp Nou organization values ​​Ajax Amsterdam’s pupil at about 60 million euros, but under the influence of economic difficulties, it may agree to a lower severance pay in the case of a 24-year-old player.

De Jong transferred to Barcelona from Ajax in 2019. The Catalans cost 75 million euros plus another 11 million in various bonuses. Despite the fact that he gained a stable place in the basic line-up relatively quickly, his performances, especially in important matches, were rather disappointing.

Barcelona’s new coach Xavi Hernández reportedly prefers 17-year-old Gavi to De Jong, along with 20-year-old Nico González, whom many see as the FCB’s great future. This could soon make De Jong redundant in Barcelona. Apart from Chelsea, the situation around him is also closely monitored by the German Bayern Munich and another English club Manchester City.