iPhone 12 will be sold without charger and earbuds 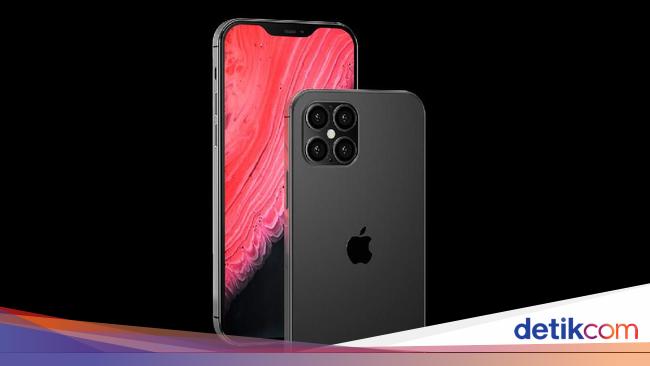 When buying iPhone 12 chances are you will get a smaller packaging box than before. The reason Apple rumored to be selling the iPhone 12 without a charger and earbud cable.

This rumor came from a Ming-Chi Kuo analyst known for his accurate predictions about Apple products. This is also consistent with the predictions shared by analysts from Barclays at the beginning of last week.

Quoted detikINET from MacRumors, Monday (6/29/2020) Kuo said Apple would later release a new charger with a speed of 20W as an optional accessory for the iPhone.

Instead, they will stop producing the current 5W and 18W chargers at the end of the year. The 20W adapter is rumored to have the same shape as the 18W version and supports USB-C Power Delivery for fast charging.

In addition to the charger, Kuo also predicts that Apple will not ship iPhone 12 with cable earbuds called EarPods. In his research memo released in May, Kuo said the decision to remove the earbud was made to boost demand for AirPods which are sold separately.

One reason why Kuo believes that Apple will not include these two accessories in the iPhone 12 sales box is to cut costs. Because the cost of producing iPhone 12 that supports 5G is somewhat higher than the previous model.

But Kuo estimates that Apple will still sell this latest flagship phone at a price that is not much different than the iPhone 11, and removing the charger and earbuds from the sales box is one way to cut prices.

In addition, by not including these two accessories Apple can sell iPhone 12 with smaller packaging boxes to save shipping costs and be more environmentally friendly.

Apple itself is expected to launch an iPhone 12 line next fall. Rumor has it that there will be four variants of the iPhone 12 that come with three different screen sizes.