Selular.ID – Apple is working on a fifth-generation iPad Air with features that will be similar to the sixth-generation iPad mini, MacRumor says, the new iPad Air could be released as early as 2022 alongside the iPhone SE, meaning it could come at Apple’s first event of the year in March or April.

The upcoming tablet is expected to feature the A15 Bionic chip, 5G connectivity for the cellular model, and a 12-megapixel Ultra Wide front camera with Center Stage support, a FaceTime feature meant to keep users in the frame during video calls.

In the report, the iPad Air 5 will feature the same general design as the current iPad Air, offering only a single-lens rear camera, a 10.9-inch LCD screen, a USB-C port, a Touch ID power button, and a variety of color options.

In a previous report, Macrumor said that the iPad Pro would have a design more similar to the 11-inch iPad Pro, with a dual-lens camera system offering both Wide and Ultra Wide cameras, but the site has now debunked those rumors.

Also Read:Like the Pro, these are the iPad Air specs that will be launching soon

In that July report, it was reported that the iPad Air will also feature a four-speaker audio system and possibly LiDAR.

There have been some rumors suggesting that Apple is working on introducing the iPad Air OLED in 2022 with a screen manufactured by Samsung, but plans for the device appear to have fallen through after Samsung was unable to produce the screen at the price point Apple had hoped for.

Rumors now suggest that the OLED iPad won’t come until 2024, and we’ll see the standard LCD iPad Air in 2022.

Signs of an unreleased iPad were spotted in the Eurasian Economic Commission database in January, and the filing could represent the fifth-generation iPad Air that’s rumored to be launching soon. 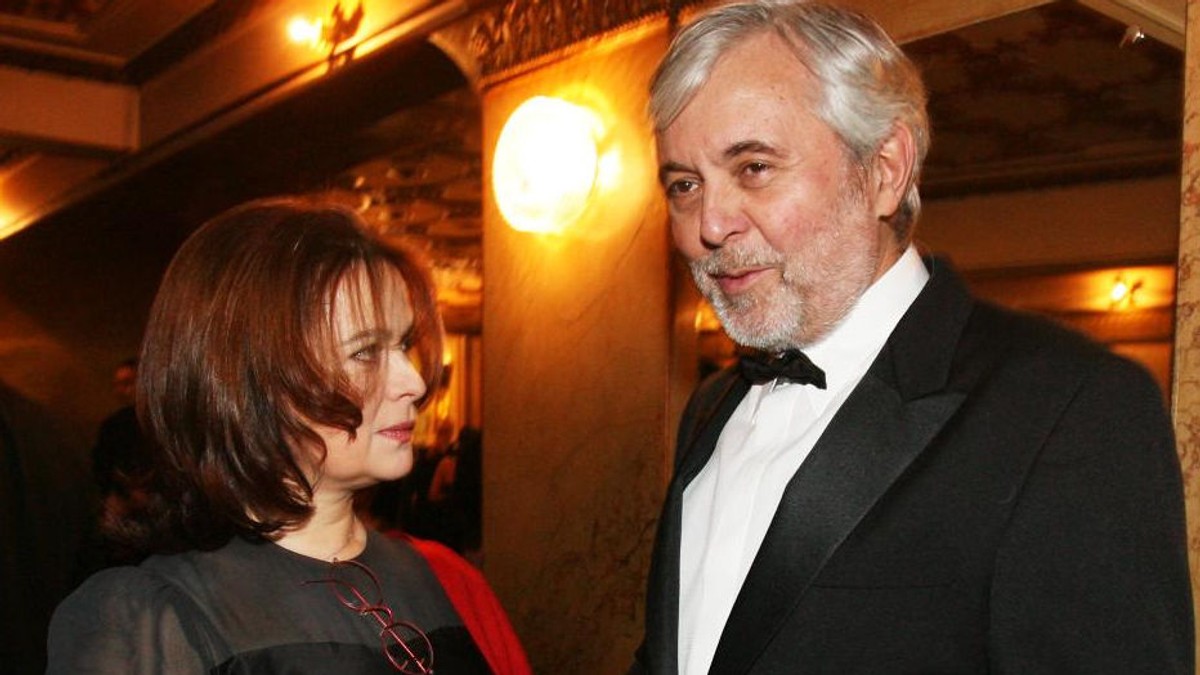