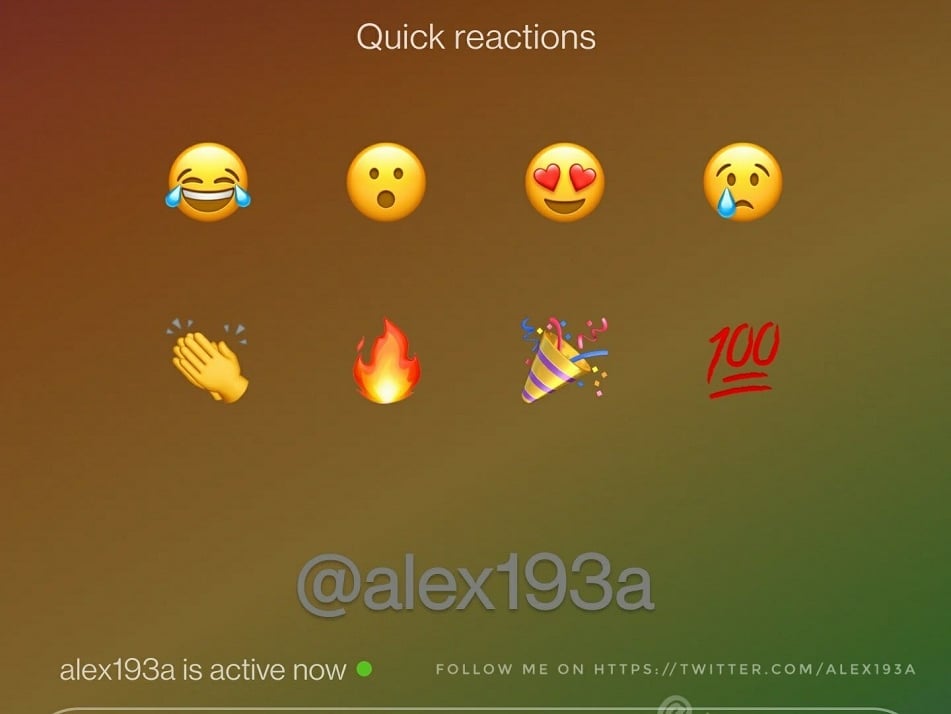 Instagram could soon upgrade its stories with voice messages as reactions. A developer discovered this possibility in the source code of the current version of the photo and video social network. Apart from written comments and graphics, a third option is being worked on. Audio-based notifications have been integrated into the platform’s direct messages for some time. An introduction to the stories would be an obvious step. With such a feature, Instagram would be based on the competition Snapchat. Other platforms such as Facebook and Twitter are now also relying more on verbal communication.


Home users and celebrities alike enjoy Instagram. For various users, the platform is even a status symbol. The social network belonging to Meta could become even more personal with voice messages in the popular stories. Android Police came across a twitter post by Alessandro Paluzzi. This developer has uncovered upcoming features of Instagram in the past. The Italian uses so-called “reverse engineering” for this, i.e. a reversal of the development process. By breaking down the source code of the Instagram app, he managed to get the voicemail feature in Stories.

Instagram has already integrated such a feature, but has not yet activated and released it. The microphone icon would be just to the left of the GIF icon for inserting graphic reactions. Sometimes development studios only test such features internally. It is therefore not certain that the voice messages for stories will also make it to the users. If there were at least a beta version with the function in the near future, the chances of a final rollout would not be bad.

Audio-based conversations are also coming to Meta’s other social network, Face­book, for use. The Live Audio Rooms were introduced there last year. With these, the platform is in turn based on the competitor Clubhouse. This social network with a focus on verbal conversations started about two years ago and enjoys great popularity among millions of users. For its part, Twitter is trying to use the spaces to attract fans of spoken messages. 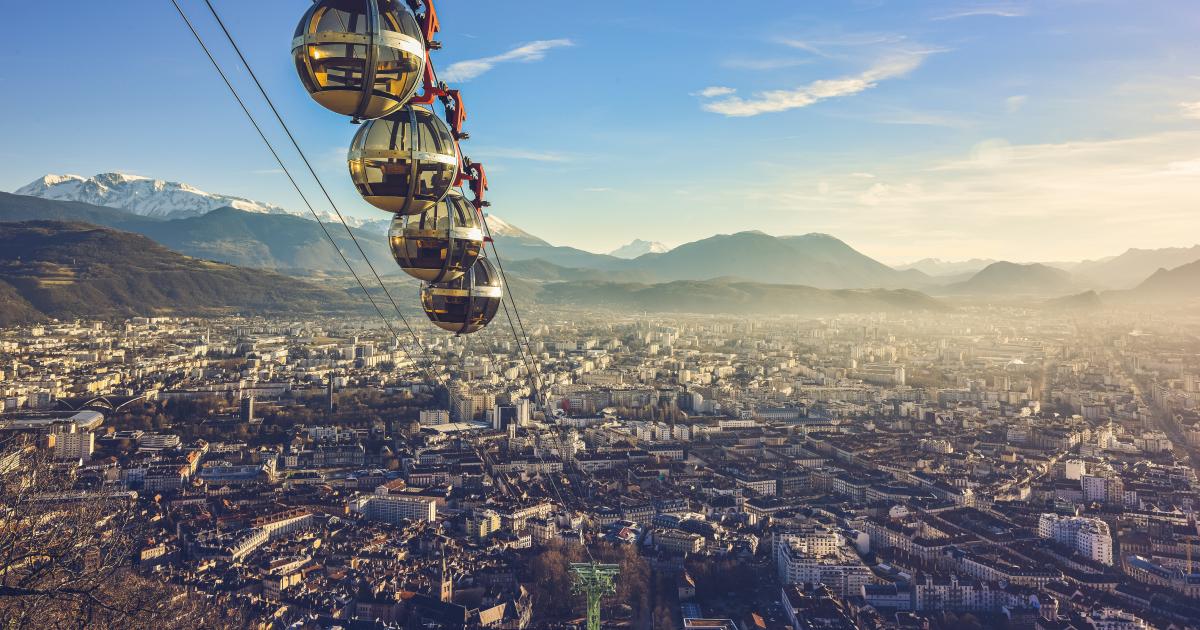 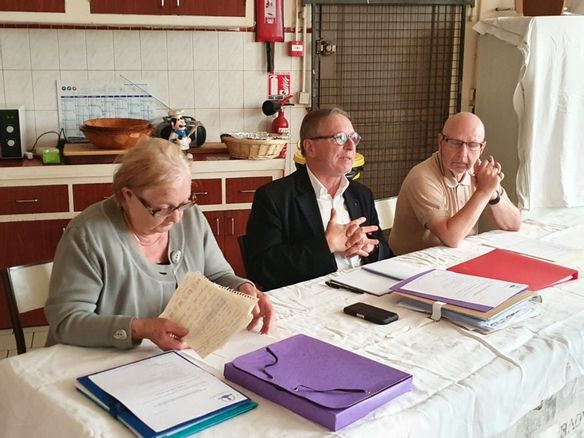 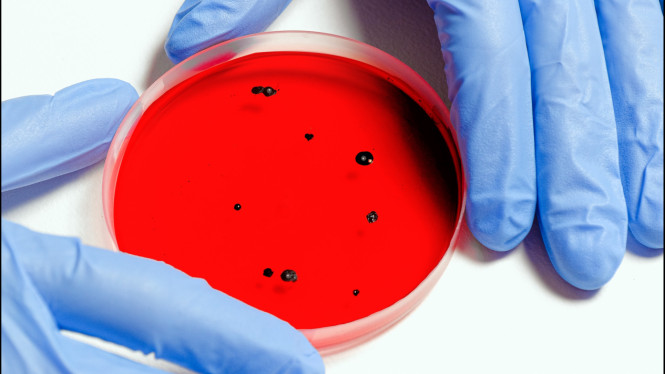 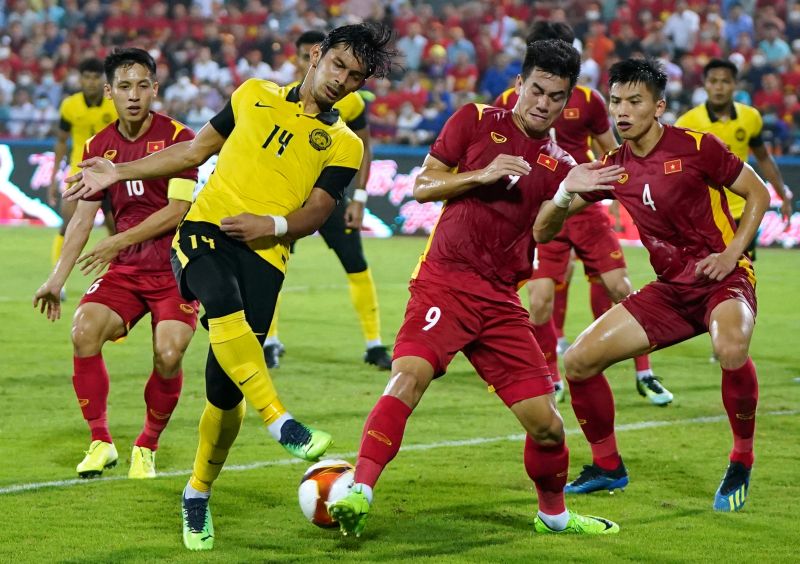 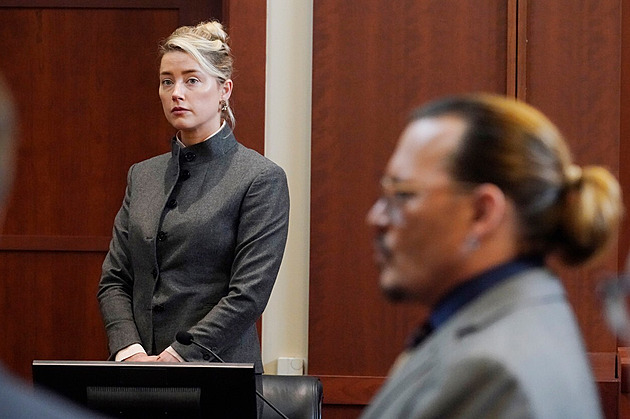