Infections in schools: 85% had the two doses of vaccines – Night Shift 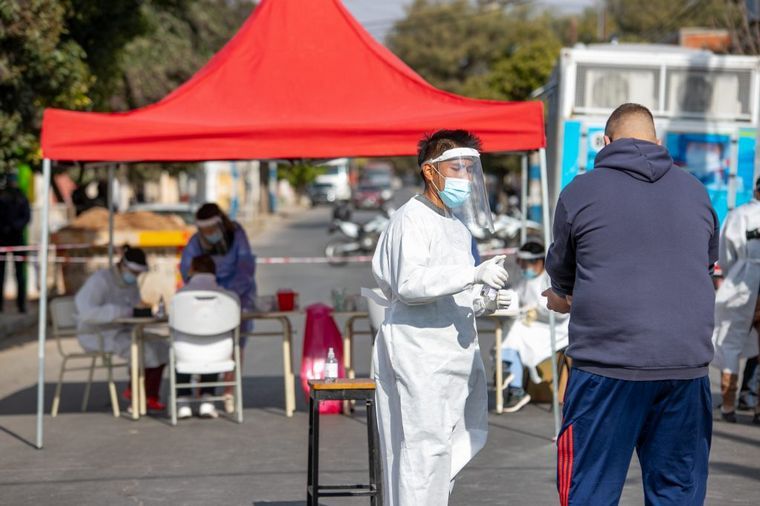 The Secretary for Prevention and Health Promotion of the Province of Córdoba, Gabriela Barbás, reported that 85 percent of the people infected in the coronavirus outbreaks in four schools in the capital “had both doses of the vaccines.”

In dialogue with Chain 3, the official said that 80% of those people are young people between 18 and 29 years old.

“At the moment there is no hospitalization, but the evolution is also very short, remember that the critical period is from the third to the fifth day of the onset of symptoms“, he clarified.

In addition, he indicated that there are 110 positive cases and more of 800 isolated people product of the infections registered after the festivities.

In this way, he warned that “the fact that this vaccinated does not exempt me from wearing a chinstrap, continuing to test myself and following the lines of care to prevent infection.”

“Although the number of cases is still low, seeing that highly communicable variants suddenly enter, It is a sign of alarm so that the entire population is attentive and not underestimate the care“, he reaffirmed.

When asked about the possible outbreak that began last week in the hockey and rugby teams of the Jockey Club, she said that “we still have reported cases associated with that event.”

It does not matter whether you are vaccinated or not, it is really a worrying situation

In this frame, did not rule out restrictions in the coming days, although he made it clear that “All prevention axes are being strengthened, such as the use of the chinstrap, testing and continuing with vaccination”.

“Everything is moment by moment. Now it is the health pass and the recommendation of the test before attending these massive events, as 48 hours after having attended and sustaining the use of the chinstrap “, he completed.

On the other hand, he stressed that the greatest concern about the Omicron variant is in its high transmissibility and the ignorance about its lethality.

“The whole world is on alert and there are already some countries that have begun to put restrictions because the acceleration in the number of cases ends up stressing the health system,” he said.

And he closed: “It is really a yellow traffic light that places this, because there are things with this variant that are not yet known.” 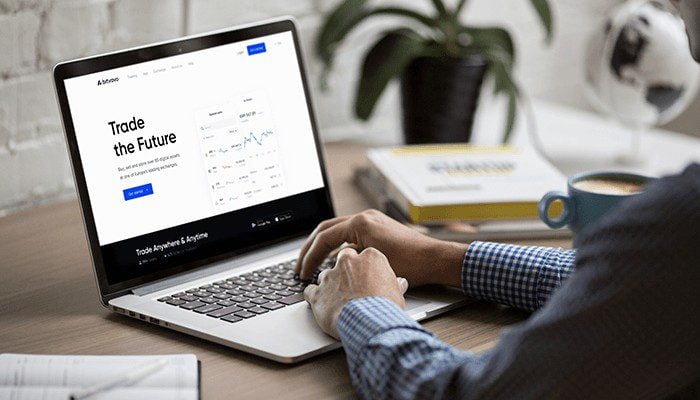