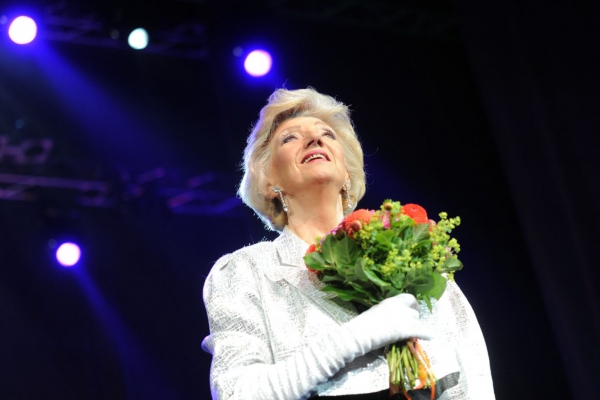 Tomorrow, January 25, the long-awaited Margarita Vilcāne anniversary concert “Margarita. Melody. Fashion” will be performed in the Grand Guild. Along with the anniversary, the Latvian National Symphony Orchestra and a whole parade of beloved musicians – Raimonds Pauls, Zigfrīds Muktupāvels, Normunds Rutulis, Intars Busulis and many others – will take part in it.

Another special event dedicated to the singer will be an exhibition of her stage costumes, which will be on view at the Grand Guild from Saturday, January 29th. The costumes have always been an integral part of her stage image, and they have been made in tandem with the costume designer and singer ‘s girlfriend, Aria Punenov. Today, they are also a unique testimony of their time and a bright sign in the history of our stage.

Each Margarita Vilcāne stage costume has its own story, and the song “Tāls Paris Radio” is associated with a nightly black and glittering dress embroidered with bronze sequins. Like many of her dresses, this one has had a long life, and later it was used in other concert programs with various variations, says one of the authors and implementers of the exhibition idea, Barbara Ābele.

The exhibition will feature a total of 24 costumes, which can be divided into several groups according to color and stylistic differences. Will there be a costume for the song “White Sun” – this is the question that the creators of the exhibition have had to hear most often, Sintija Šustiņa, who works in close cooperation with Barbara Ābelis, answers in the affirmative.

Fascinating is the fiery red dress, created for the concert program “String of Waltzes”, while an elegant black dress with sequins is associated with a heartfelt gift story.

The exhibition also includes several costumes with ethnographic influences, which are not the most characteristic of Margarita Vilcāne’s image, but are very interesting with their difference, among them a slightly playful green checkered costume with a yellow blouse, which is most associated with the song about Kača.

In addition to costumes, the exhibition will also feature accessories that are also the work of the costume designer Aria Punenova herself.

It is interesting that Margarita Vilcāne met with the artist of the Riga Model House Ārija Punenova for the first time outside Latvia – at the EXPO exhibition in Montreal in 1967, where everyone had their duties, and this meeting turned into a creative tandem and also a heartfelt for life.

Fashion artist Asnāte Smeltere describes Ārija Punenova as a master of the highest quality, who knew how to create a dress in the finest nuances. Margarita Vilcāne was a co-author of these costumes and always taught them to show them.

The multimedia exhibition of Margarita Vilcāne’s stage costumes will be on view at the Grand Guild from January 29 to February 26.

Latvijas Radio invites to express its opinion on what is heard in the program and supports the discussion among the listeners, however, reserves the right to delete comments that violate the boundaries of dignified attitude and ethical conduct. 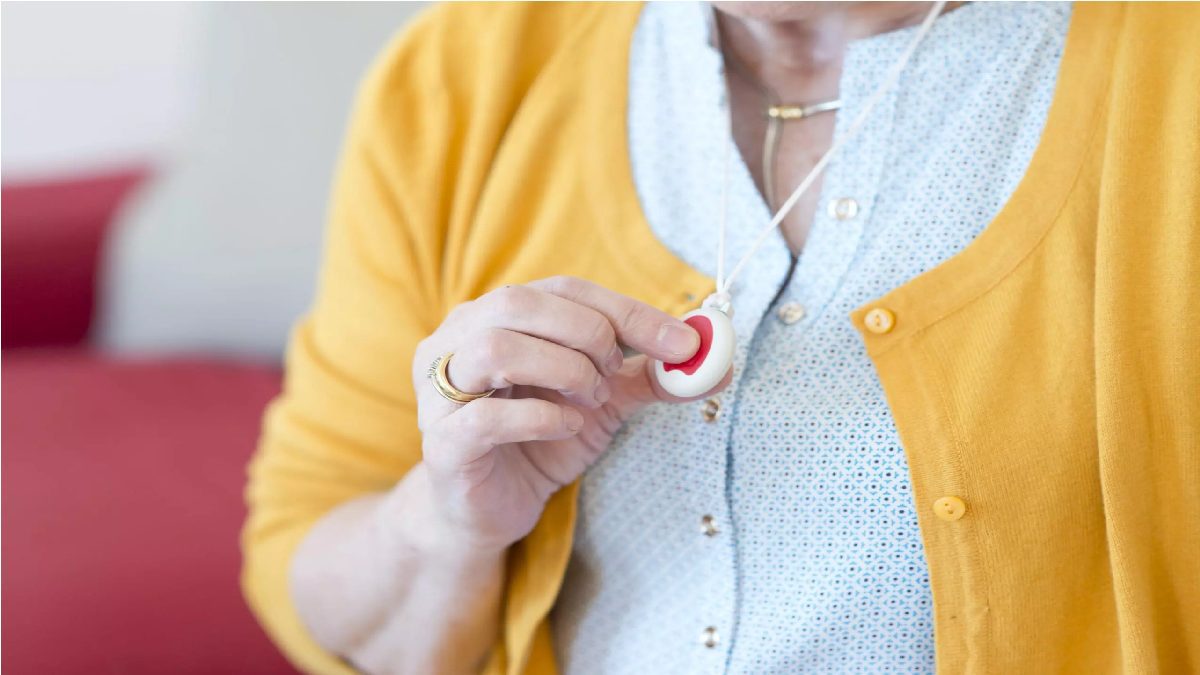