In the end, CHTC loses the open battle against Rot-Weiss Köln 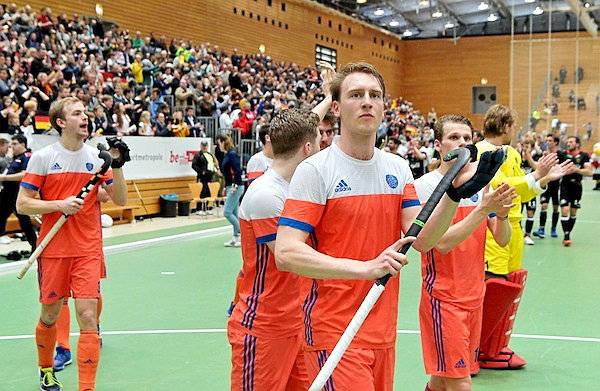 Krefeld The Crefelder HTC and Rot-Weiss Köln put everything on one card in the top game and take out the goalkeepers eight minutes before the end. The guests leave the hall 9: 7 in the high-class match as winners.

On the third double weekend, the men of Crefeld HTC had to admit defeat to both Rot-Weiss Köln (7: 9) and Düsseldorf HC (4: 6) in two thrilling games.

The top game against Cologne fulfilled the high expectations and offered indoor hockey at the highest level. After three Cologne goals in the first quarter, Krefeld shortened to 2: 3 at halftime thanks to the youngsters Elias Friedrich and Max Sweering. The game became more and more intense and hectic, but delighted with great actions and the highest speed. Max Sweering’s equalization (40th) was countered immediately and at the end of the third section Cologne stayed 6: 4 ahead. In the last quarter, the Krefeld coaching team put everything on one card and took out goalkeeper Krischan Schliemann, who had been outstanding until then, for a sixth field player eight minutes before the end. Since Cologne also took out the goalie only a short time later, six field players suddenly faced each other. Krefeld sniffed through goals from Max van Laak, Jonathan Ehling and again Max Sweering on the point, but the third goal by Christopher Rühr secured the away win.

“Compliments to my team, they played great. A decisive difference was the corners, which were much more effective at Cologne than at ours. In some situations we lacked the necessary luck, ”summarized Matz Mahn.

In the second game, the high intensity of the Cologne game was noticeable. In the first quarter, the DHC took a 3-1 lead thanks to a hat trick by former Krefeld player Christian von Ehren. After that, the game was dominated by set pieces. Krefeld was there thanks to Jonathan Ehling, who converted two penalty corners, improved, but his team went into the break with a 2: 5 deficit. With a third goal from the 26-year-old corner shooter to make it 4-5 (43rd) it got tight again before the former Gladbacher Niklas Braun only manifested the victory for the DHC in the final minute. 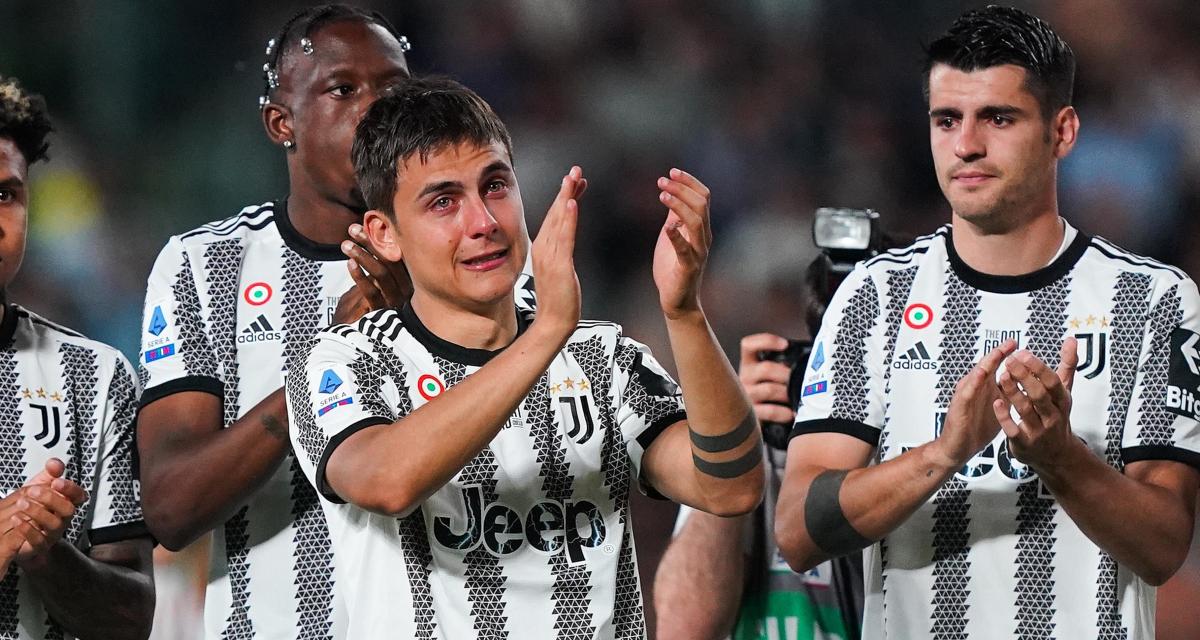