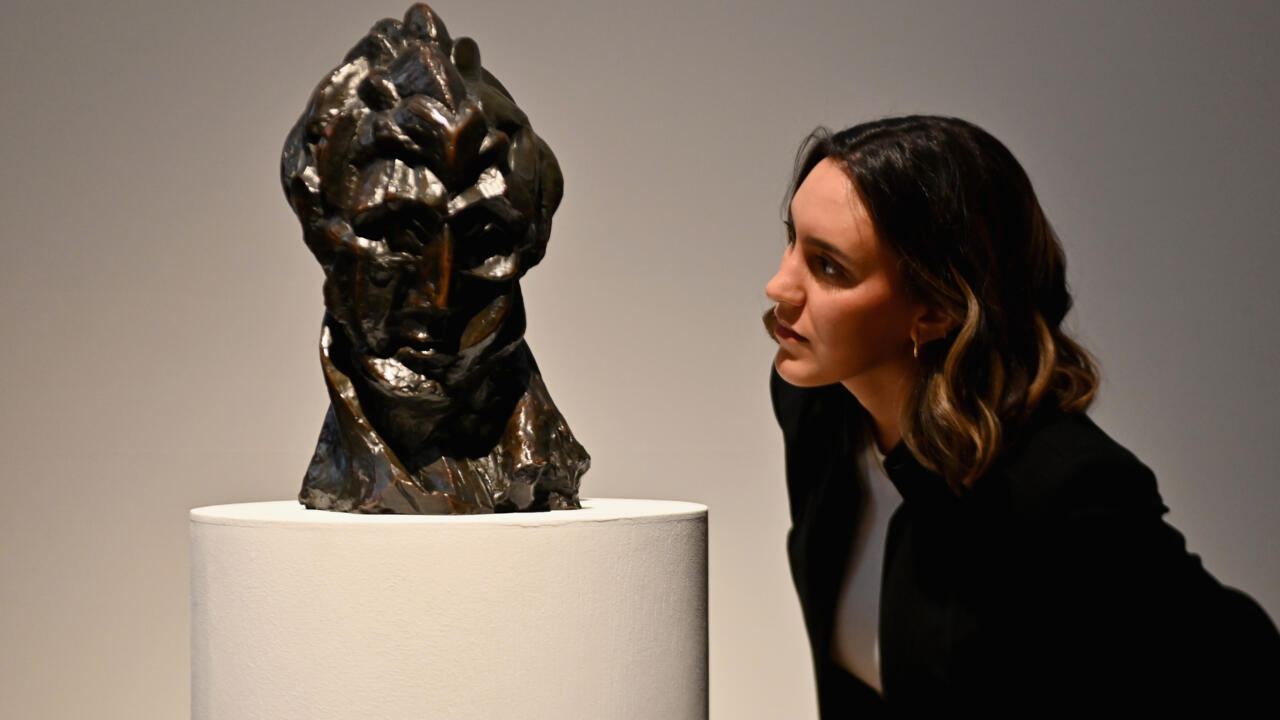 New York (AFP) – A “Little fourteen-year-old dancer”, a sculpture by Edgar Degas, caused a sensation on Thursday evening at Christie’s in New York, where it sold for $41.6 million, the highest auction price for a work by the artist. French, while a record was also broken for a bronze by Picasso.

The work of Degas (1834-1917) is a delicate bronze with a brown patina, which depicts with realism and detail a young ballerina in her chiffon skirt, with a ribbon in her hair. This is not the artist’s original, exhibited at the National Gallery of Art in Washington, but one of the proofs executed ten years after the death of the French impressionist by the founder Adrien-Aurélien Hébrard.

This did not prevent Degas from setting a new record. The previous one, in 2015 in London, at 22.2 million euros, came from another version of the little dancer.

The sculpture, estimated at 20 to 30 million by Christie’s, was one of twelve pieces in the collection of Anne Bass, an American businesswoman who died in 2020, patron of several major American museums and the New York ballets, who was the wife of billionaire and heir to a Texas oil empire Sid Bass.

All the works were exhibited during his lifetime in his luxurious apartment on 5th Avenue in Manhattan: among them, two paintings by the American Expressionist Marc Rothko (1903-1970), one of which “Untitled (Shades of red)” went to $66.8 million, and three paintings by Claude Monet (1840-1926). His “Parliament, Setting Sun”, an oil on canvas that is both dark and luminous, sold for $75.96 million.

During the same evening, Christie’s announced that a sculpture by Pablo Picasso, “Head of a Woman (Fernande)”, became the most expensive bronze by the artist ever sold at auction, at 48.48 million dollars.

Monday evening, the Spanish painter (1881-1973) had lost the title of the most expensive work of the 20th century at auction, “The Women of Algiers (version 0)”, sold for 179.4 million dollars in 2015, having been surpassed by a portrait of Marilyn Monroe by Andy Warhol, which reached $195 million. 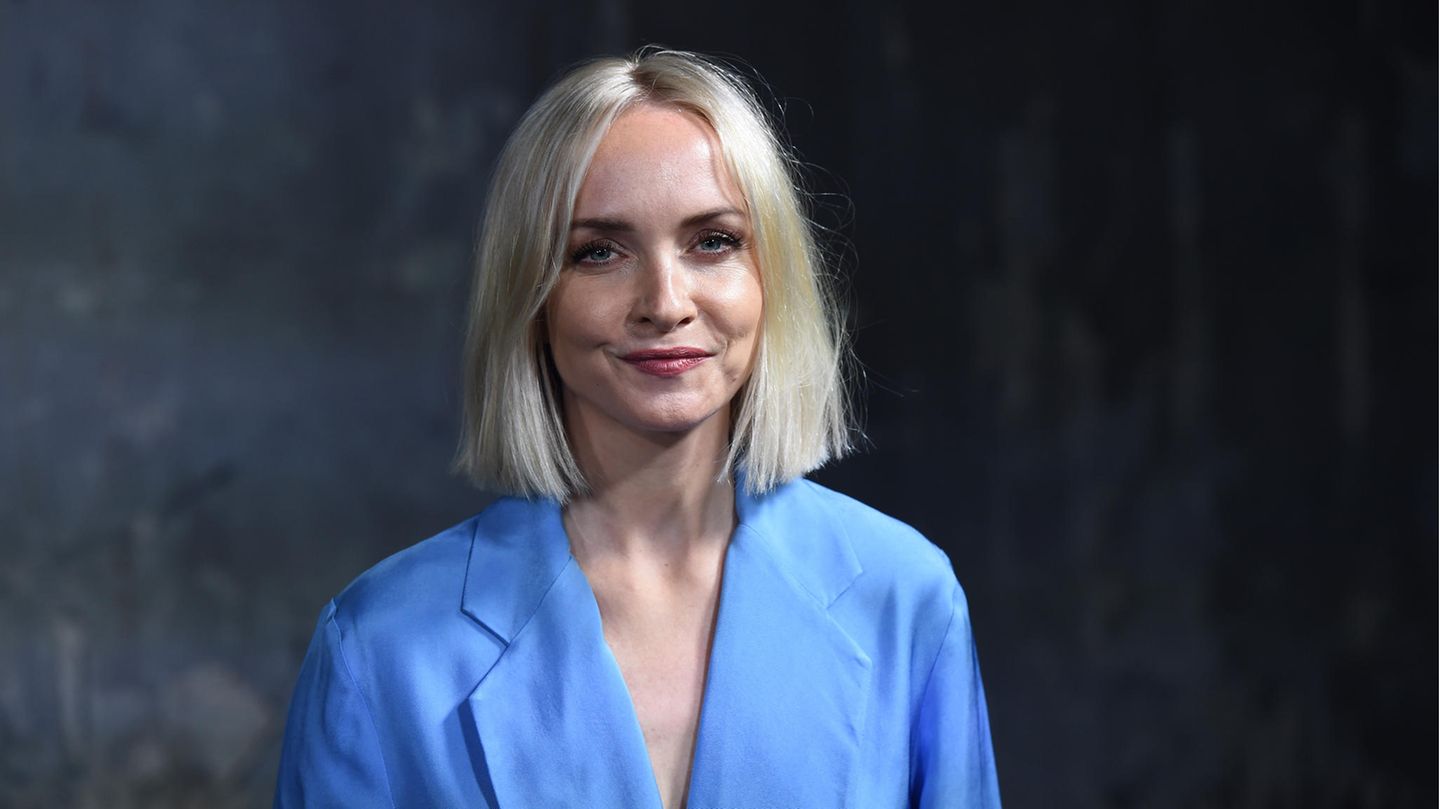 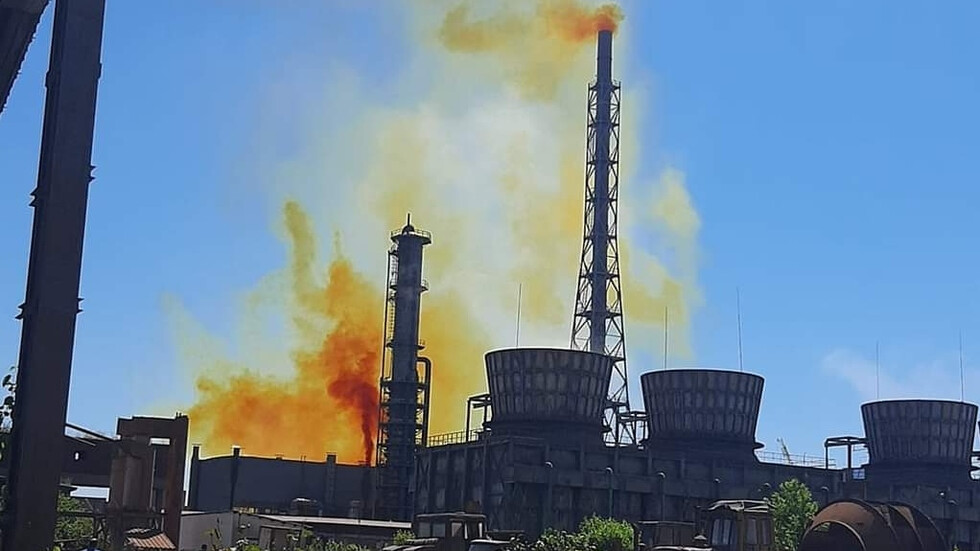 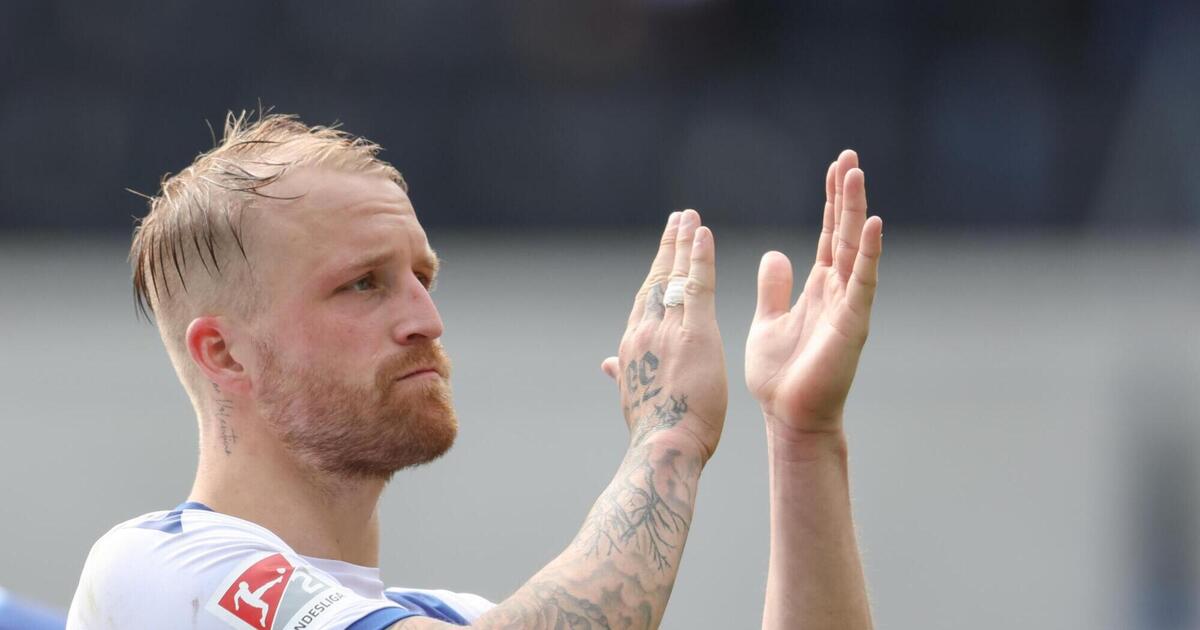 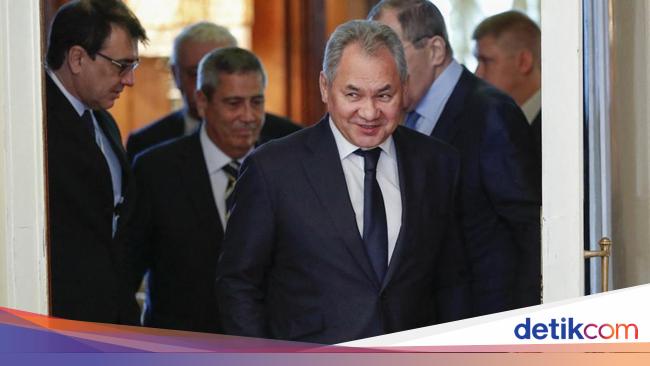 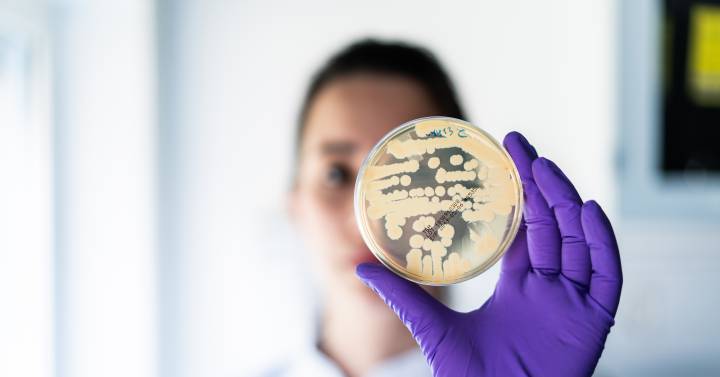 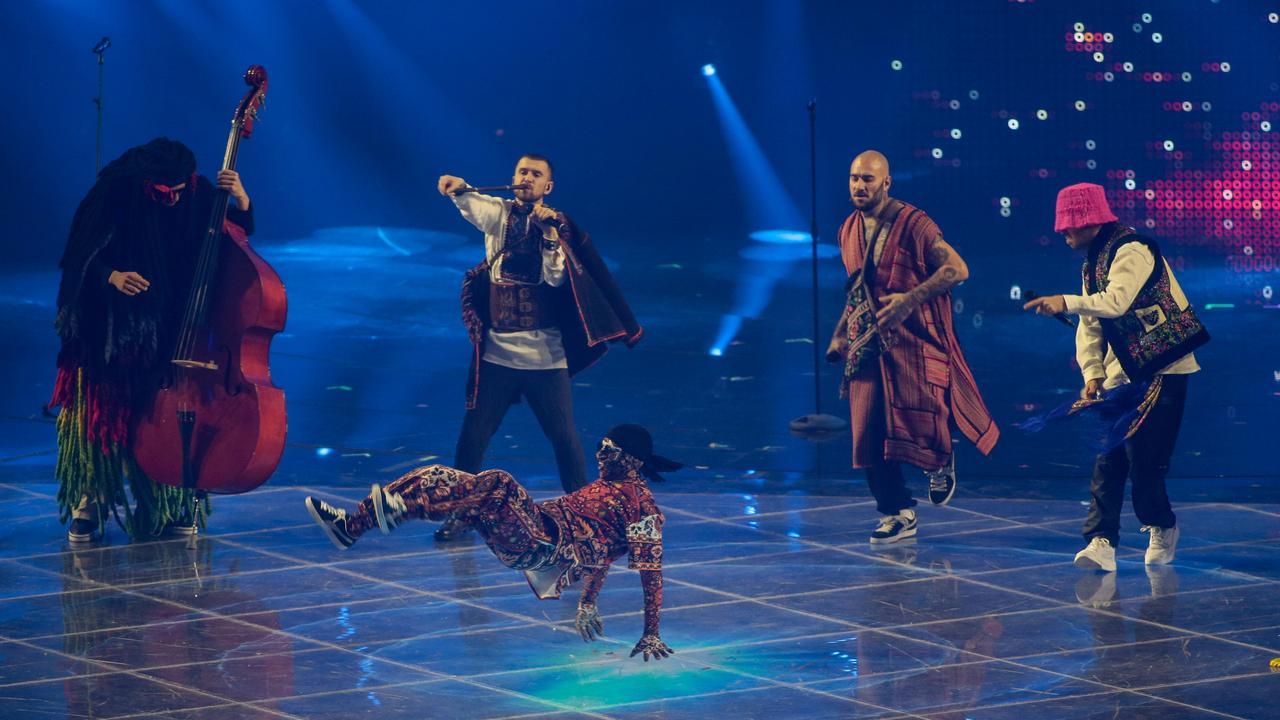 Samsung will also bring the Android 12 update to these models. Here are those phones 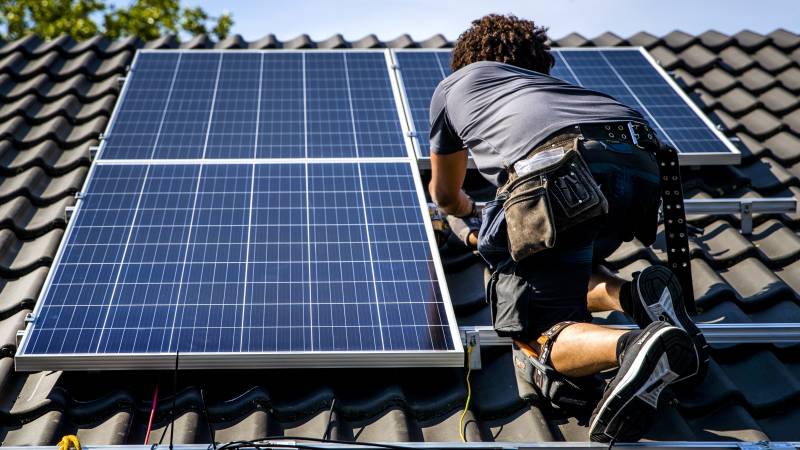 Production: Apple is not too fond of surprise initiatives from its suppliers