In Liepāja, it will no longer be possible to apply the handprints of musicians in the usual place 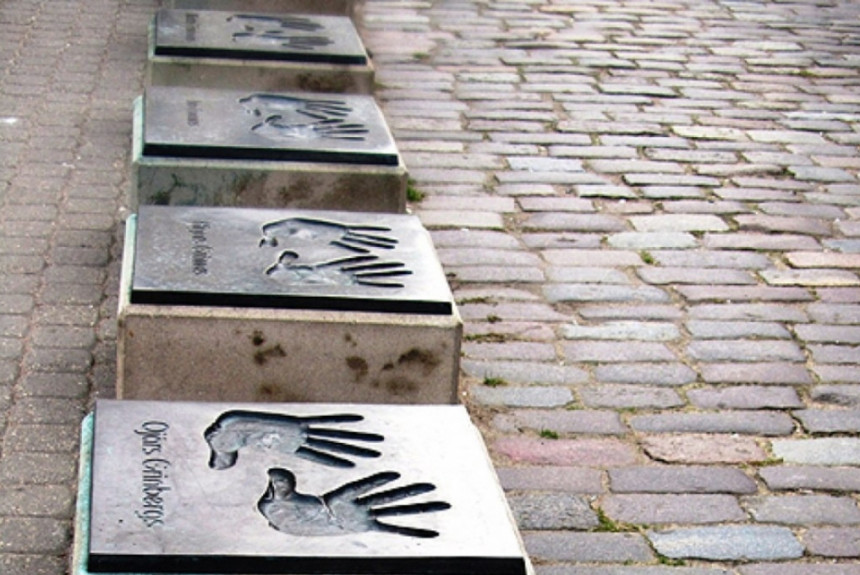 You will now have to go to Jūrmala Park to match the handprints of notable musicians in Latvia, because today the whole Alley of Fame has been moved, reports the portal “Liepajniekiem.lv”.

The total number of concrete bases with bronze slabs is already 64, because the artist Reinis Kuncītis, who is the author of the slab design, has made seven new ones – both with the names of the bands and the names of the musicians, and with one star, which is given to those who have passed away.

Valdis Skujiņš, who is one of the members of the jury, who evaluates the admission of new musicians and groups to the Hall of Fame, supervised the relocation of the Hall of Fame by the employees of the company “Tranzīts L” on behalf of the Liepāja Municipal Administration. “It will be better here. More appropriately, ”says V. Skujiņš about the new home of the alley and says that the author of the idea of ​​the Alley of Fame Raivo Mediņš also supports these changes.

Latvian Musicians Hall of Fame was opened in 2006. At that time it hosted 20 musicians and bands. The alley had become one of the most popular places for visitors to the city in Liepaja. Well, it has been moved to Jurmala Park, near the concert garden “Pūt, vējiņi!”.

There is already an environmental object “Bungas”, “Ghost Tree”, a new one will be opened soon – “Taurīti”, which will have a direct connection with the renovated concert garden. Thus, all four elements will form an ensemble with a musical identity. “Music to music,” R. Kuncitis has already expressed support for moving the object to “Kurzeme Vārds”.

The Alley of Fame is located under the lime trees opposite the recreation area “Amber Bowling”, starts at the place where the “Bungas” used to be and winds up to the “Ghost Tree”.

In front of the alley of fame – the sign of the group “Līvi”. “That’s how we decided that it would start with” Līviem “and then it is already by age,” V. Skujiņš explained the sequence. Followed by “Eolica”, “Menuets”, “Modo” and other groups, then musicians. “The elder is Eduards Rozenštrauhs, therefore he is also the first,” V. Skujiņš points out. The musicians of the group “Līvi” will gather around the “Ghost Tree”.

Asked whether the Alley of Fame could be widened for the fourth time in the future, V. Skujiņš said that 2027 could be a very good time for this, when Liepāja will be the European Capital of Culture.

“It would be ideal, because there are a lot of people to put in here. In the last assessment, in 2020, many who deserved to be so immortalized here were left behind. At that time we stayed at seven, ”V. Skujiņš remembers.

In order to be admitted to the Alley of Fame, groups and artists must have been circulating and popular for at least fifteen years. This time Armands Alksnis, Raimonds Macats and Zigfrīds Muktupāvels, the groups “Linga”, “Zig Zag” and “Dienvedēja adventures” received their fame, but Aivars Brīze, who passed away, was honored with a star of fame. 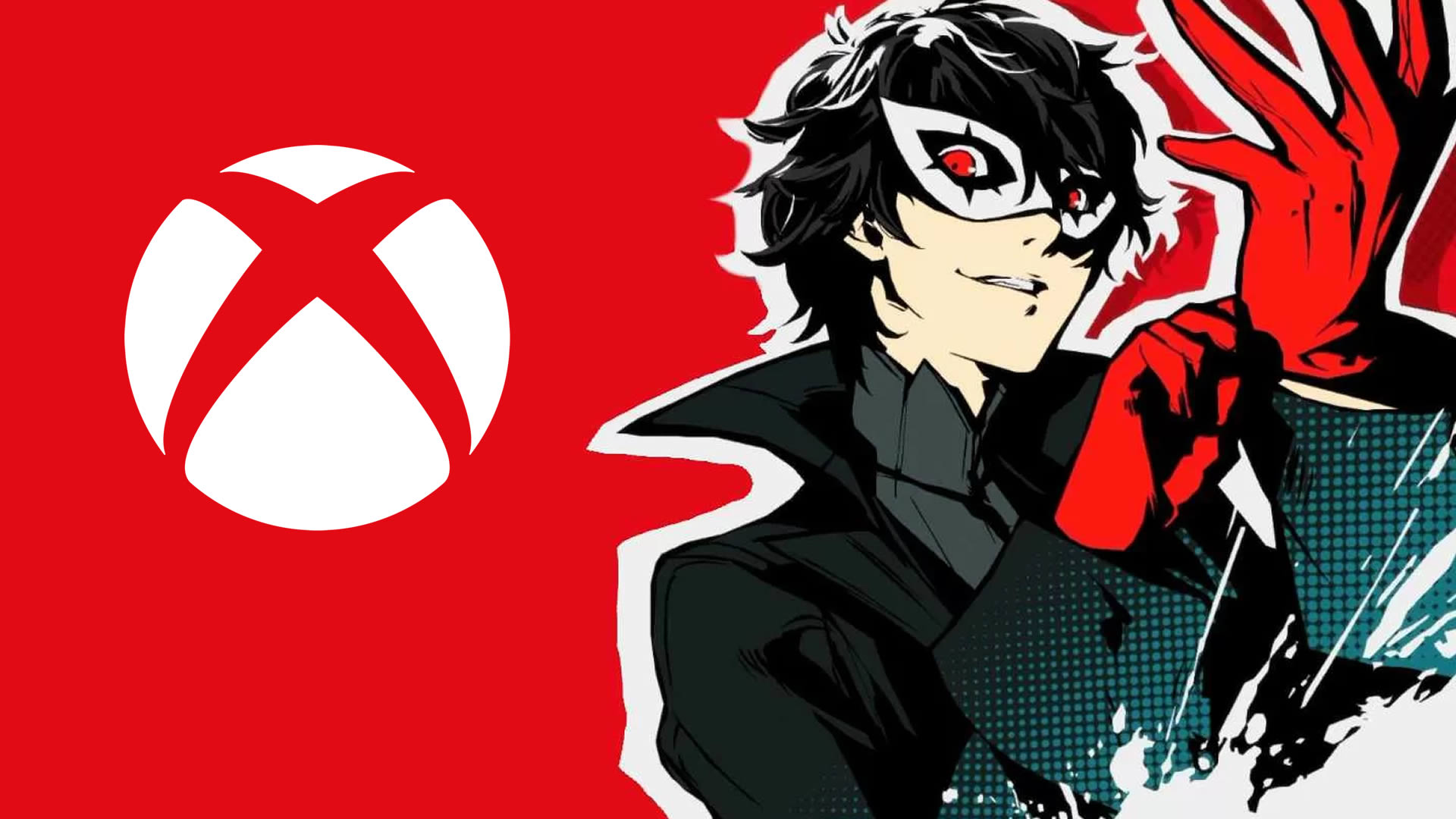 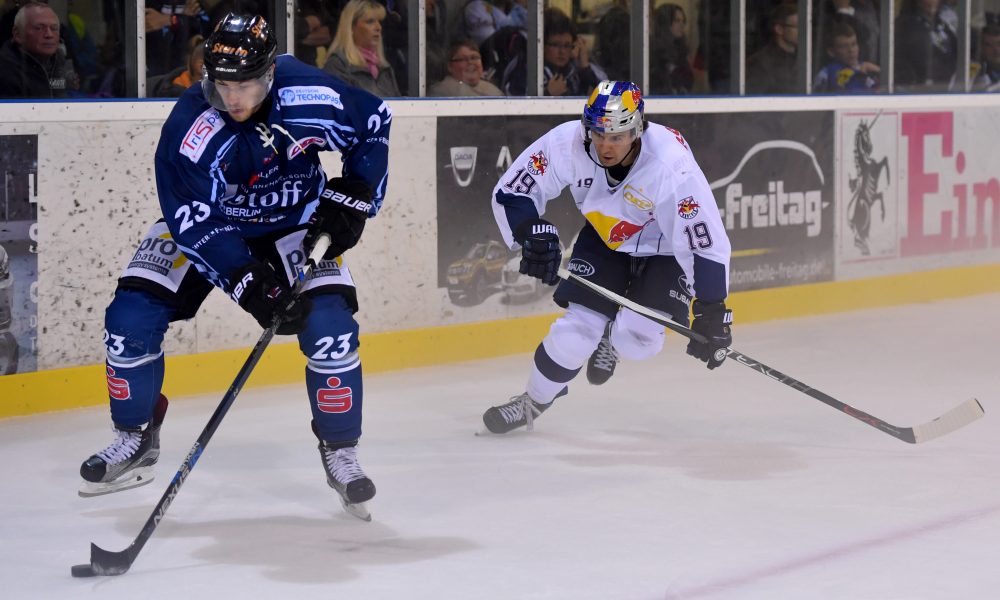 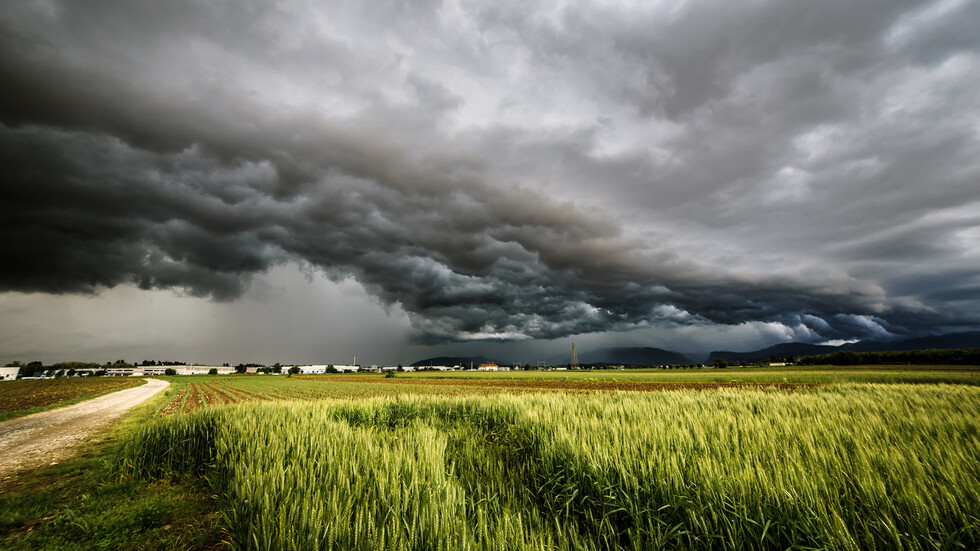 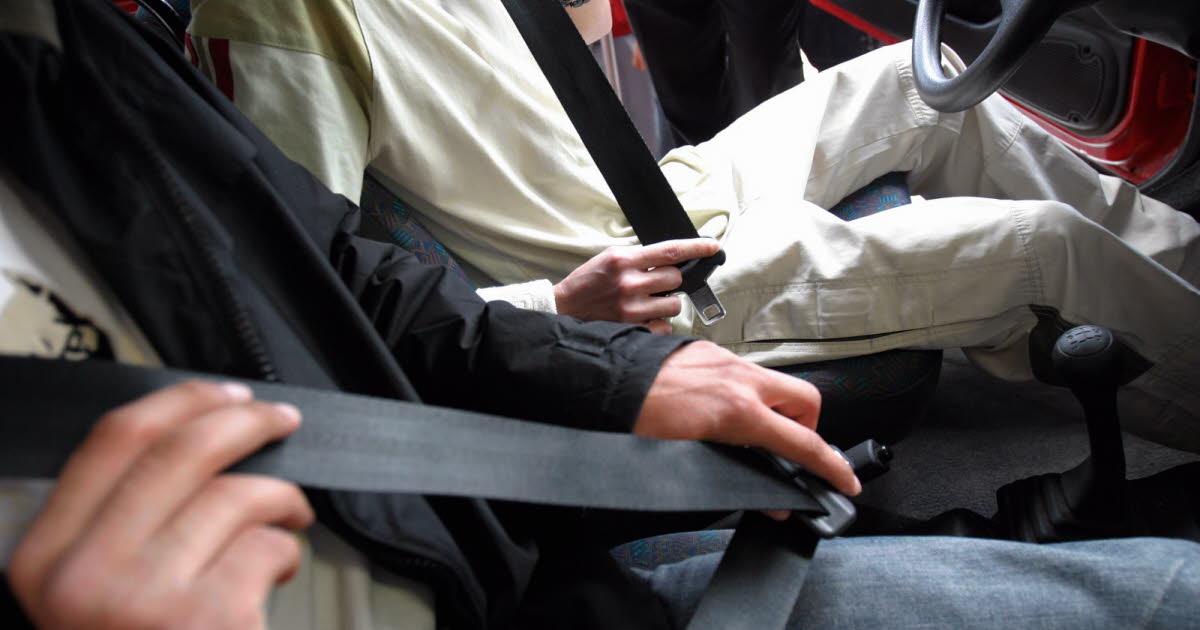 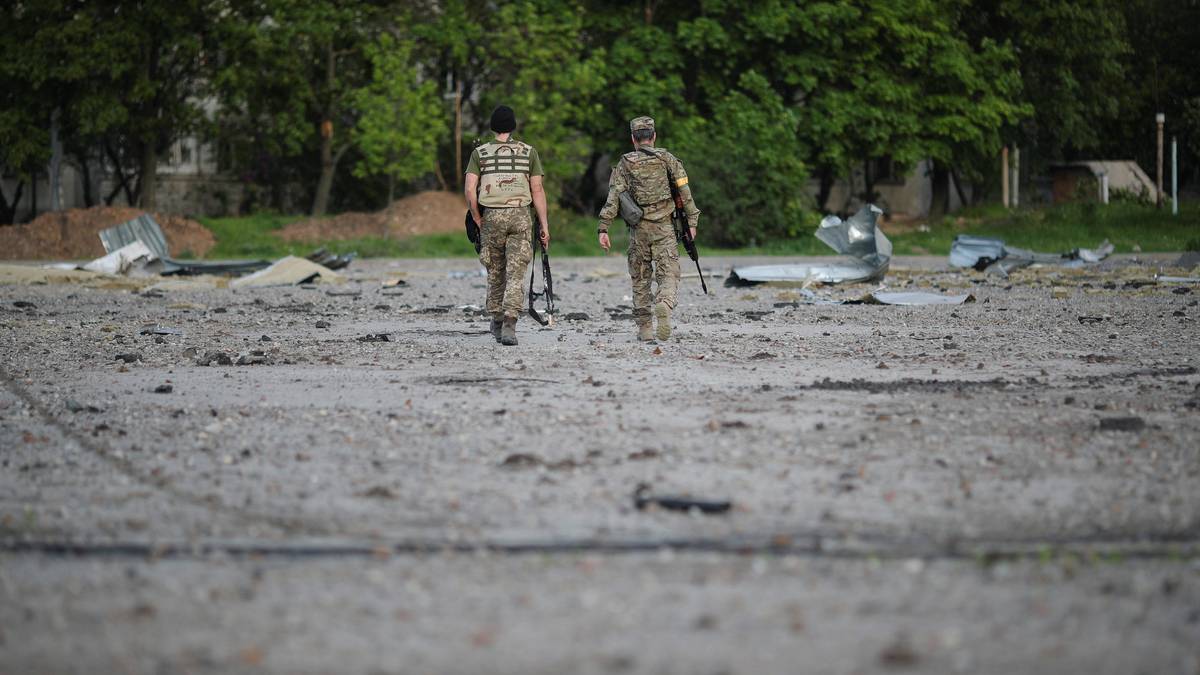 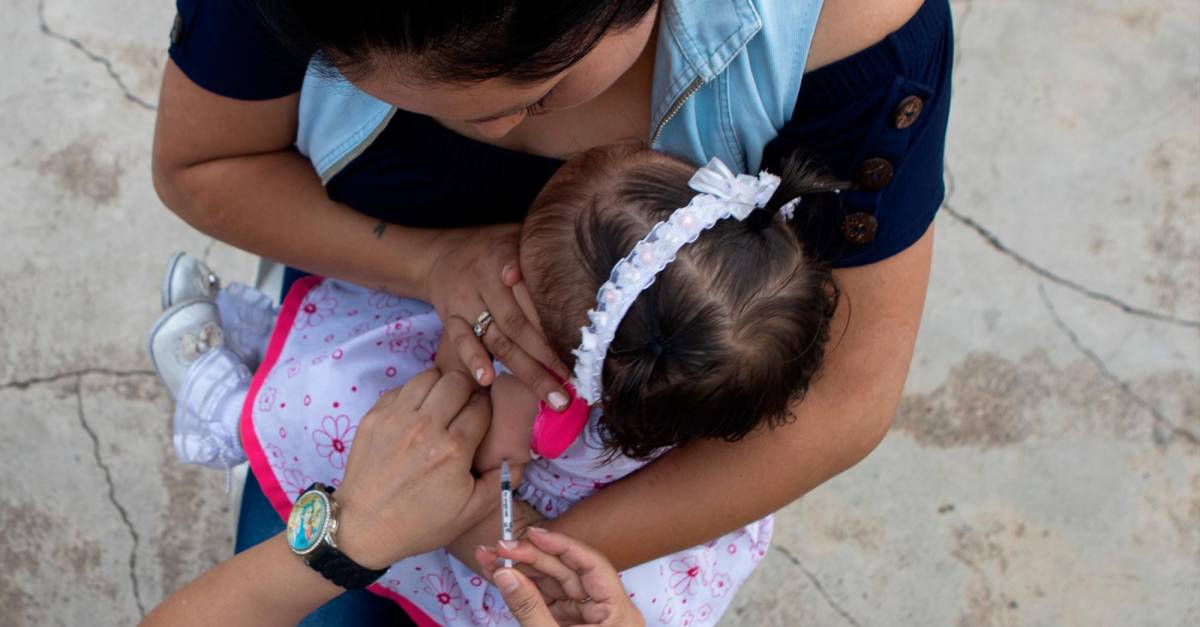 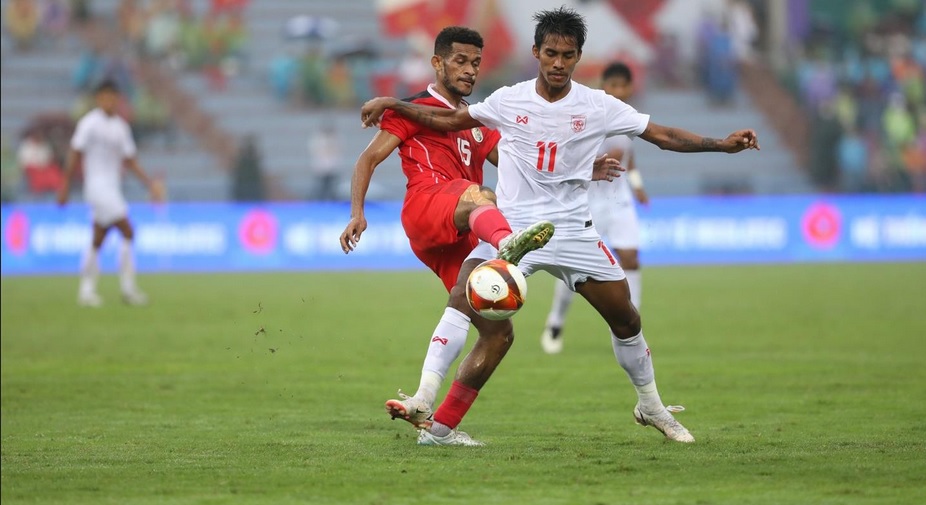 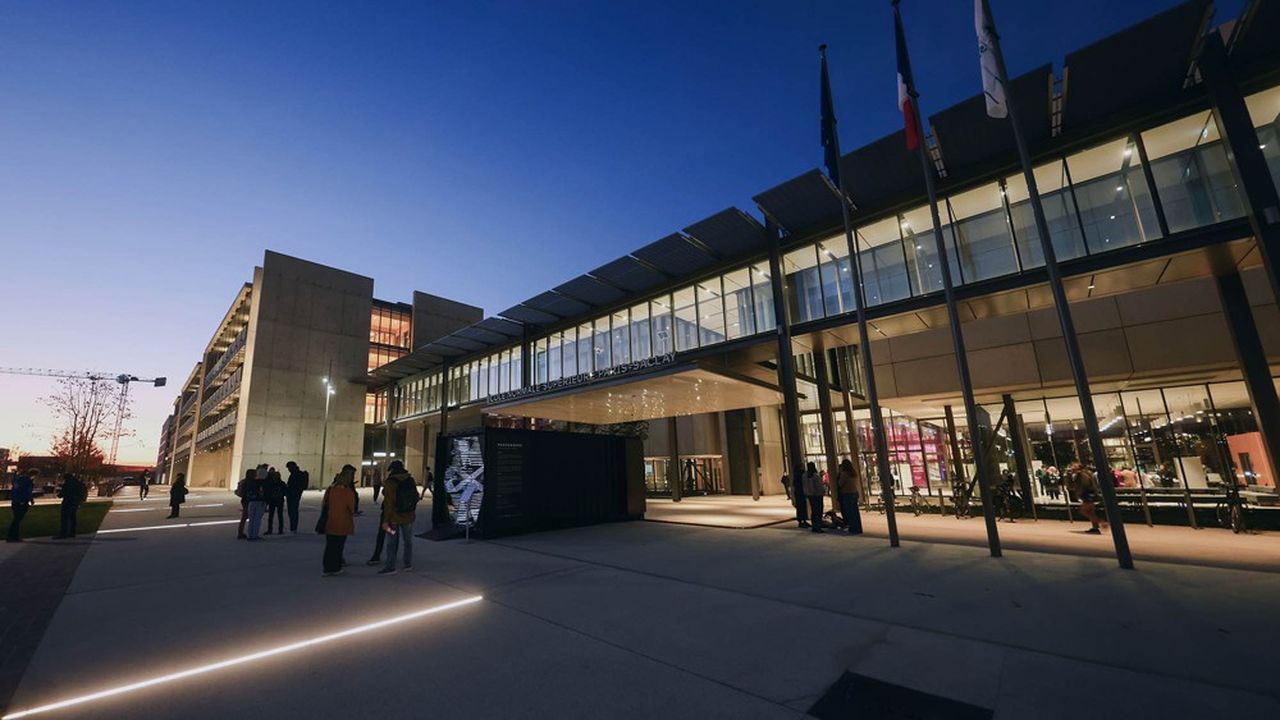 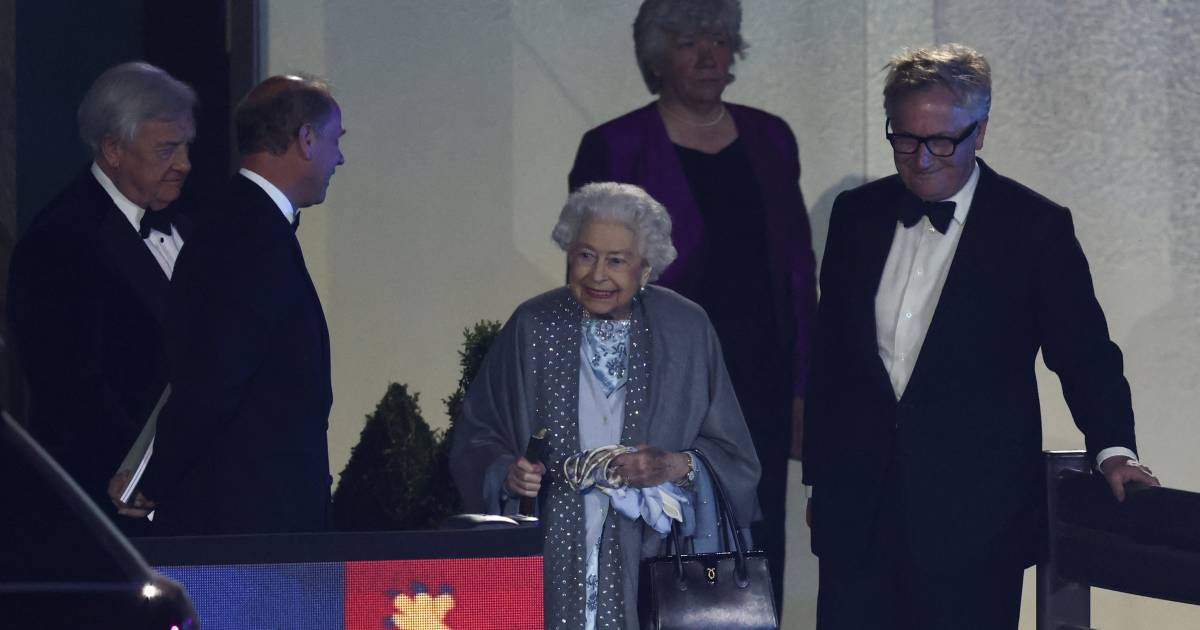 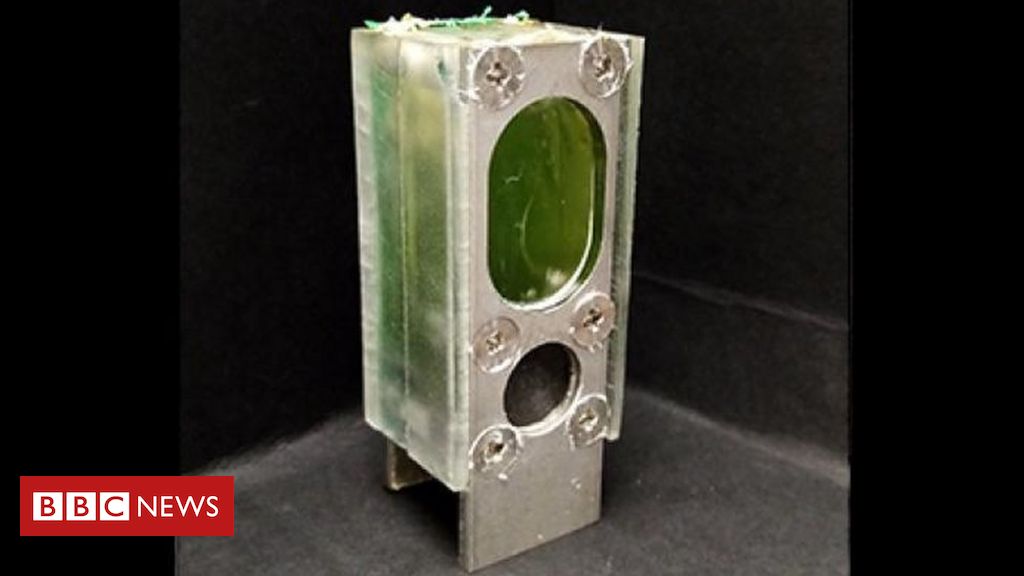 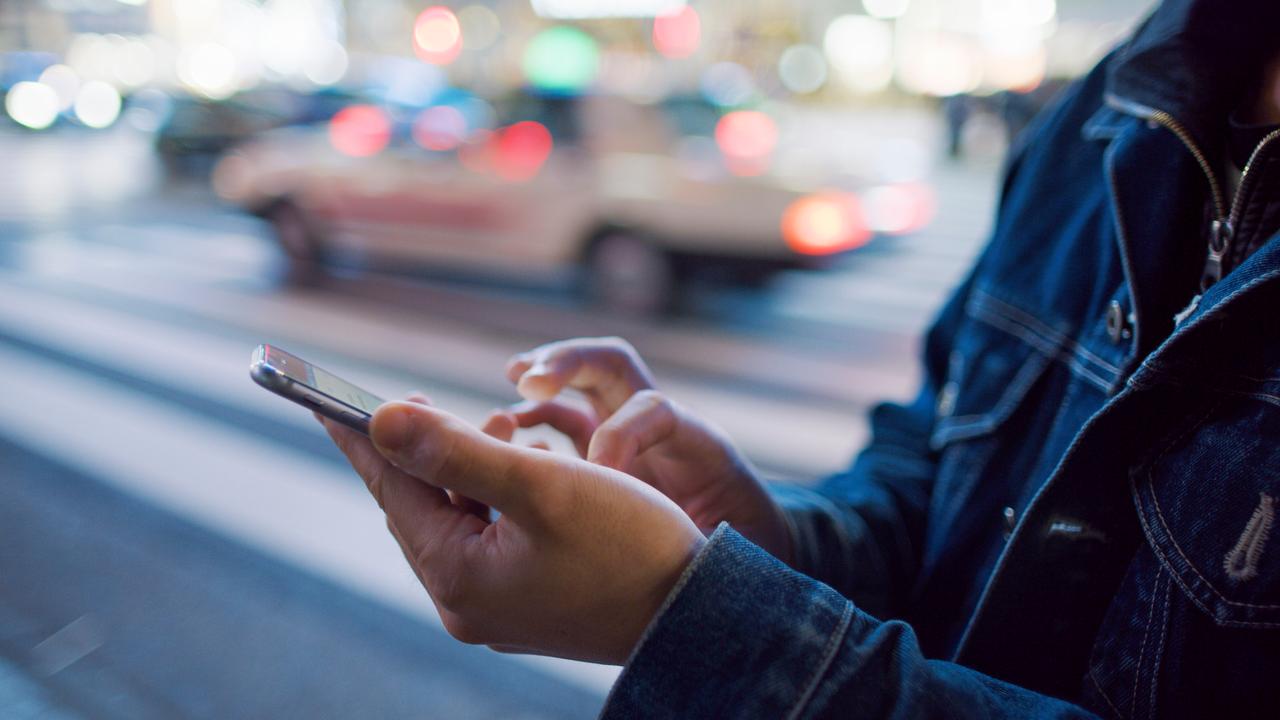 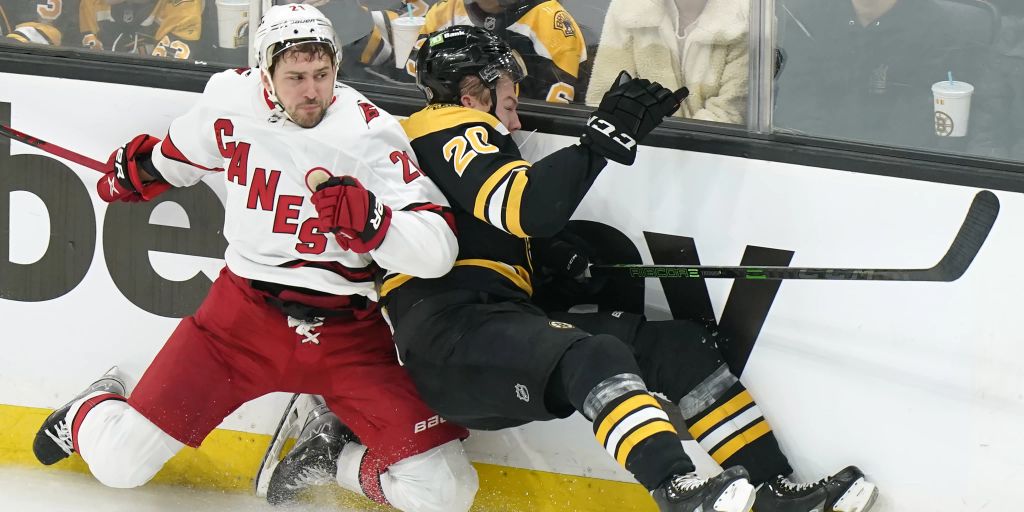