In France, fishermen protest over Britain’s refusal of licenses

UK refuses to grant fishing licenses to some French ships after Brexit.

In France, fishermen intend to block the northern ports and the channel under the English Channel, protest against the actions of the UK – the country does not grant fishing licenses to some French ships after Brexit. About it informs Financial Times on Thursday 25 November.

Specifically, fishermen will use vans to block three French ports and trucks heading through the tunnel on Friday.

“Our mobilization tomorrow is a demonstration of our ability to mobilize in the face of the provocative, arrogant and dismissive attitude of the British government,” said President of the French National Committee for Fisheries and Aquaculture, Gerard Romiti.

Already tomorrow, fishermen will block the ports of Calais, Saint-Malo and Uiström for several hours, as well as the highway leading to the tunnel intended for the transport of goods.

In turn, the French Ministry of Fisheries said that French vessels have received “more than 960 licenses” for fishing in the waters of the UK and around the Channel Islands, but more than 150 have not been issued yet.

Recall that France is threatening renegotiate fishing agreements with Britain. Britain continues to ignore the post-Brexit fishing rights agreement, the French side said.

It was also reported that France detained a British ship… The vessel did not have a license, the French side claims. They want to confiscate the catch. The captain faces penalties. 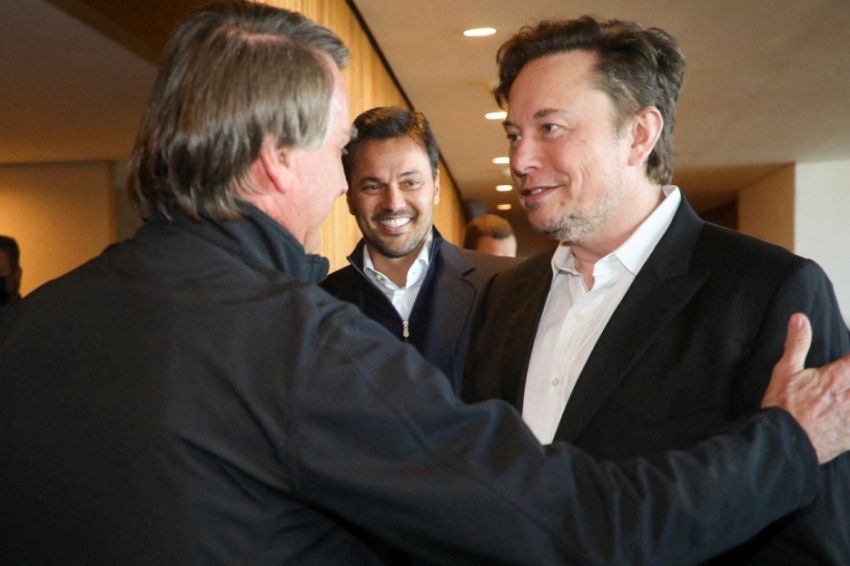 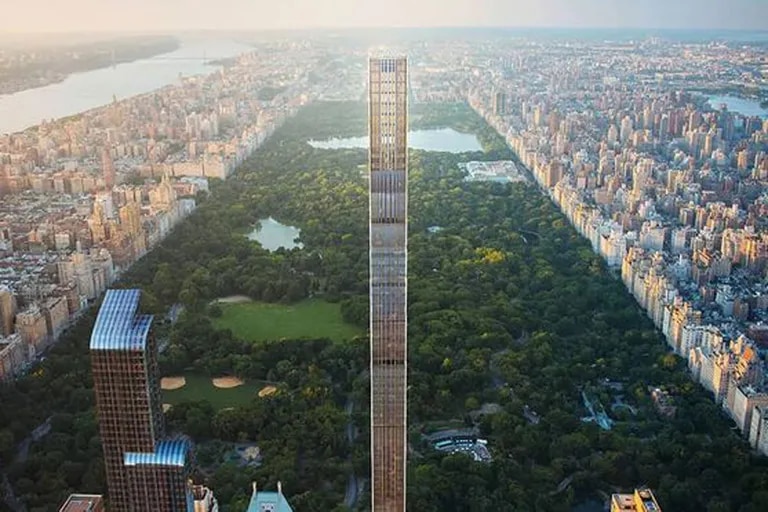 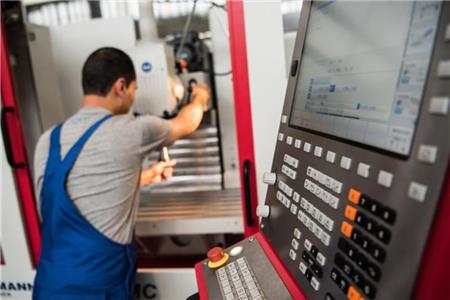