In Dnipro, a man was stabbed to death for a remark on the street

A man was killed on Saranskaya street

The man received three stab wounds and died before the arrival of the ambulance and police.

In the Dnieper, at about six o’clock in the morning, unknown persons killed a 36-year-old man. About it informs National Police on Monday 19 July.

The incident took place on Saranskaya street, 10. The man made a remark to people who behaved loudly near his house. As a result, he received three stab wounds and died before the arrival of the ambulance and the police.

An investigative-operational group and a cynological service worked at the scene. Law enforcers establish the circumstances of the incident, and are also looking for people who killed the man. On this fact, criminal proceedings were opened under the article for premeditated murder (part 1 of article 115 of the Criminal Code of Ukraine).

Last week in Dnipro activist Natalya Eshonkulova was severely beaten, she has a concussion, teeth knocked out, cuts and bruises. According to the woman, the attack is related to her professional activities. She covers the activities of local criminals. 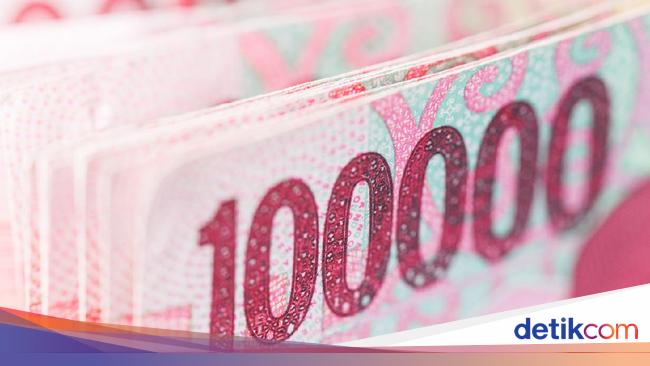 her most summery and adorable photos 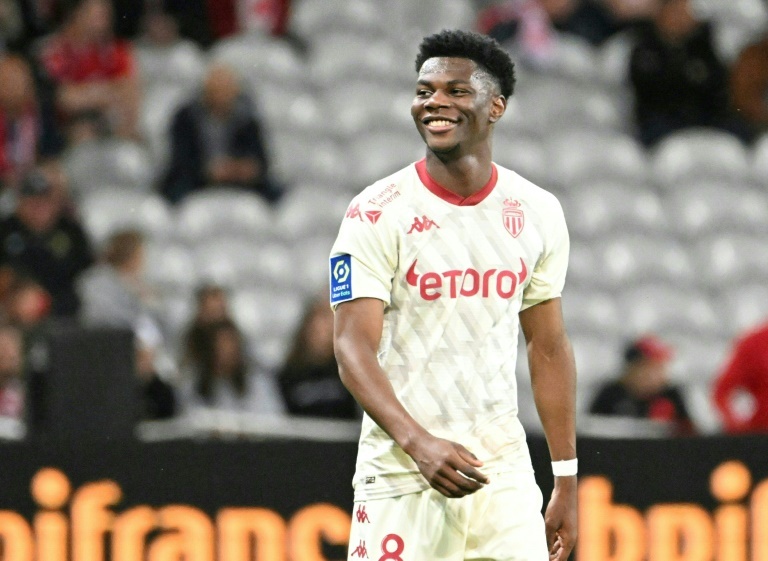 Liverpool, Chelsea, United and Arsenal, attentive in case Tchouaméni does not go to Madrid 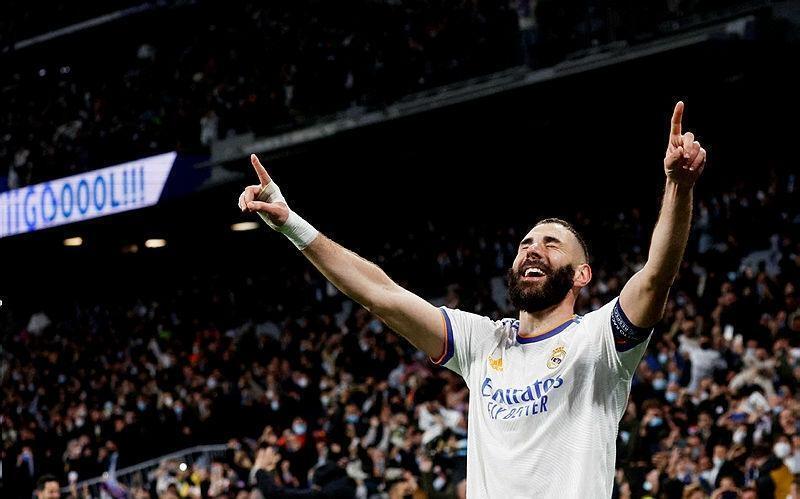 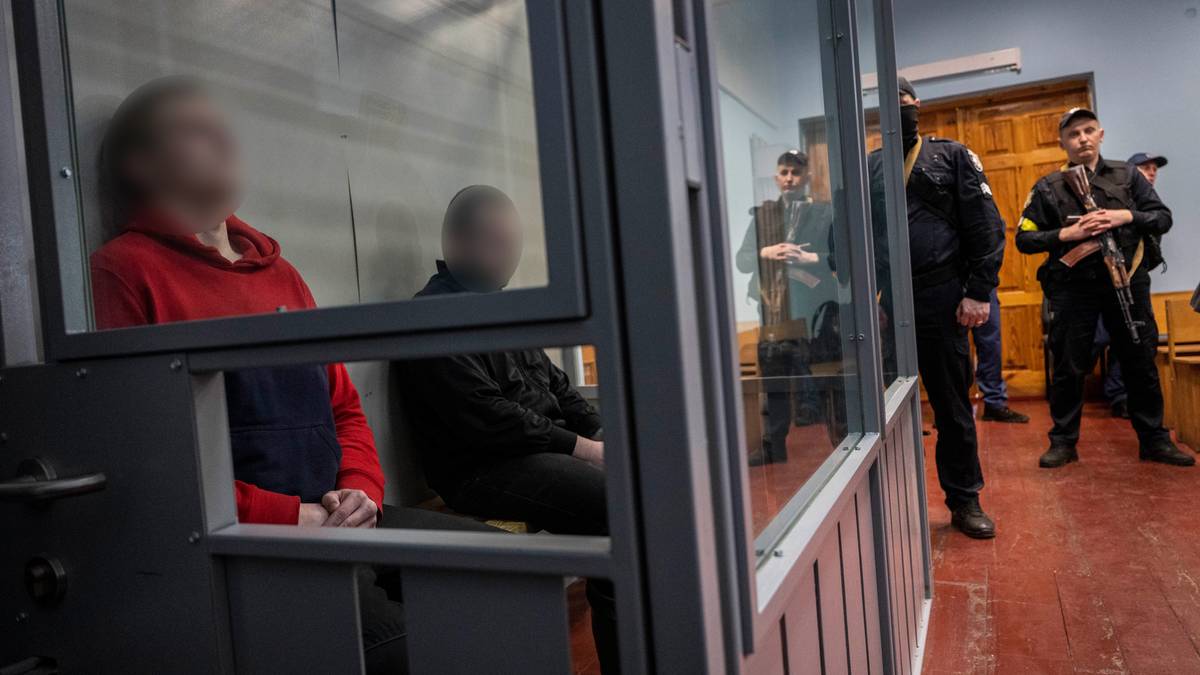 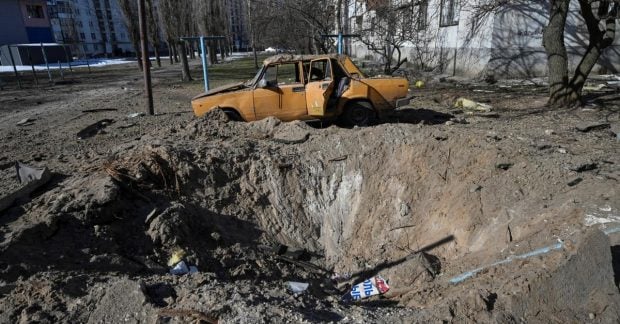 War in Ukraine – AFU recaptured the vanguard of invaders in Severodonetsk, the city is not under siege – UNIAN 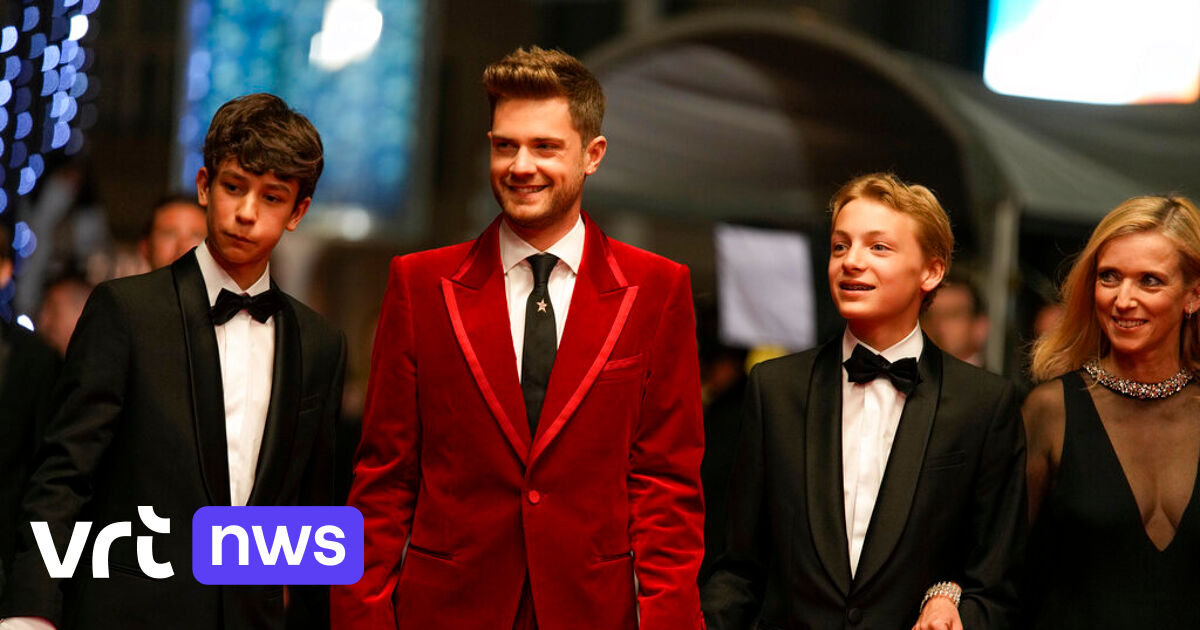 Ten minutes (!) standing ovation after the premiere of “Close” by Lukas Dhont in Cannes: “Goosebumps, Golden Palm is in it”

her most summery and adorable photos

Liverpool, Chelsea, United and Arsenal, attentive in case Tchouaméni does not go to Madrid