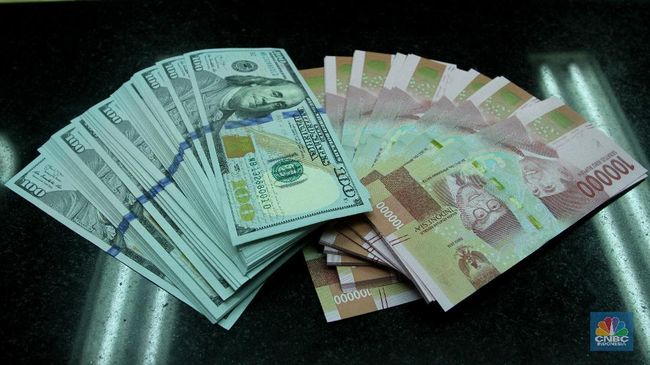 Jakarta, CNBC Indonesia – The rupiah was strong against the United States (US) dollar this week, although it was corrected last Wednesday. The rupiah has successfully posted a 3 week strengthening in a row. In addition to the slumping US dollar, there was “assistance” from the International Monetary Fund (IMF) and its former bosses that made the rupiah strong.

Launching data from Refintiv, today’s rupiah opened trading stagnant at Rp 14,250/US$. Not having time to feel the red zone, the rupiah continued to advance until it penetrated Rp. 14,190/US$ or strengthened 0.42%.

At the end of trading, the strengthening of the rupiah was trimmed to RP 14,200/US$ or 0.35%. However, this level is the strongest closing trade since June 11.

Throughout this week, the rupiah managed to record a 0.42% strengthening, after last week’s surge of more than 1%.

The weak US dollar was the main trigger for the strengthening of Garuda’s currency. The US dollar was under pressure after the release of disappointing employment data for Uncle Sam’s country.

The US Department of Labor on Friday last week reported employment outside the agricultural sector (non-farm payrolls/NFP) August reported 235,000 people, well below the Reuters survey of economists median of 728,000.

The release strengthens expectations that the central bank (US) The Fed will only tapering at the end of this year, and does not rule out the possibility of retreating early next year if the next NFP data released early next month is also bad.

US employment data is one of the main references for the Fed in determining when to taper. Delayed tapering will make the US dollar slump.

According to BI, the surge in foreign exchange reserves in August was due to additional allocations Special Drawing Right (SDR) of 4.46 billion or equivalent to US$ 6.31 billion received by Indonesia from the International Monetary Fund (IMF).

SDR is a financial instrument issued by the IMF and can be used for financial transactions of its member countries.

The SDR value itself is a combination of 5 currencies, namely the US dollar, euro, Chinese yuan, Japanese yen, and pound sterling, with different weights of course. The US dollar, as usual, has the biggest weight, followed by the euro.

In its statement, BI said that in 2021, the IMF will increase the allocation of SDR and distribute it to all member countries, including Indonesia, proportionally according to their respective quotas. The SDR allocation is distributed to IMF member countries at no cost.

An increase in foreign exchange reserves means that BI has more ammunition to stabilize the rupiah in times of turmoil. 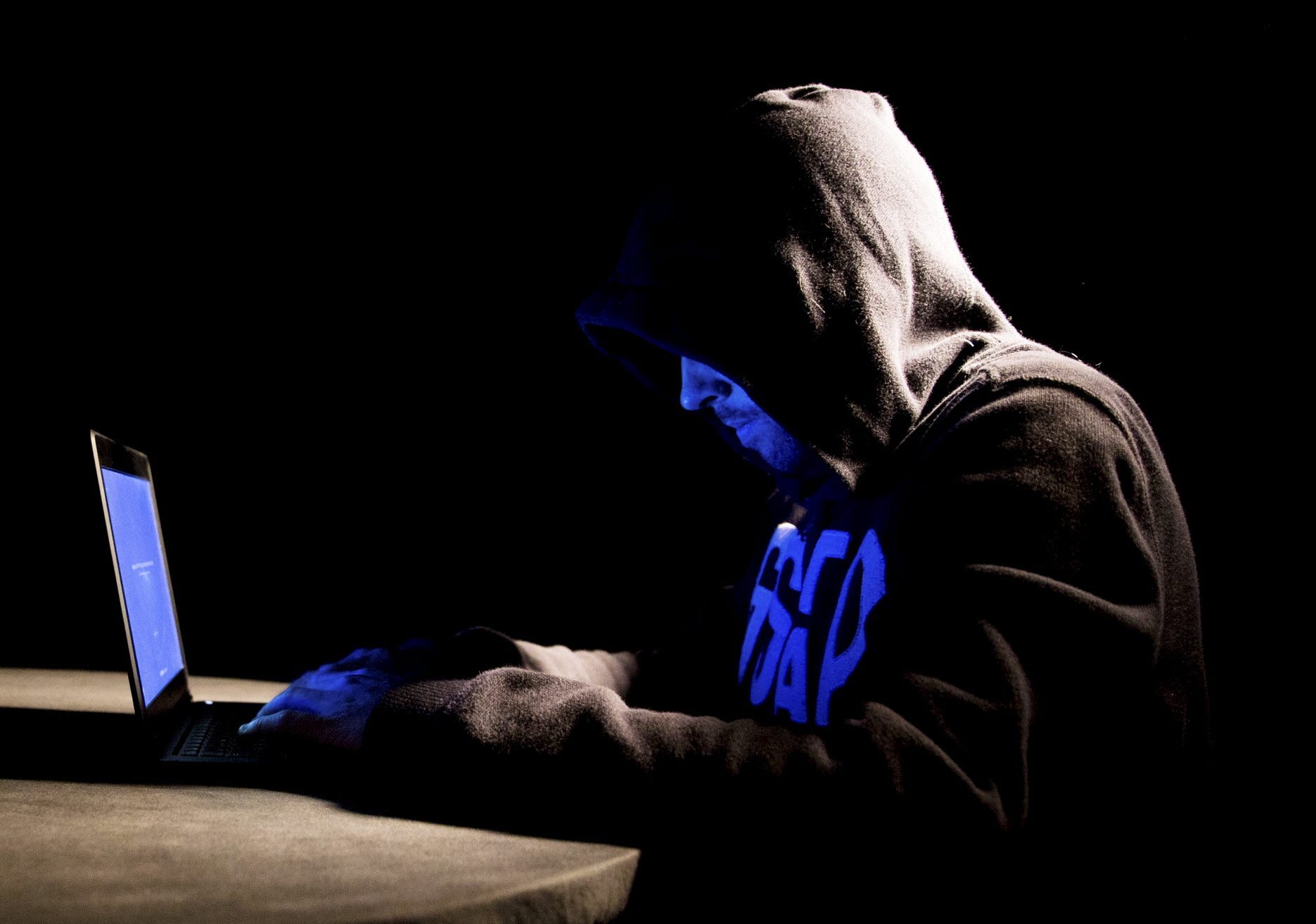 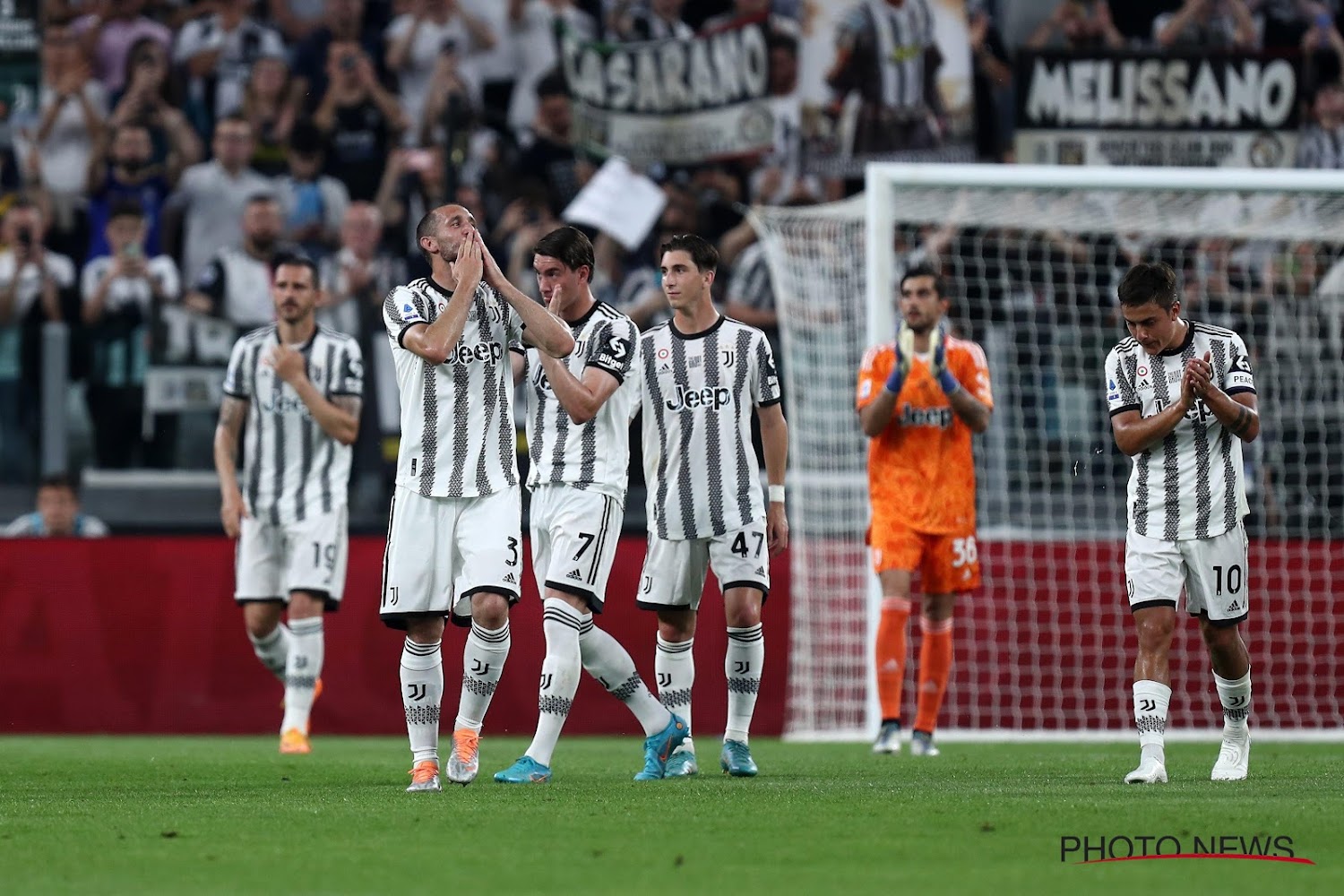 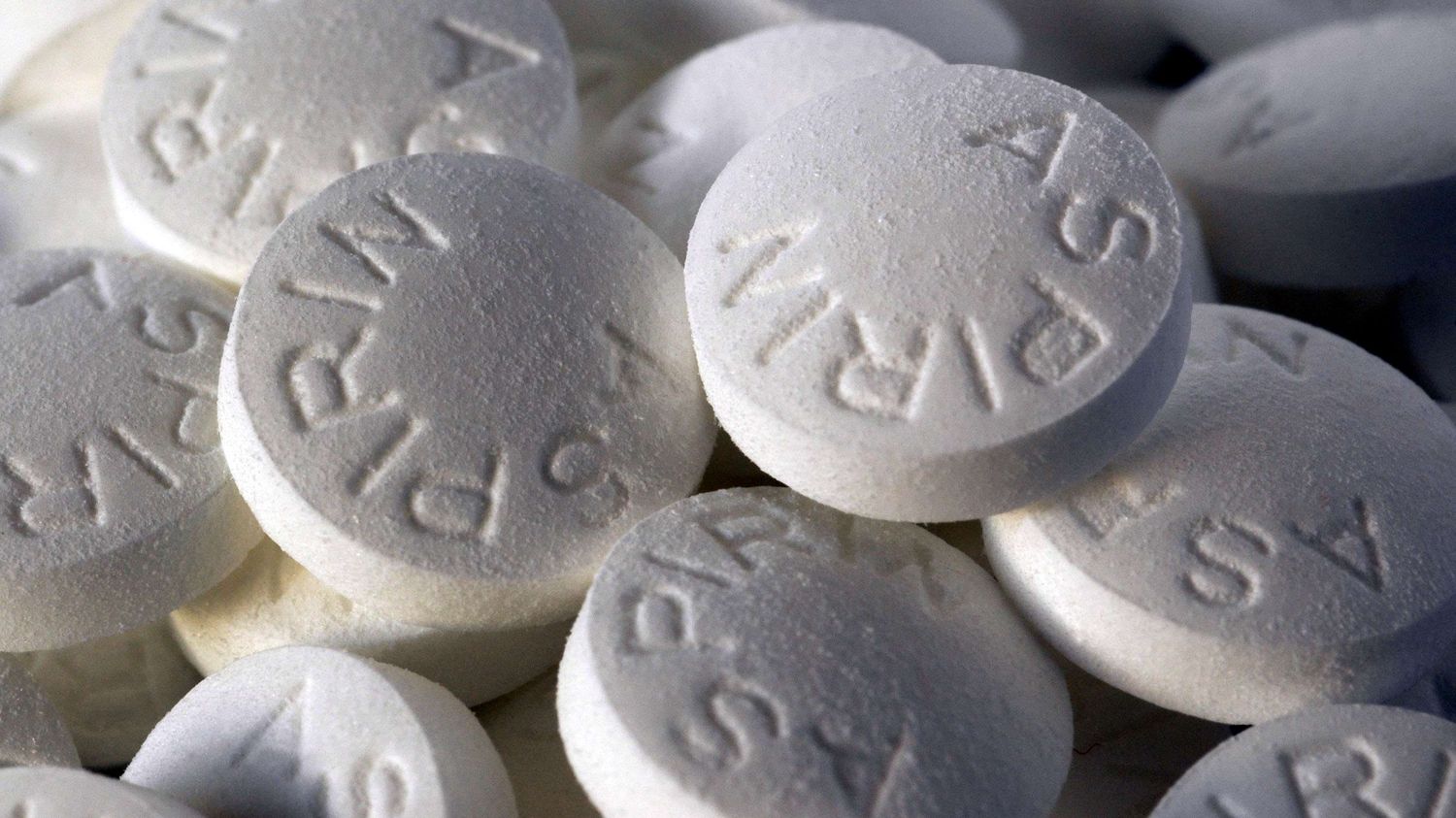 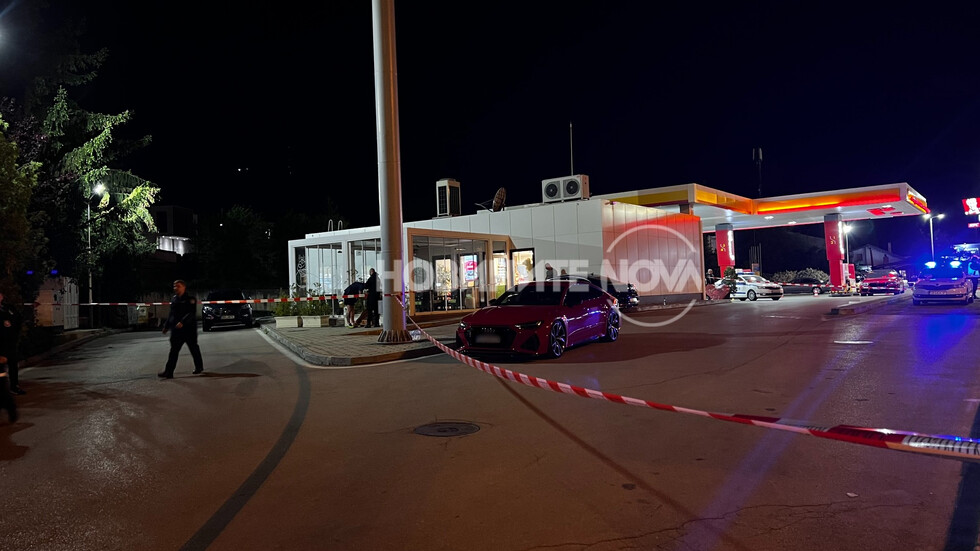 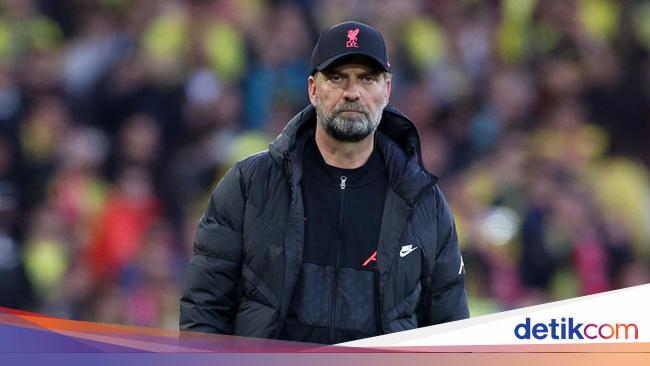 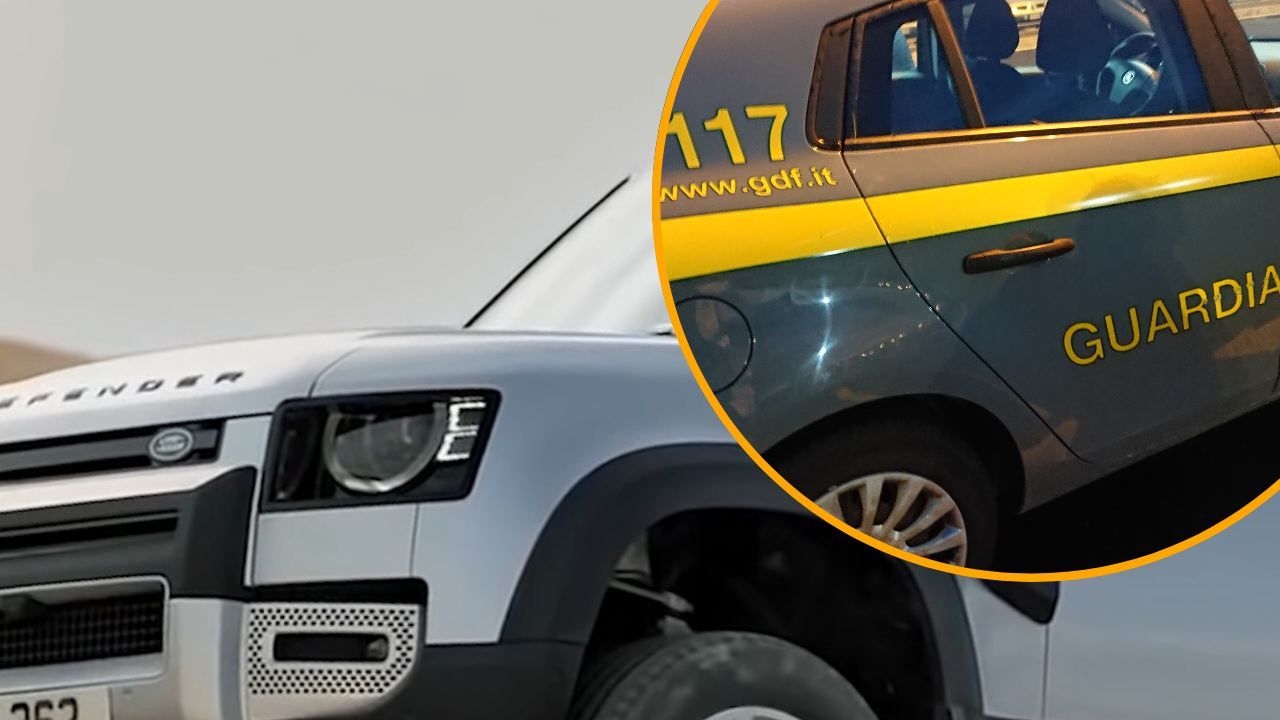