“If you want the evil of the city go ahead” – Newsbiella.it “There is a lot of talk about unity of purpose, of collaborating, of doing good for the city together and then as soon as possible someone distances himself, making it clear that he enjoys if things go wrong”. The mayor of Biella Claudio Corradino responds hard-nosed to the accusations of the PD municipal councilors on the non-withdrawal of Torino in Biella.

“Instead of being sorry for not retiring – he declared live on his Facebook page – they attack us and accuse us of having made a fool of himself, while the team did not come to Biella for reasons that are easy to understand”. With regard to the statements of the former councilor Valeria Varnero on the lack of a signed contract, Corradino reiterates: “The contract was there, the commitment was there, but there were no more favorable conditions for the arrival of Turin”, while on ‘use of public money, the first citizen of the wool capital explains instead that the expenses for the municipality would have been zero.

“Together with the deputy mayor Giacomo Moscarola, Corrado Neggia and Stefano Zavagli, we found several sponsors, which would have allowed us to reach the sum of 85 thousand euros to support the retreat. Unlike the much-mocked crowfunding dedicated to the Oropa cableways, with which 75 thousand euros were raised in one year “.

The mayor then intervenes in support of the Relais Santo Stefano, where the players should have stayed: “We will ensure that it is reimbursed without touching the coffers of the municipality. The negative result is not the result of our inexperience or the ill will of Turin, but of the circumstances that prevented the normal course of the retreat. Certainly the collaboration with Torino Calcio continues and soon the city of Biella will host its players for a friendly match. I have never asked the minority to be on my side, but on concrete things we must try to work as a team. If you think you want the evil of this city to be the evil of this council, go ahead “. 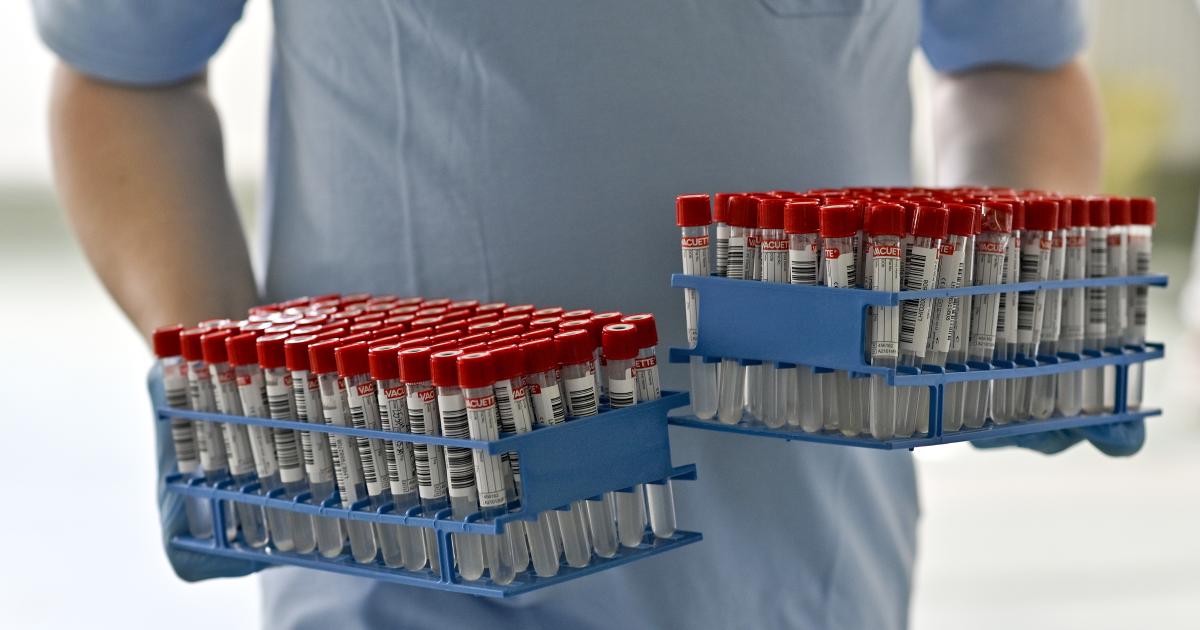 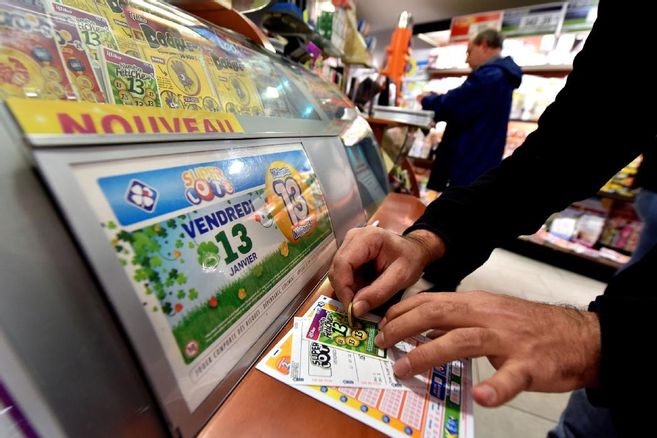