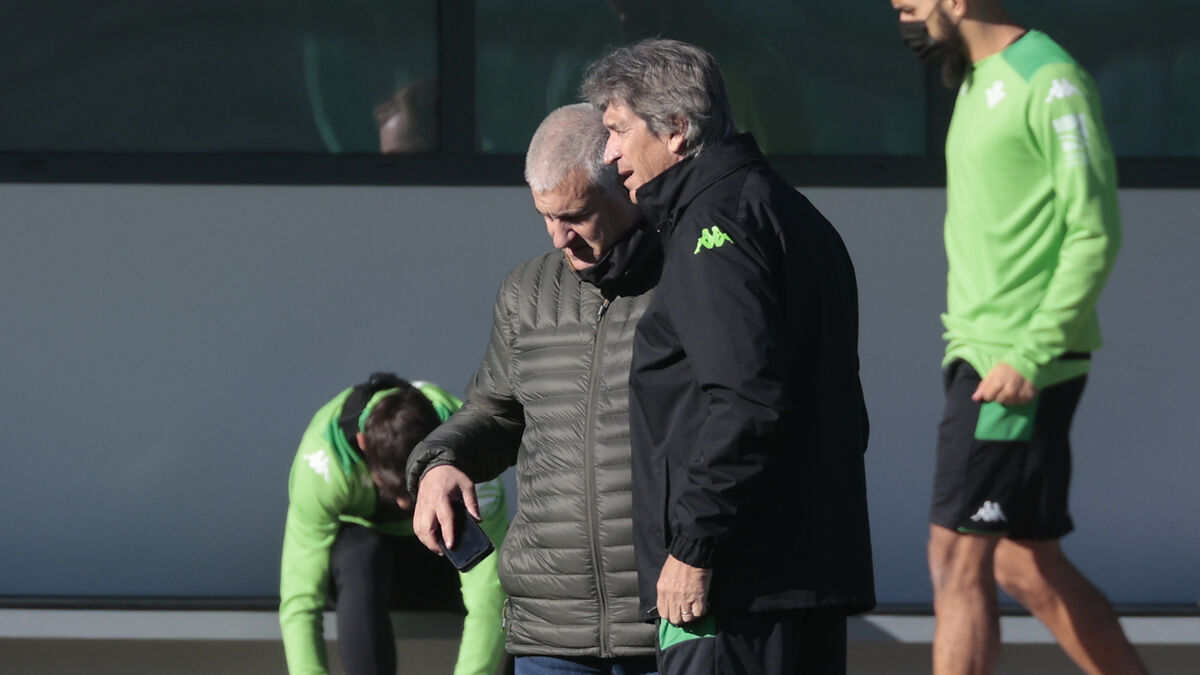 The coach of the Betis, Manuel Pellegrini, has offered the press conference prior to the game with Barcelona, ​​in which he has ensured that his team will go out to win, but in which he has also shown his respect for a club like Barça. “If we believe that we are more than Barça we are wrong,” said the coach from Verdiblanco.

“He has had good results, he has won matches that are more even than what the results say, especially with Villarreal. But the previous Barcelona also had good games, especially at the beginning. It is difficult to compare different technicians in the same season, there are changing circumstances “.

“It seems very positive to me, he had a very complicated year with injuries, he is having a good individual moment that is always related to the situation of the team. He is an important piece and he is scoring goals.”

“It is a position in which we have worked for Aitor for a long time, he had to play unluckily, none of the other three full-backs were there. He fulfilled very well, he is an applied player, we’ll see where he will settle down more as a player. Now we have the position covered without Aitor, but it is an important element “.

“I don’t think it will be more difficult or easier now, they continue to have good players, although with an extra-sports situation. They are expectant in the table with one game less, they are a very good team with good players but without Messi, it is a disadvantage they have. them”.

“I don’t think it’s a distraction game so as not to place their best team. They play on Wednesday, I don’t think one game is related to another.”

“More than making a difference, the key to being in this position in the League and in Europe, that playing on Thursdays complicates the League, has been the merit of the squad of being with high individual performances, that allows me to place different alignments”.

“I don’t think Betis is better, we are in a better position in the table, but they have one less game. We try to be ambitious, have a winning mentality, but we must not distort reality. It is a powerful team, it is bigger, it has had some problem, but if we believe that we are more than Barça we are wrong “.

“There is a change in the game mechanics, it is different, it is not better or worse. Different tactical things are seen, we have to evaluate them.”

Fear of the great

“The word fear is not used by me normally nor am I very sorry. We have a game mechanic, we try to win in all fields, we will always go looking to strengthen a mechanic, then we can win or lose.”

“The atmosphere has been good normally, we said that we are going to win to the Barça”.

“I had a contract with West Ham, Serra Ferrer contacted me, but I had no chance, I had a current contract.” 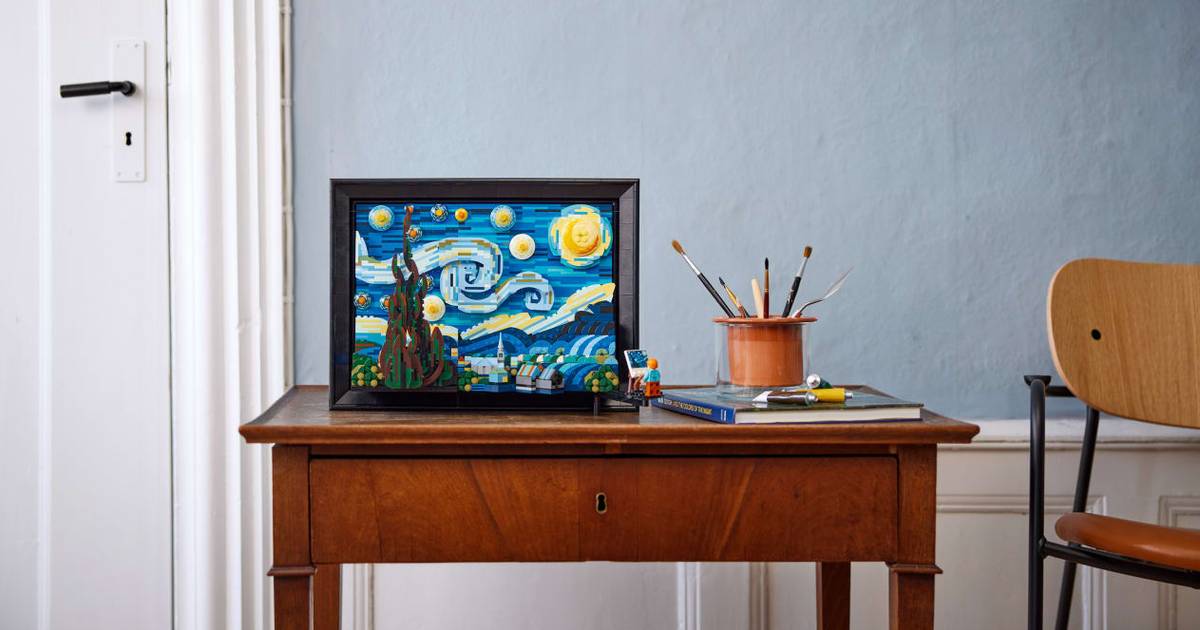 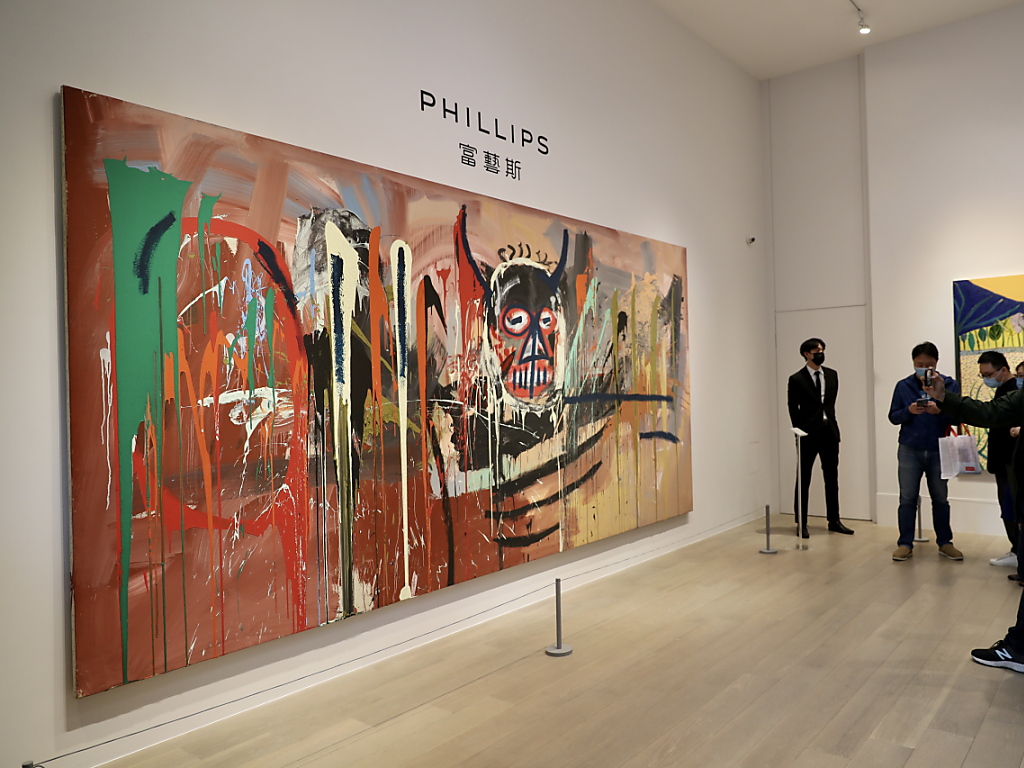 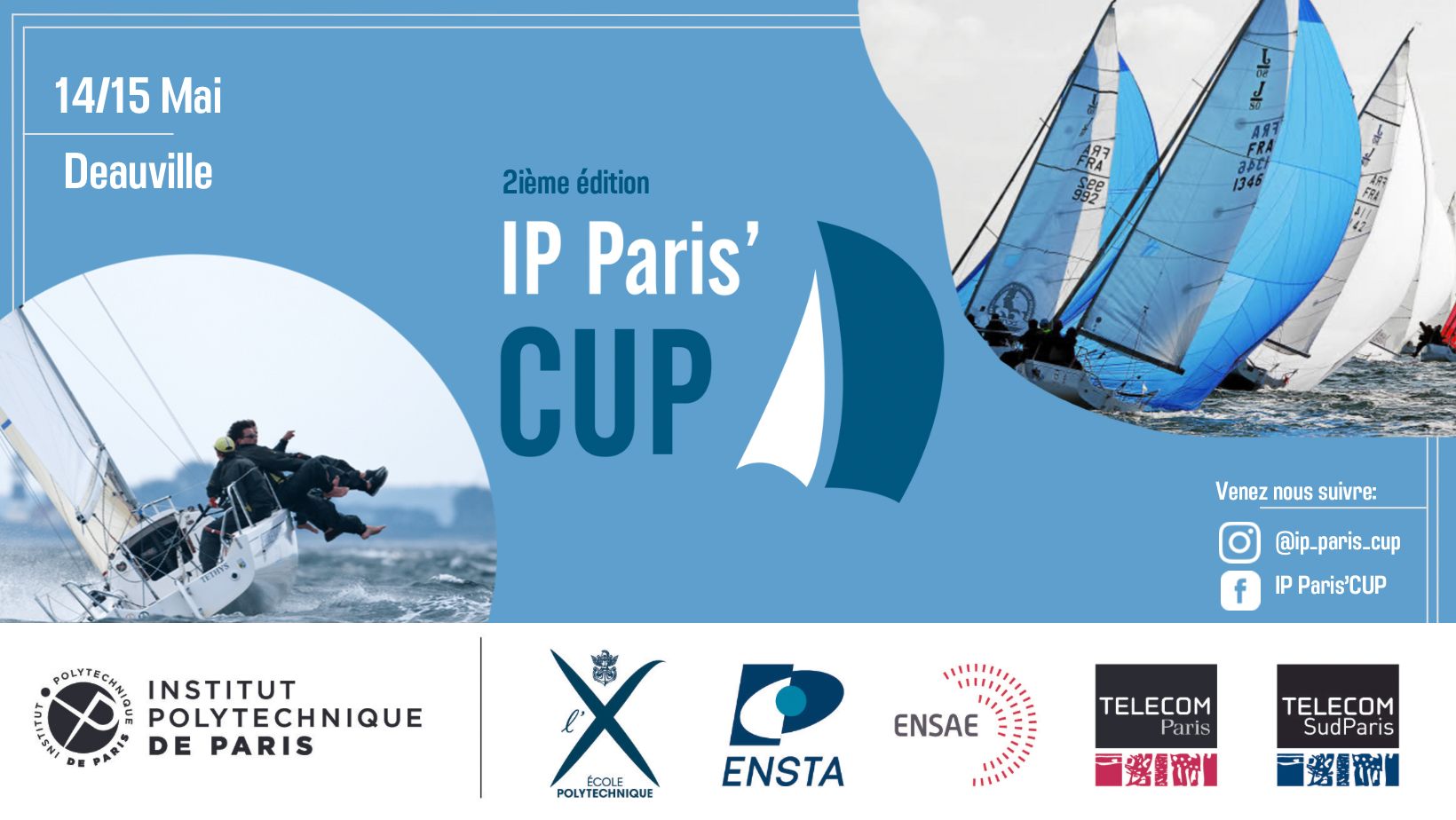 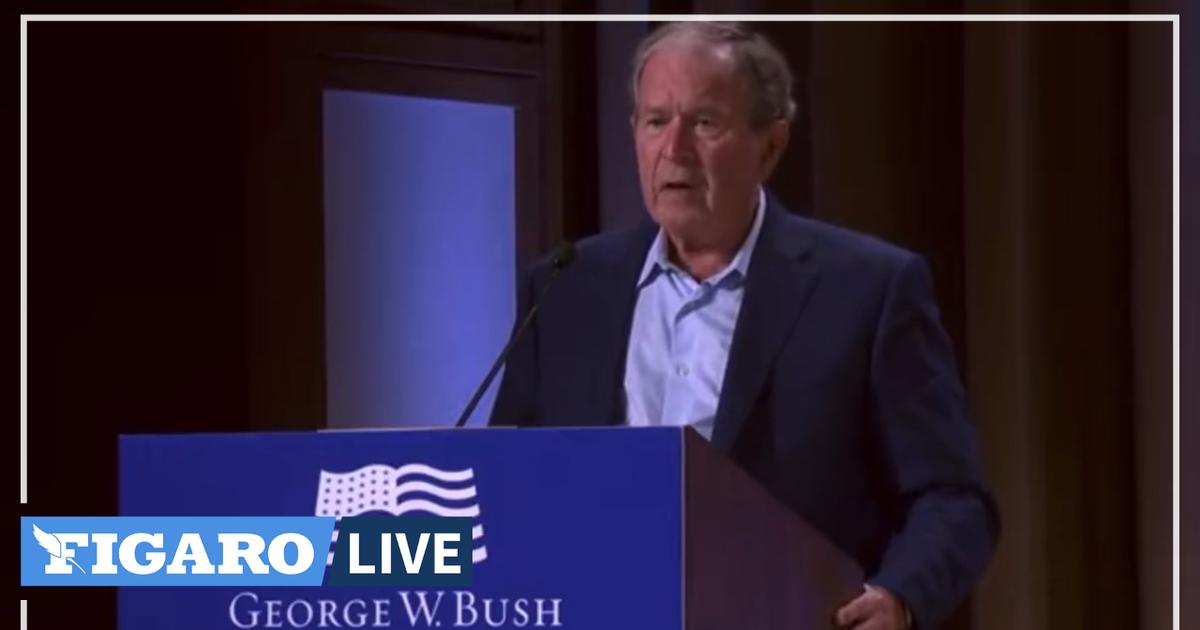 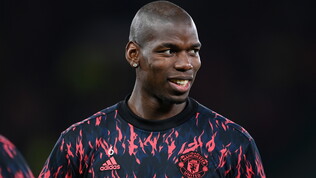 I have covid symptoms but I test negative for antigens, what do I have?

Fasten your belts: a whole month of rain will come in 1 day 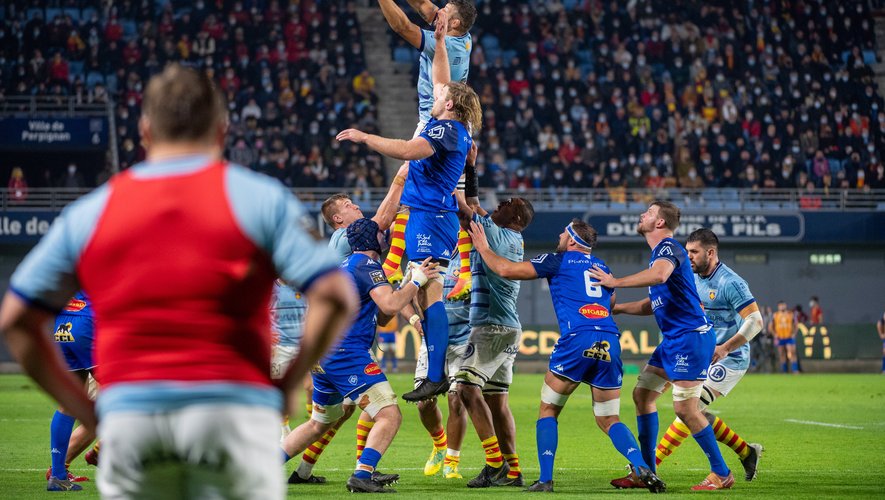 Top 14 – Faced with the USAP, Castres between the fear of scuttling and the power to sublimate 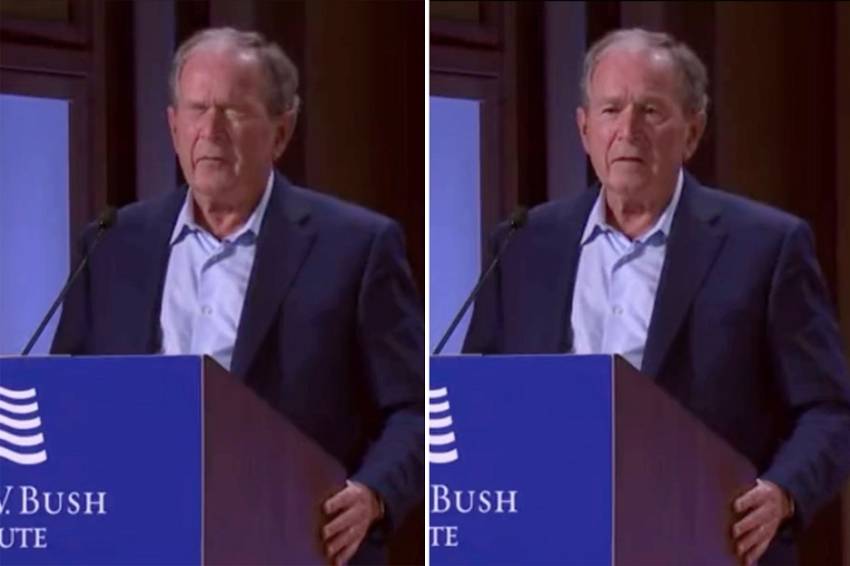