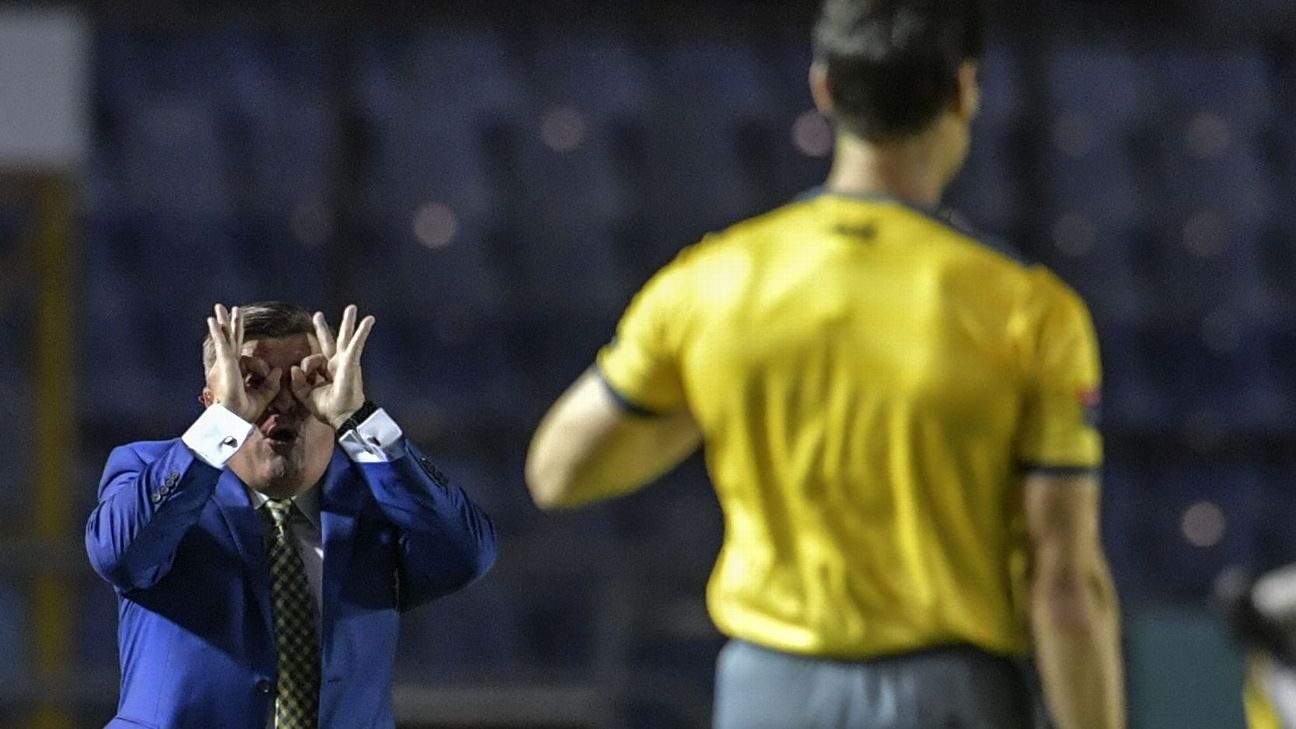 GUATEMALA – Miguel Herrera, technical director of America, ranted before the Concacaf arbitration in the match against the Communications from Guatemala.

The ‘Louse’ He argued that the Jair Marrufo power station is not a good whistle and that it is not active because it is the only American in Concacaf.

If you want to receive alerts from Mexican Soccer, download the App now. espn.com/app »

“(Marrufo) He is not one of the best referees. He is the only ‘gringo’ that plays in Concacaf. If he had been good, he would whistle in Mexico like his father (Antonio Marrufo),” he said at a press conference.

In addition, he explained the plays in which he considered they had to have another marking, such as an expulsion on the entrance they made to Andrés Ibargüen and two penalties that did not sanction his pupils.

“If they mark you two clear penalties. The red one in the first half and you stay with one less man. It is a disastrous arbitration today. They put all their efforts, but if the arbitration had been fair, it is a match to win it quiet,” he pointed.

Motorists flee from the police and land together with Porsche in... 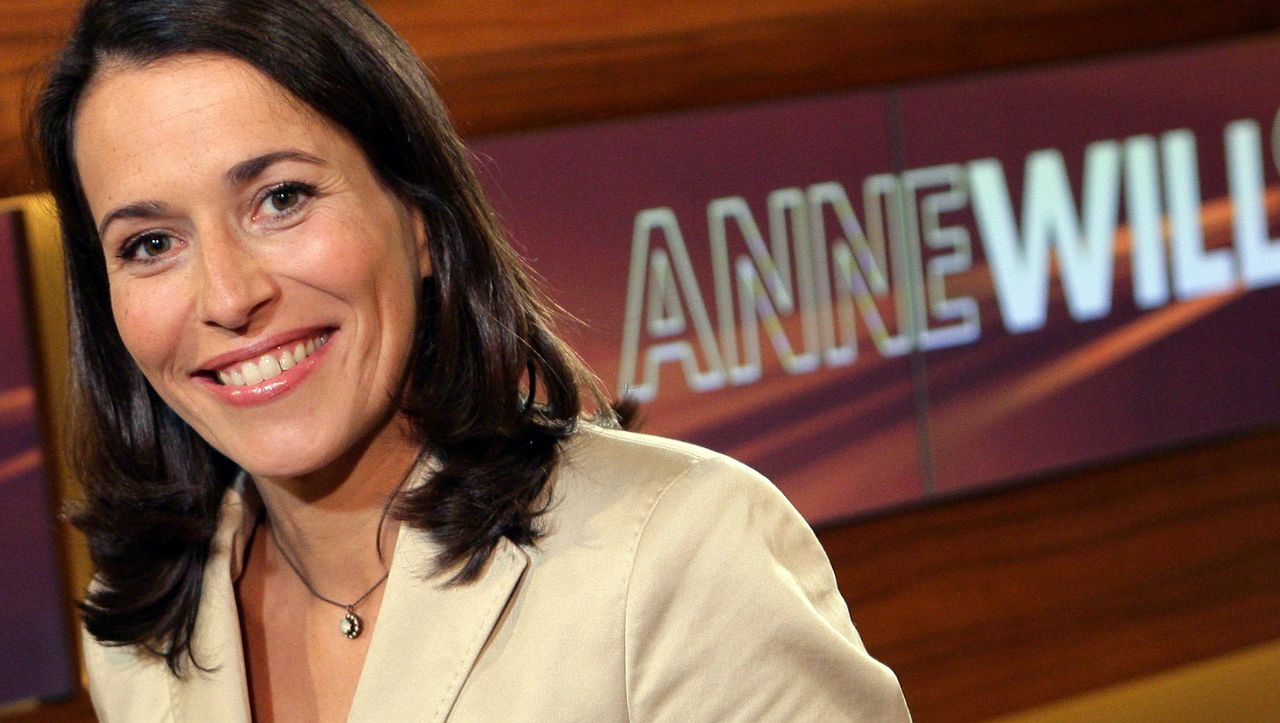 “Anne Will” on the corona crisis: If it gets bad, then...