Ice Hockey World Cup 2022 | All three goalkeepers passed through Brno, the youngest of them can capture the premiere

Tampere (from our newsletter) – His immediate entry on the roster indicated that the coaches did not perceive the youngest of the goalkeepers as a classic three. Unlike Karel Vejmelka, 25, and Mark Langhamer, who is two years older, Dostál has not yet been seen in action. So it seems that he can get an opportunity against a weaker opponent on paper.

“Don’t be angry, the goalkeepers will be informed on Friday night, but you will find out everything from the pre-match record,” said assistant coach Libor Zábranský when asked by the media.

Both Vejmelka and Langhamer caught up well at the tournament general in Stockholm during the Swedish Games. Goalkeeper Zdeněk Orct just indicated that everything may not be as it seems at first glance and admitted that the man chosen to score against the British can really seem like a surprise.

It is not without interest that all three goalkeepers at this year’s World Championship of the Czech national team passed through Brno. “Everyone is humble and hardworking. That is why they have contracts abroad and we as Brňáci are proud of them, “said Zábranský, reminding him that, for example, he had trained the local patriot Dostál since the third grade and had seen great talent in him since childhood.

A native of Třebíč, Vejmelka came to the Comet six years ago and started his sensational journey to the NHL, where the Langhamer from Moravská Třebová also had the last stop there before he went abroad for good luck.

But Orct did not reveal the plan to load the goalkeeper’s trio at this year’s championship. “I think we have eighty percent resolved who will catch what the deployment for each match should probably look like. We have it ready somehow, but the basic conditions are health and performance, “said Orct.

He is also going to take into account that the national team is waiting for two matches in two days, and considering that it is played with the British and the Swedes, a different strength of opponents can speak into the choice of goalkeepers. “It certainly confuses the whole situation around the goalkeepers. I can say that we will definitely adapt to this draw, “he agreed. These words also record the fact that Dostál could catch on Saturday and Vejmelka on Sunday.

It is Vejmelka who has new equipment for training in Tampere. But Orct sees no disadvantage in this. “Certainly not nowadays, because he doesn’t switch to another type of equipment. He has exactly the same gear he used to catch in the NHL. The goalkeepers there change those things several times a season. I don’t see a problem there at all. We talked about it. Today’s equipment is lighter, stronger, but less durable, so the goalkeeper changes it more times per season than we changed it, “he explained.

Not only head coach Kari Jalonen, but also Orct does not want to label any of the goalkeepers as a clear number one. “Of course there is an assumption, but as you know me, I don’t like this role-setting very much. “

“It simply came to our notice then. I will bring some proposal, which I will put to the discussion, everyone will comment on it and we will agree accordingly. Of course, Kari Jalonen has the last word in determining the line-up, but he generally respects the result of the debate among the coaches, “says the goalkeeping coach.

Nokia Arena is equipped with seats in dark color. Goalkeepers may lose sight of the puck under certain circumstances. “It’s not very pleasant for me, but I’m not in that gate anymore,” Orct smiled. . 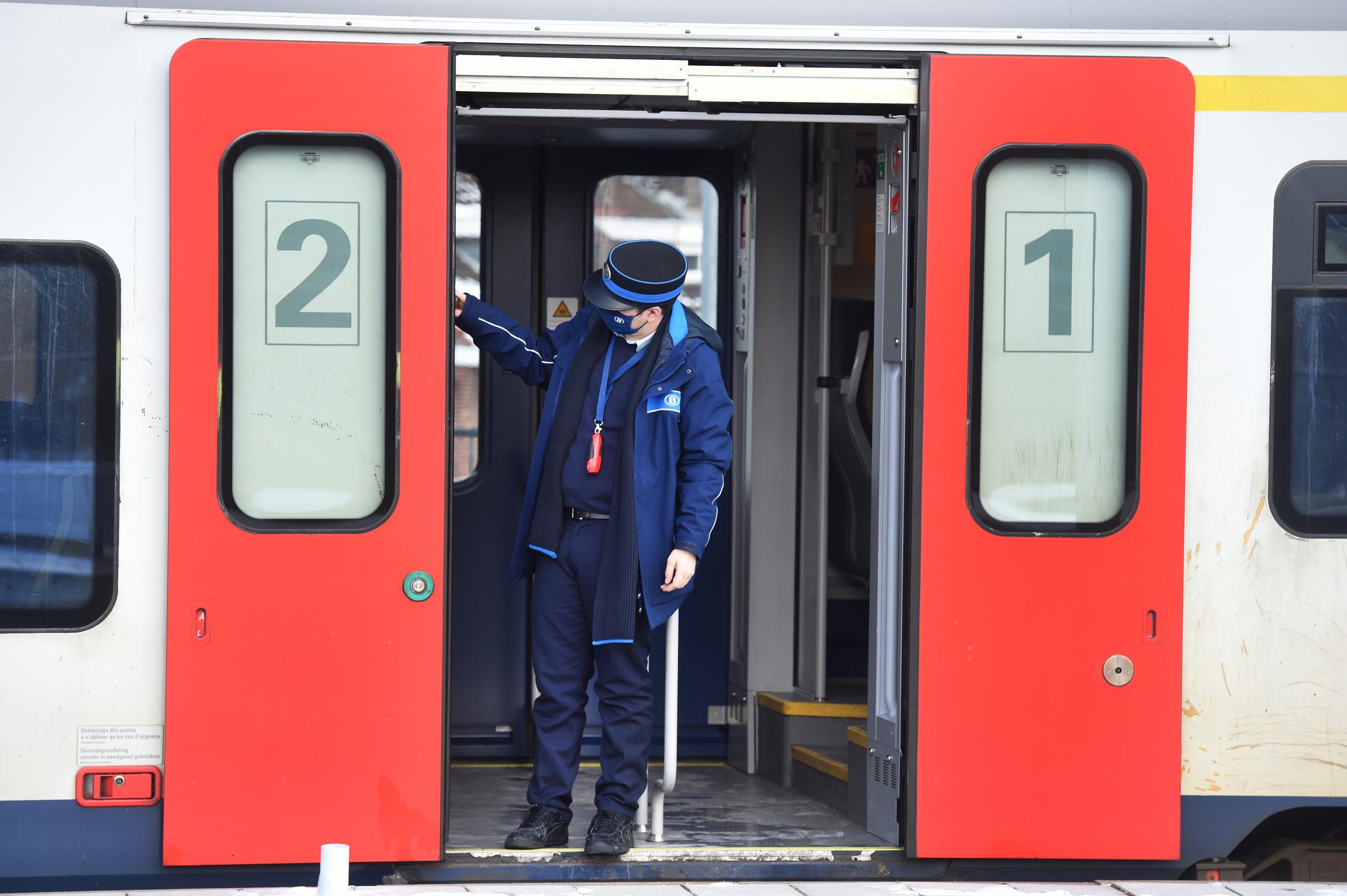 Which trains will no longer run from Monday? 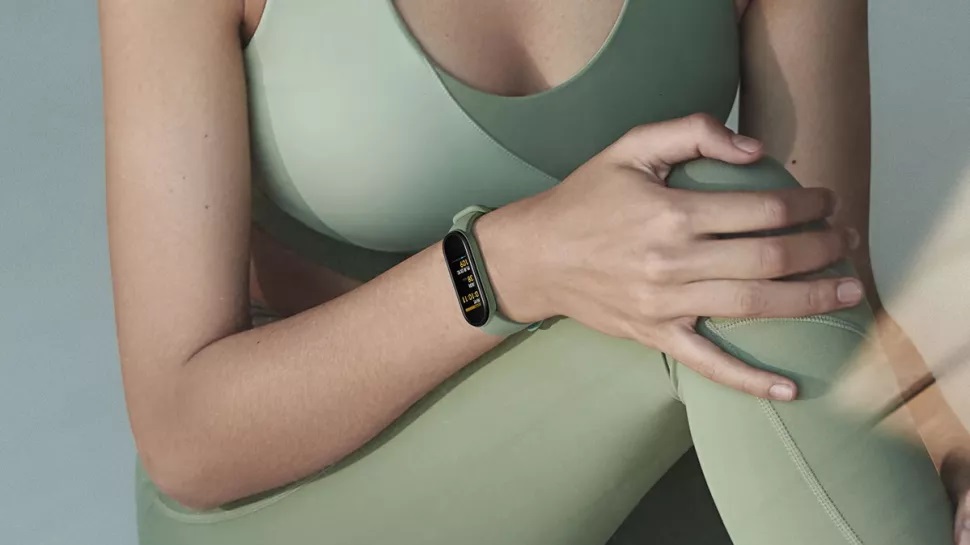 Details of the Xiaomi Mi Band 7 are filtered, it will arrive in June 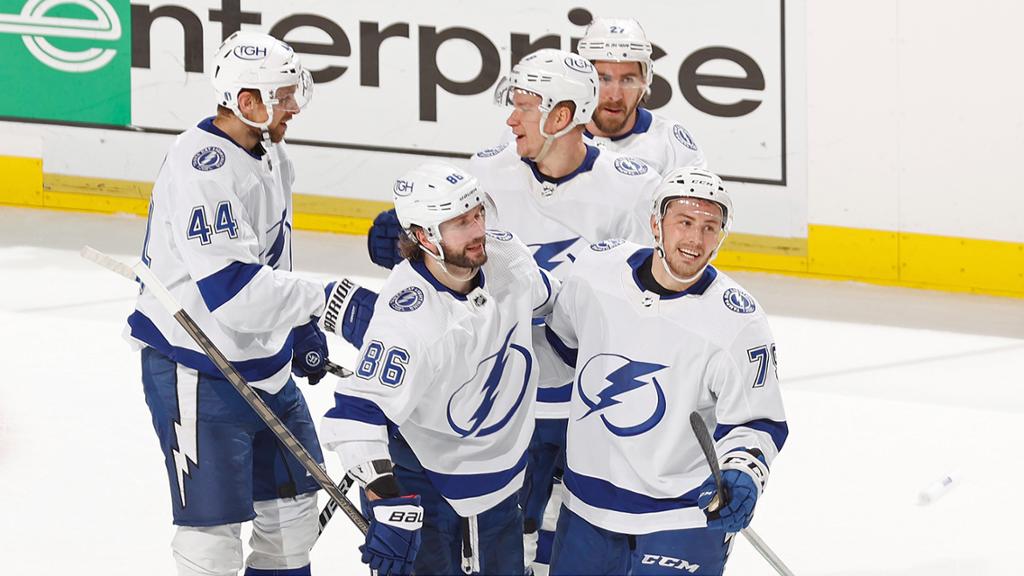 Lightning stay patient and strike just before the end EFFICACIOUS! Prayers are answered as quickly as lightning if you do alms at this time, said Sheikh Ali Jaber 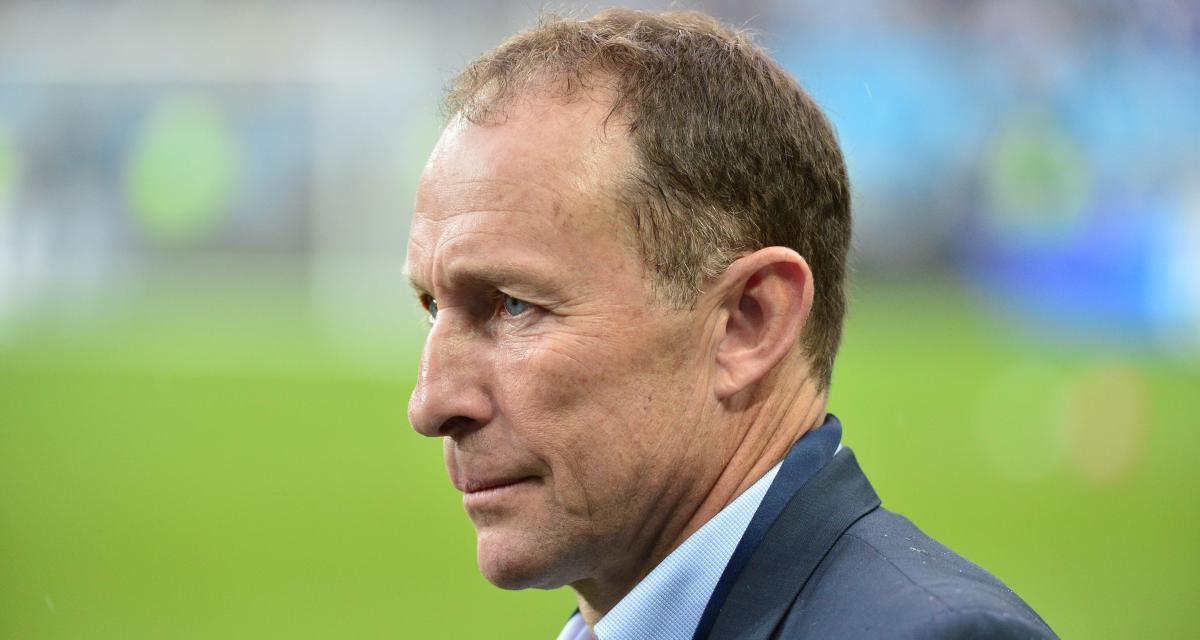 Papin could leave C’Chartres for OM!

The US Navy will order a fourth America-class aircraft carrier.

3 Stages of Development of HIV Infection to AIDS 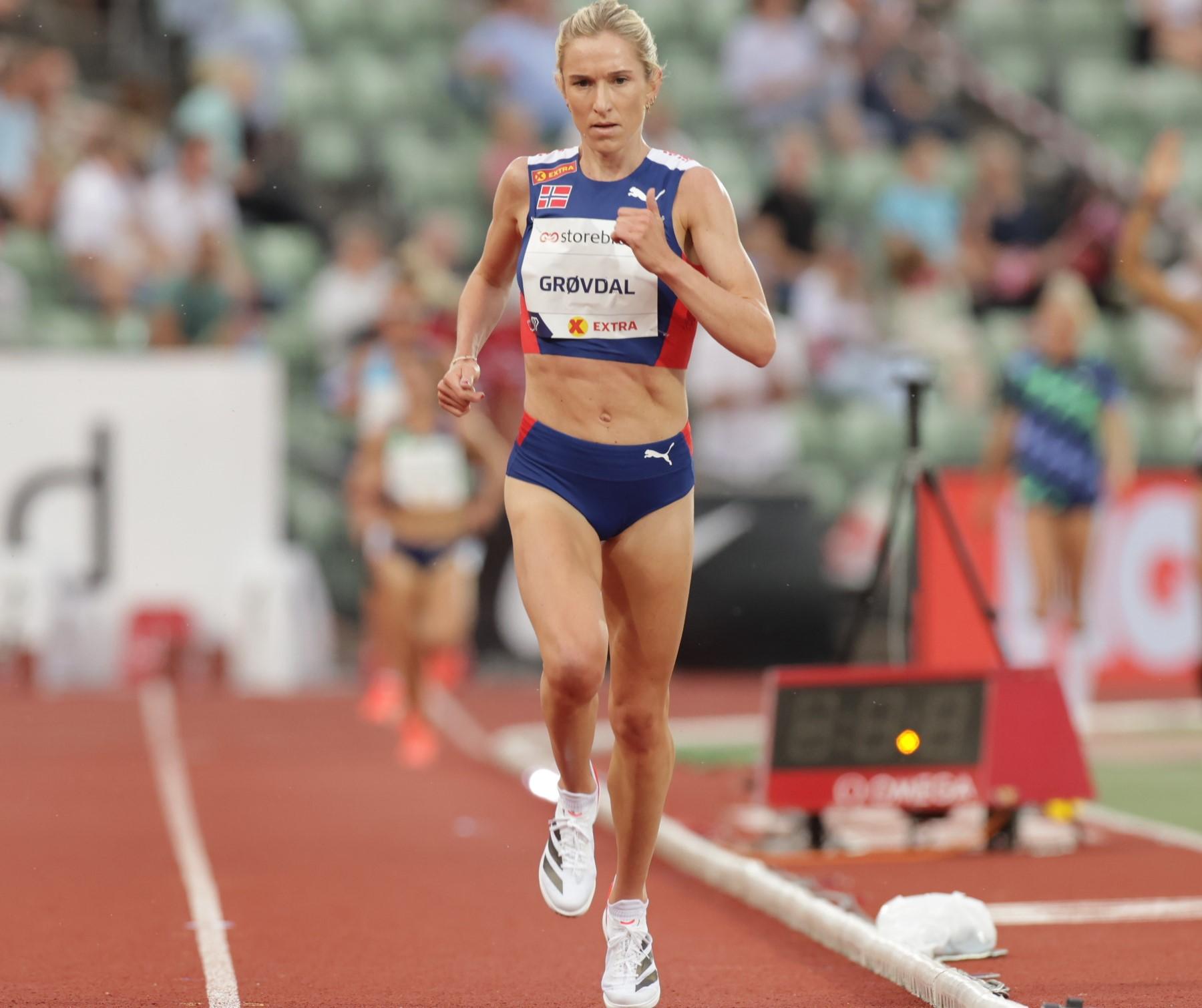 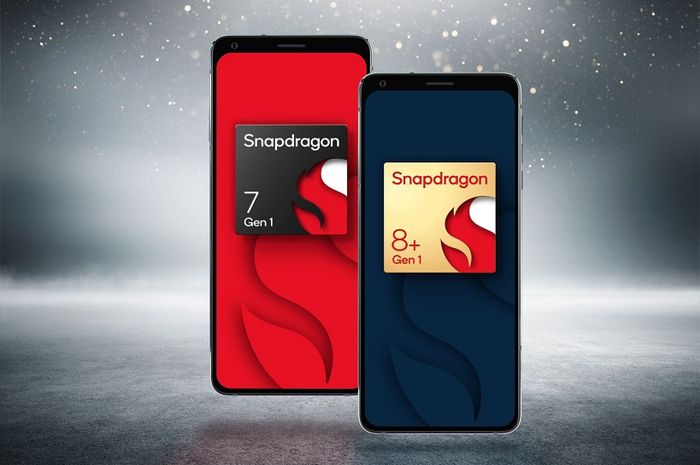 Officially Launched, This is a Comparison of Snapdragon 8+ Gen 1 and 7 Gen 1

Which trains will no longer run from Monday?

Details of the Xiaomi Mi Band 7 are filtered, it will arrive in June

Lightning stay patient and strike just before the end