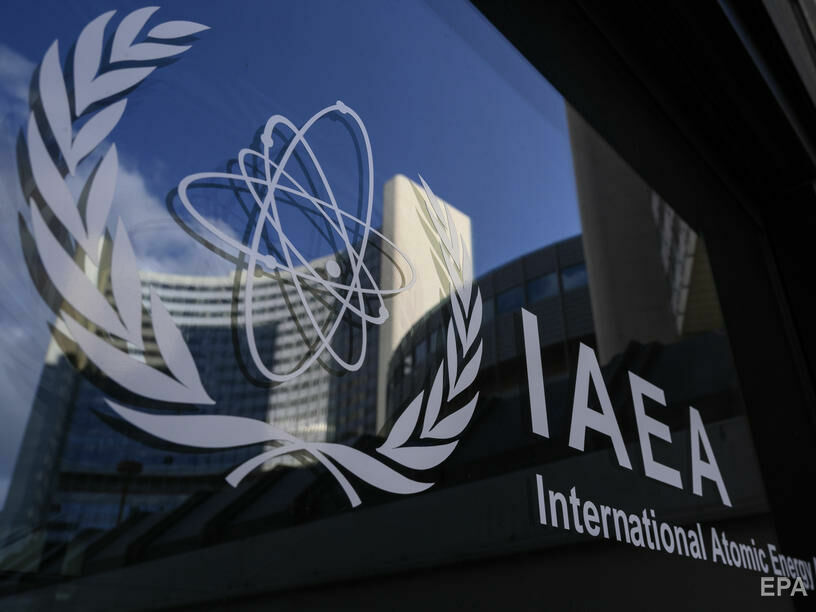 “Representatives of the IAEA visited Donetsk and Lugansk, where nuclear materials are located. These are experimental nuclear installations: one for medical purposes, the second for scientific purposes. And in order to close the annual report on all organizations that use nuclear materials or have nuclear installations, the IAEA had to provide information and from there. But they do not understand what “LPR” and “DPR” are. They understand what Ukraine and Russia are. And therefore they acted accordingly, “he said.

The advisor to the head of the OP noted that the details of the IAEA’s visit to ORDLO are not yet available.

“We are waiting for the official report of the IAEA. And the very fact of their visit is a very positive signal. First, it showed that the Russian Federation is responsible for them (“LDNR”. – “House”) organization, because the negotiations took place in the Russian Federation. Secondly, it shows that there is still progress in the socio-economic subgroup of the TCG, there are many issues that can be resolved positively, “Arestovich explained.

He emphasized that on this issue, “the Russians met halfway, it is clear why.”

“They have one of the main promotion strategies in the international arena – the products of the Rosatom corporation.” And, of course, the Kremlin did not want to quarrel with the IAEA, so as not to receive a negative attitude from this organization and to lose the opportunity to promote the products of its nuclear industry around the world. “Rosatom” is now building more than a dozen nuclear power plants around the world. Thus, it has succeeded in making progress on this issue, “Arestovich said.

In March, Arestovich explained to the agency UNNthat the IAEA is interested in the flooded Yunkom mine in Yenakiyevo (an underground nuclear explosion was carried out here in 1979), a medical facility in Luhansk and a research apparatus with radio materials in Donetsk.

Straightaway after the annexation of Crimea The Russian Federation began an armed aggression in the east of Ukraine. The fighting is between the Ukrainian Armed Forces on the one hand and the Russian army and Russian-backed militants who control parts of the Donetsk and Luhansk regions on the other. Officially, the Russian Federation does not recognize its invasion of Ukraine, despite the facts and evidence presented by Ukraine.

Negotiations on the settlement of the conflict in Donbass are being held in the TCG (Ukraine, Russia, OSCE), as well as in the Normandy format – with the participation of representatives of Ukraine, France, Germany and Russia. 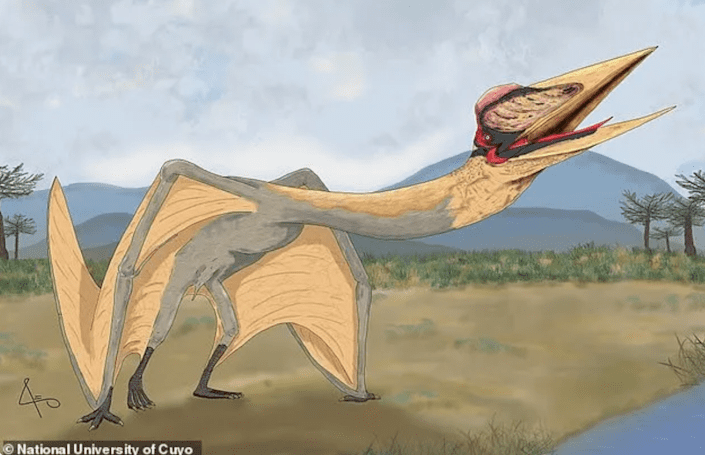 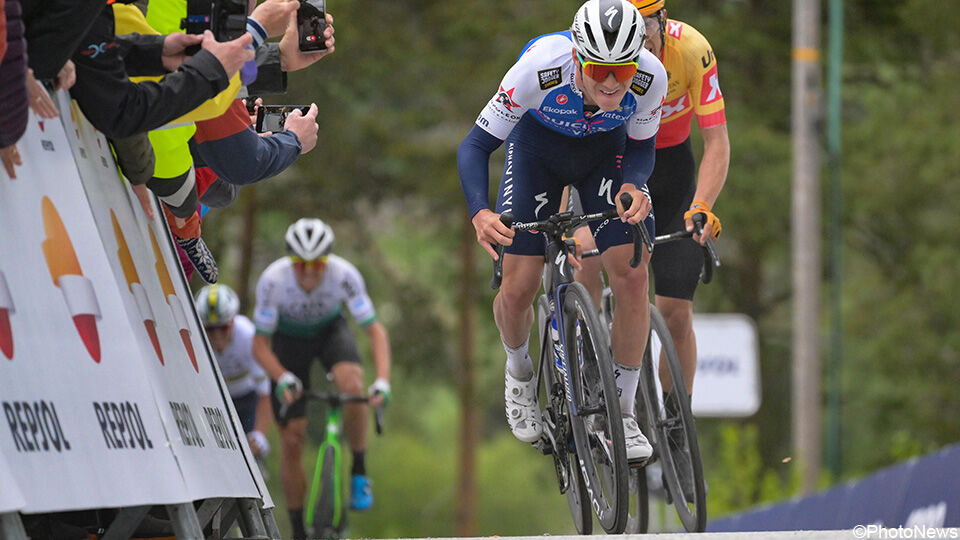