Huawei P40 Pro: patent reveals it may have 8 photo sensors

A patent filed by Huawei suggests that the manufacturer is working on the integration of 6 sensors on the back of a smartphone. Will the P40 Pro have it or will it have to wait for the release of the Mate 40 Pro to take advantage of it? And above all, what can all these sensors do? 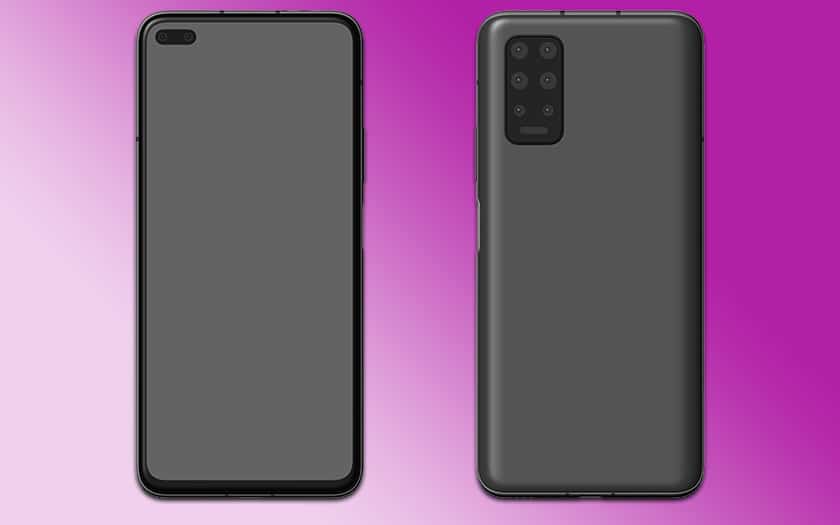 February 21, 2020, Huawei filed a patent with the China National Intellectual Property Administration (CNIPA), which immediately approved the request made by the Chinese manufacturer. On the renderings of the device, we can observe a dual front sensor, in any event, is not surprising. We have known for a long time that Huawei intends to use such a device on its P40 Pro in particular, a device that is already found on Honor View 30 and Nova 6. On the other hand, there is more surprising: on the smartphone device, we see the presence of 6 sensors! No more no less.

A smartphone with 6 sensors on the back, what is it for?

The shape of the rear photo module of this new smartphone is reminiscent of that of the Mate 20 Pro. Rectangular, and therefore totally different from the circular one Mate 30 Pro, this device does, however, accommodate 6 photo sensors. What can the 2 additional sensors be used for? At the moment, it’s a big mystery. In addition, Huawei has registered two patents: on the first, the module is placed in the center of the device, while on the second, it is located on the left. But in both cases, the number of sensors remains the same. If this is proven, the P40 Pro may well be the beast of war of the year. Earlier today we learned that the P40 could benefit from an even faster connection mode than Wi-Fi 6.

If the device resembles in some respects a P30 Pro, some doubts remain as to the fact that it could well be its successor. It has rounded edges at the rear, but those at the front seem much less curved than on a P30 Pro or Mate 30 Pro. On the right side, we observe the present of a volume controller and a power button that also acts as a fingerprint sensor, which doesn’t exist on the P30 Pro either. Finally, we note the presence of what could look like a jack (if a little small), an element which, again, is completely absent from the P30 Pro. Unless it’s a different type of port, but anyway, Huawei would have made several big design changes between the P30 Pro and the P40 Pro.

In all cases, to learn more, you will have to wait end of March, period during which the P40 Pro will be formalized. Huawei has indeed planned to organize a global presentation in France. And you what do you think ? Is this the P40 Pro or any other model? We let you discuss it in the comment section of this article. 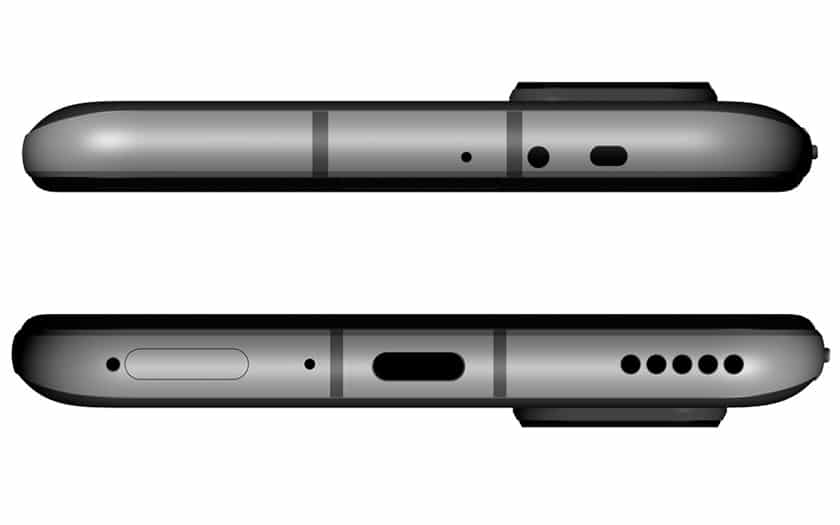 The Health and Youth Inspectorate (IGJ) is...
Read more

Scientists take sharpest picture of the sun ever NOW

Scientists take sharpest picture of the sun ever NOW

Crimes & Punishments and Close To The Sun