HM San Francisco and HM Regla have managed to go up this year from 2 to 3 stars, thus achieving the highest QH recognition

The Institute for the Development and Integration of Health (IDIS Foundation) has awarded the hospitals HM San Francisco and HM Regla 3 stars of the QH (Quality Healthcare) seal, the highest qualification of this quality mark certified by the Spanish Association for the Quality.

The announcement of this concession was made at an event that was held this morning in Madrid, corresponding to the seventh edition of the QH seal, a recognition that values ​​excellence, quality of care and the safety of healthcare organizations.

The medical director of HM Hospitales in Castilla y León, Jesús Saz, affirms that «having managed to go from 2 to 3 stars and therefore obtain the highest qualification of this quality seal, both in HM San Francisco and in HM Regla, It is the result of the commitment that HM Hospitales has with Leonese patients, since we work daily to offer them the best possible care, both from a medical and human point of view, always having as a final objective the achievement of excellence in all our activity » .

Other HM Hospitals with this distinction

Likewise, all the hospitals that the Group has in the Community of Madrid and in Galicia also have 3 QH stars to their credit, which accredit the highest recognition of quality in their care processes, which represents a stimulus for the organization, that sees, in this way, how their centers are recognized by an external and independent institution.

HM Puerta del Sur, HM Torrelodones and HM Nuevo Belén – in the Community of Madrid – the HM Rosaleda – HM La Esperanza hospitals in Santiago de Compostela, and the HM Belén Maternity – HM Modelo Hospital in A Coruña. In addition, the HM Nou Delfos and HM Nens hospitals in Barcelona break into this accreditation for the first time by achieving a QH star.

The director of Quality and Management of HM Hospitales, José Tolsdorf, points out that «this accreditation is the result of a process of constant improvement in the protocols of action and organization, which is marked and defined by a strategic plan in which it is special emphasis on patient safety in the healthcare environment, respect for the environment and the safety of our workers. For patients, this accreditation represents an additional guarantee and shows our daily commitment to have the best possible healthcare, in the best environment and with the best technology ”.

Some of the keys that explain the reasons why the Group’s ten hospital complexes have received the highest recognition for their excellence in care lie in HM Hospitales’ commitment to the patient, the environment and a safe environment for its workers. «Excellence in care is one of the fundamental axes for HM Hospitales, but we also have a commitment to society and minimize our environmental impact and that our workers have a safe environment. To achieve this, it is necessary to work with internationally recognized models, as well as a complex process of self-assessment and auditing, which seeks to place the patient at the center of all processes. We put a lot of effort into being better every day for our patients and their families, and today the fruits of that effort are reaped by the entire organization, ”says Tolsdorf.

The fact that almost all HM Hospitales hospital centers have received the QH certification to a lesser or greater extent, consolidates the company as the reference hospital Group in this seal, since it has the largest number of hospitals with the highest accreditation , the three stars QH. «The objective of HM Hospitales for the future is to gradually incorporate all its hospitals to the QH accreditation, since the Group operates as a single healthcare network regardless of the geographic location of the center, with the same processes and with the same accreditations », Concludes José Tolsdorf. 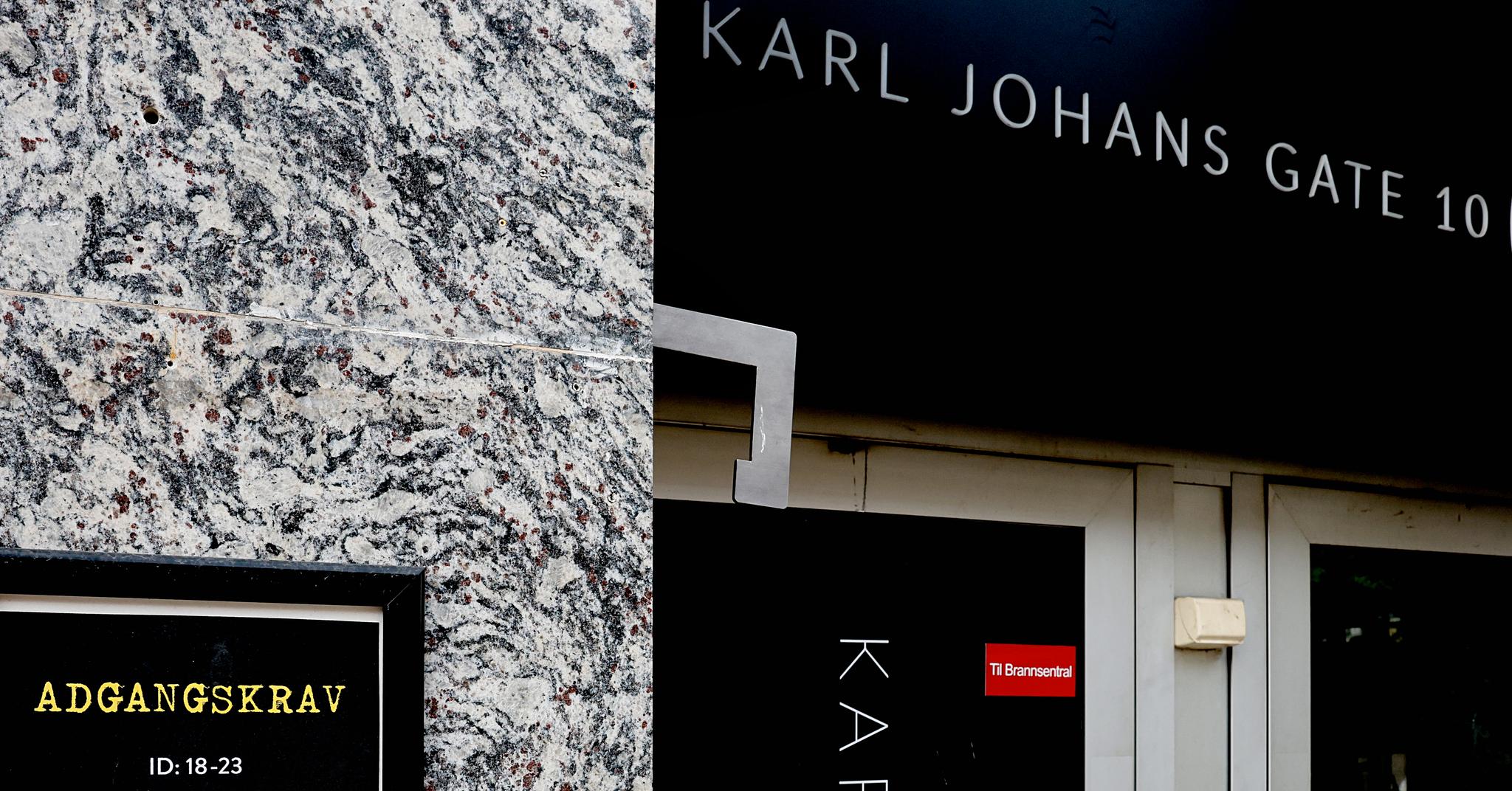 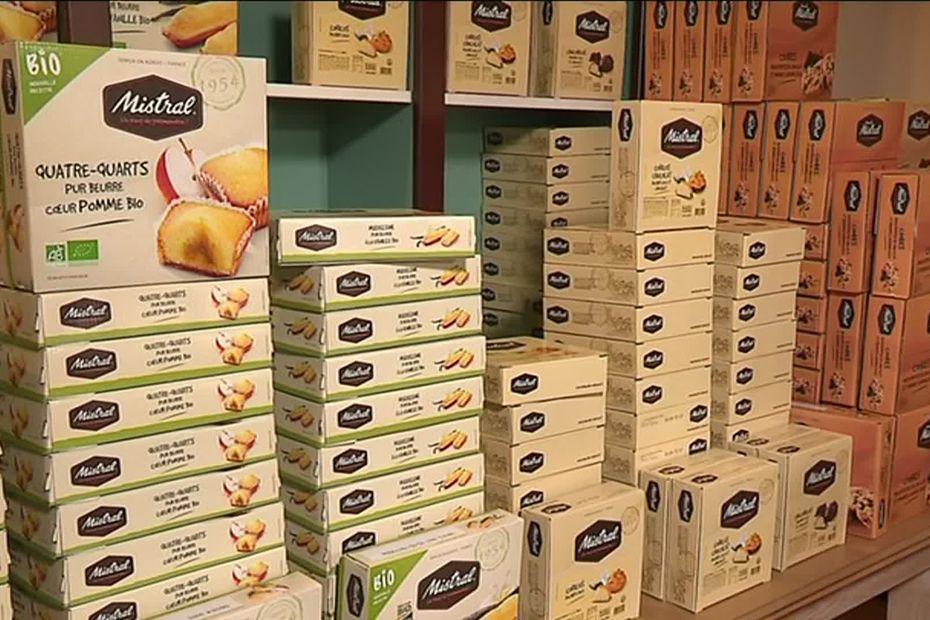 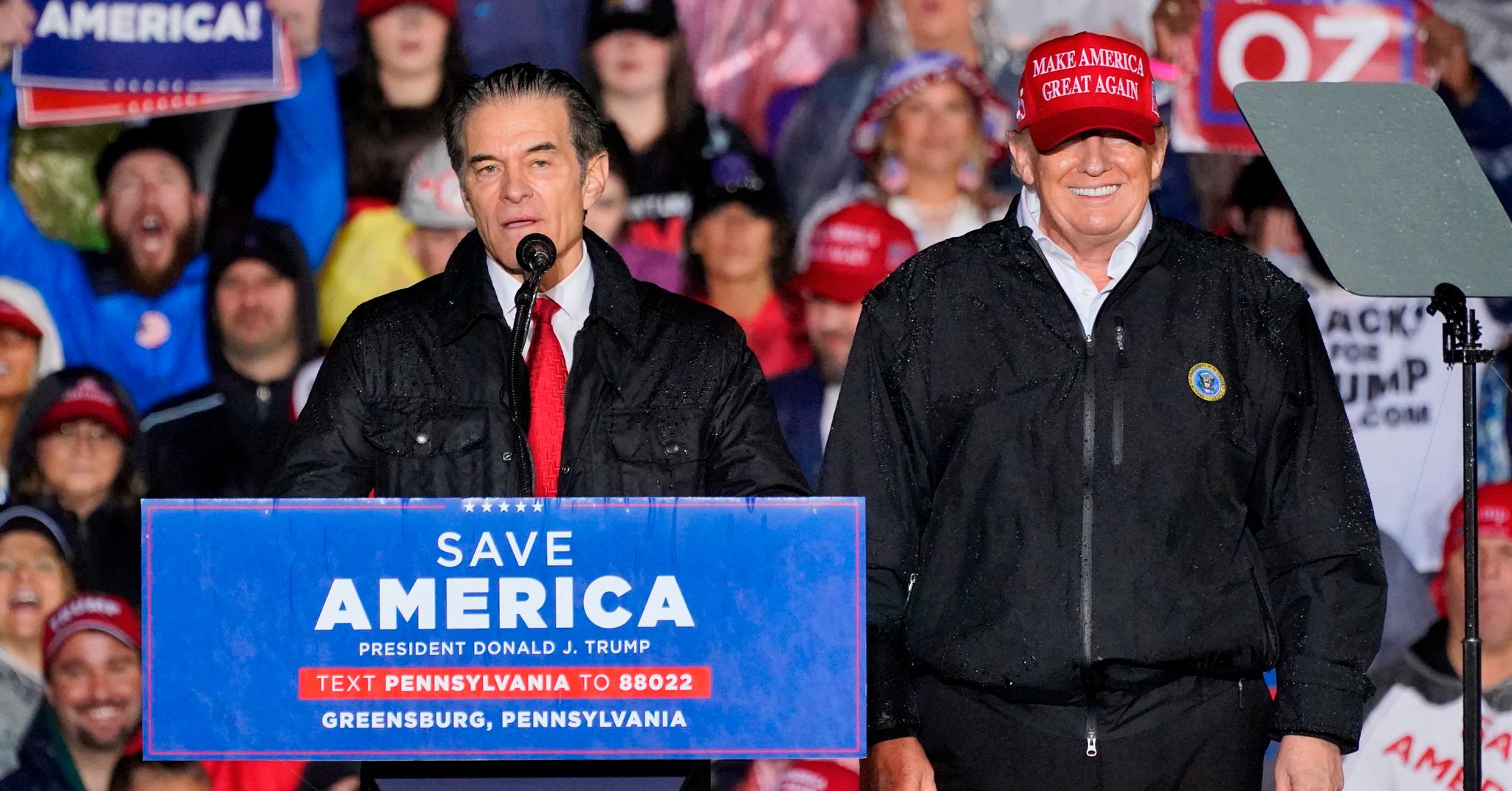