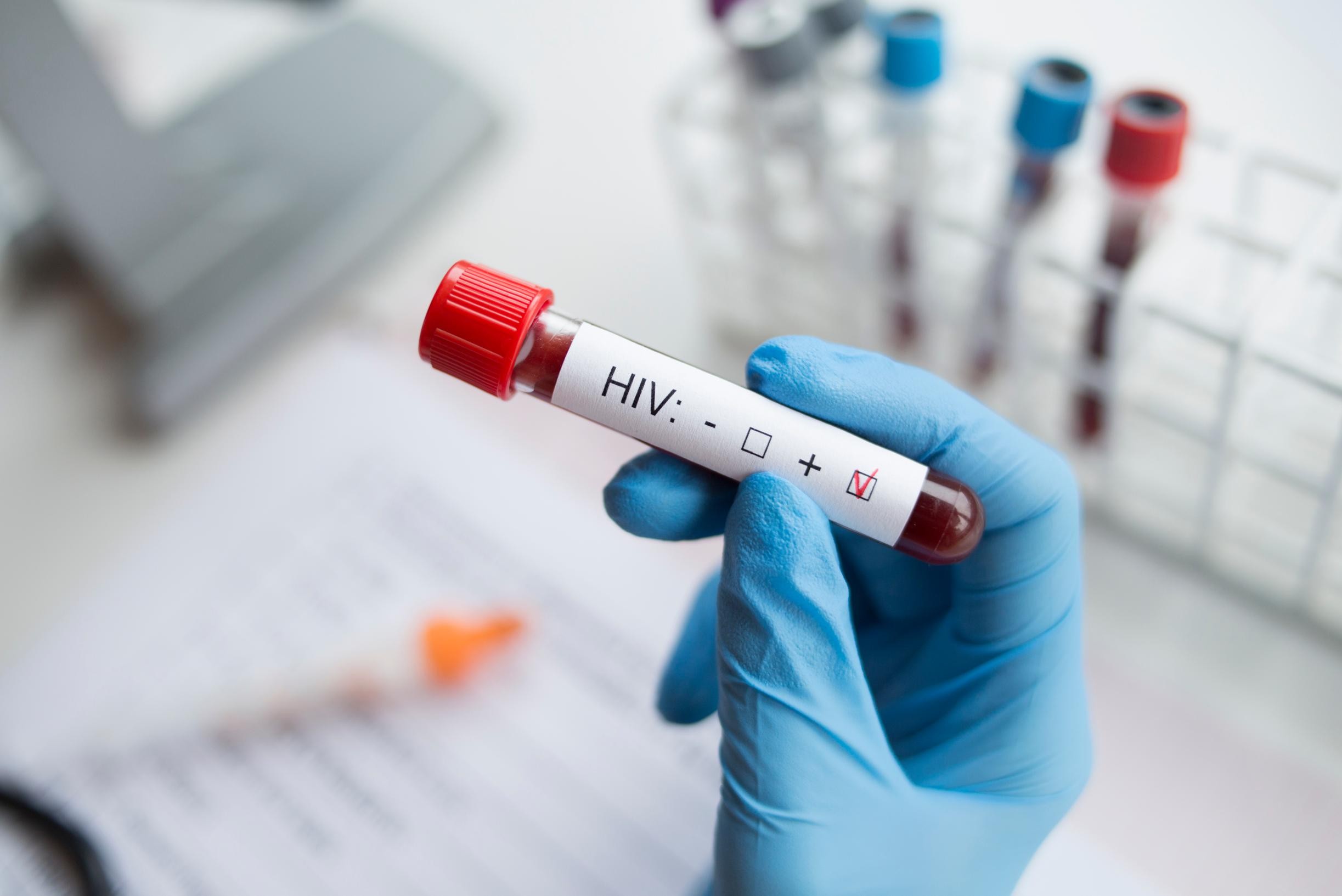 The corona pandemic and the corona measures have put a brake on the HIV epidemic in Belgium in 2020. 727 new HIV diagnoses were identified. That is 21 percent less than in 2019, according to the annual HIV report from health institute Sciensano.

The coronavirus pandemic and subsequent measures impacted HIV testing activities, sexual behavior and migration dynamics, Sciensano said. During the lockdowns, HIV testing activity was lower. Sciensano also suspects that HIV was less transmitted: due to the limitations on physical and social contacts, there were probably fewer sexual interactions.

Sciensano sees two indications for this hypothesis. Compared to 2019, half as many acute HIV infections were diagnosed in 2020. In addition, the use of preventive medication, known as PrEP, decreased from April 2020. Travel restrictions left their mark on international migration to Belgium and, Sciensano says, on the diagnosis of HIV in foreigners.

“It may also be the case that limited access to testing facilities during the lockdown periods has delayed diagnosis for some individuals and led to missed diagnoses,” Sciensano points out. “Optimal care for HIV patients requires continuity of services through different stages: screening, diagnosis, admission to care, maintenance of care, initiation of antiretroviral treatment and achieving an undetectable viral load,” says Sciensano . During the lockdowns, however, HIV care had to be organized differently. Nevertheless, the coverage of the antiretroviral treatment remained optimal and effective, according to the health institute.

77 percent of people living with HIV in Belgium have an undetectable viral load. For example, Belgium achieved the target of UNAIDS, the United Nations programme, which is 73 percent. “Additional efforts to reduce the number of new HIV infections and ensure early diagnosis and retention in care will be key to achieving the UNAIDS 2030 targets,” Sciensano said in his report. In order to further reduce HIV, not only must the number of new infections be reduced, but infected persons must also be diagnosed and treated quickly.

Since the beginning of the HIV epidemic, two groups have been particularly affected in Belgium: men who have sex with men of Belgian nationality and heterosexual men and women from Sub-Saharan Africa. In 2020 they accounted for 40 percent of new HIV diagnoses. “Given the declining trend of diagnoses in these key populations, population groups of other nationalities, both among men who have sex with men and among heterosexuals, are gaining relative importance,” Sciensano said. “Inclusive and accessible prevention and testing strategies, as well as care for all target groups involved, are therefore necessary.”

The same sound can be heard at Sensoa, the Flemish expertise center for sexual health. “These figures support Sensoa in its strategy to target target groups to get tested or to consider PrEP. Sensoa also wants to commit to a more diverse and inclusive approach to better reach those groups in which we do not see the decline reflected.”