“Highly hazardous” pesticides account for a third of sales – rts.ch

Syngenta in Switzerland, but also the German BASF and Bayer as well as the American Corteva Agriscience and FMC control 65% of the world pesticide market, estimated in 2018 at 57.6 billion dollars (56.6 billion francs).

A British market analysis company, Phillips McDougall, obtained detailed data for 40% of this global market. Of the 23 billion sales under the microscope, more than 13 billion were made by the five giants of the food industry.

Public Eye’s survey, conducted jointly with the British branch of Greenpeace, shows that more than a third (36%) of 2018 sales, or $ 4.8 billion, were made with substances classified as HHP (highly hazardous pesticides) or “extremely dangerous”.

According to Laurent Gaberell, head of agriculture and biodiversity at Public Eye, these figures are even undervalued, because the data only concerns 40% of the world market, corresponding to the substances most used in the main markets (47 countries ) and for the main segments.

These five multinationals do not comment on the figures submitted to them. They respond via the International CropLife Federation, a lobby aiming to defend the interests of agrochemical giants on all continents.

“A third of the world’s agricultural production is lost to pests, diseases and weeds. And this could double without the use of phytosanitary products like pesticides, including HHP, which farmers can use in the absence effective alternatives, “Christoph Neumann, director of international regulatory affairs at CropLife, told RTS. 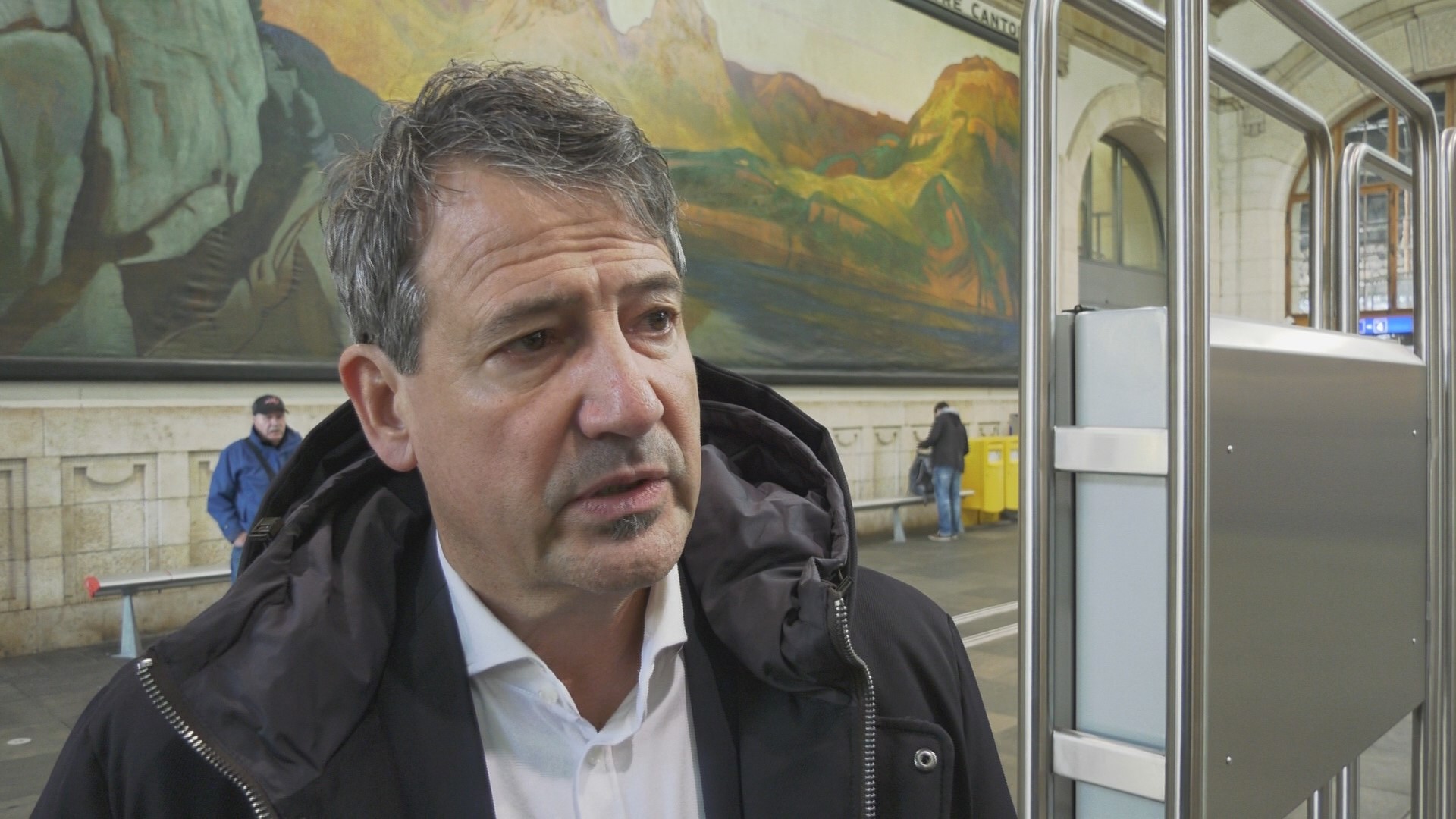 With a green image concerned about the well-being of the planet conveyed on its website, CropLife also says it supports the International Code of Conduct on Pesticide Management of the FAO (the United Nations Food and Agriculture).

“A pesticide classified as dangerous does not mean that its use should be prohibited. It can still be used effectively by farmers if, based on local safety assessments, it is proven to be safe and does not pose a risk not manageable for human health and the environment “, underlines Christoph Neumann.

According to him, several products considered as highly dangerous by the NAP can play an important role in the protection of food security and public health.

However, most of the most toxic products produced by these five agrochemical giants have been banned from use in the European Union and Switzerland. CropLife members still continue to sell these substances in developing and emerging countries where they make nearly 60% of their sales, according to the survey of the two NGOs.

“We fully recognize that some HHPs sold in low-income markets with a lack of knowledge on pesticide management are causing concern,” admits Christoph Neumann, while ensuring that he works to develop more innovative solutions.

The data analyzed show that in low and middle income countries, the proportion of “extremely dangerous” products is 45%, mainly in South America and Asia. In Brazil, 49% of the sales of the five CropLife members are HHP pesticides. In India, this share climbs to 59%, while it drops to 11% and 12% in France and Germany.

For Public Eye, the observation is clear: “the agrochemical giants take advantage of weak regulations to continue to sell their products, despite the dramatic consequences for local populations and the environment”.

>> Reread on this subject:

Banned in Switzerland, an insecticide is exported massively to Brazil

Syngenta accused of selling pesticides banned in Switzerland to Brazil

In detail, the five agrochemical giants sold $ 3 billion (22% of sales) of pesticides with long-term health effects. These are substances classified as probable carcinogens or which may affect the reproductive system and the development of the child.

Four percent of the pesticides sold ($ 600 million) are listed in the category of substances with extremely high acute toxicity to humans. “These substances cause 25 million acute poisonings of farmers each year, including 220,000 deaths,” said Public Eye.

Pesticides highly toxic to bees generated cumulative income of $ 1.3 billion (10% of sales) in 2018. The Lausanne-based NGO points in particular to Swiss Syngenta as the biggest seller of these “killers bee “.

More than 270 tonnes sold in Switzerland

According to Public Eye research, CropLife members sell a total of 26 active substances on the PAN list of highly hazardous pesticides in Switzerland, for a volume of more than 270 tonnes (see table below) .

Thirteen of these 26 active substances come from Syngenta, the member of CropLife which sells the largest number of these products in the country.

The best seller by far is glyphosate. With 152 tonnes used in 2018, it represents 56% of pesticides classified as “highly dangerous”. Products containing glyphosate are marketed in Switzerland by Bayer and Syngenta. Although it has been classified as a probable carcinogen by the International Agency for Research on Cancer, glyphosate is the most widely used pesticide in Switzerland and in the world.

Behind glyphosate is mancozeb, one of the ten best-selling pesticides in Switzerland (65 tonnes). This fungicide is mainly used on wheat and potato fields. This substance is marketed in Switzerland by all CropLife members, except FMC.

The Federal Office for Agriculture (FOAG), which has the power to prohibit the sale or use of chemicals on Swiss territory, does not want to “judge the content of the NAP list”. He specifies that he has initiated withdrawal procedures for several substances, notably Thiacloprid, Propiconazole, or Dimethoate, “subject to legal procedures”.

Olivier Félix, head of the Sustainable Plant Protection sector, also specifies that the FOAG has set up a procedure which has led to the withdrawal of 160 substances, ie one third of the molecules authorized 15 years ago. 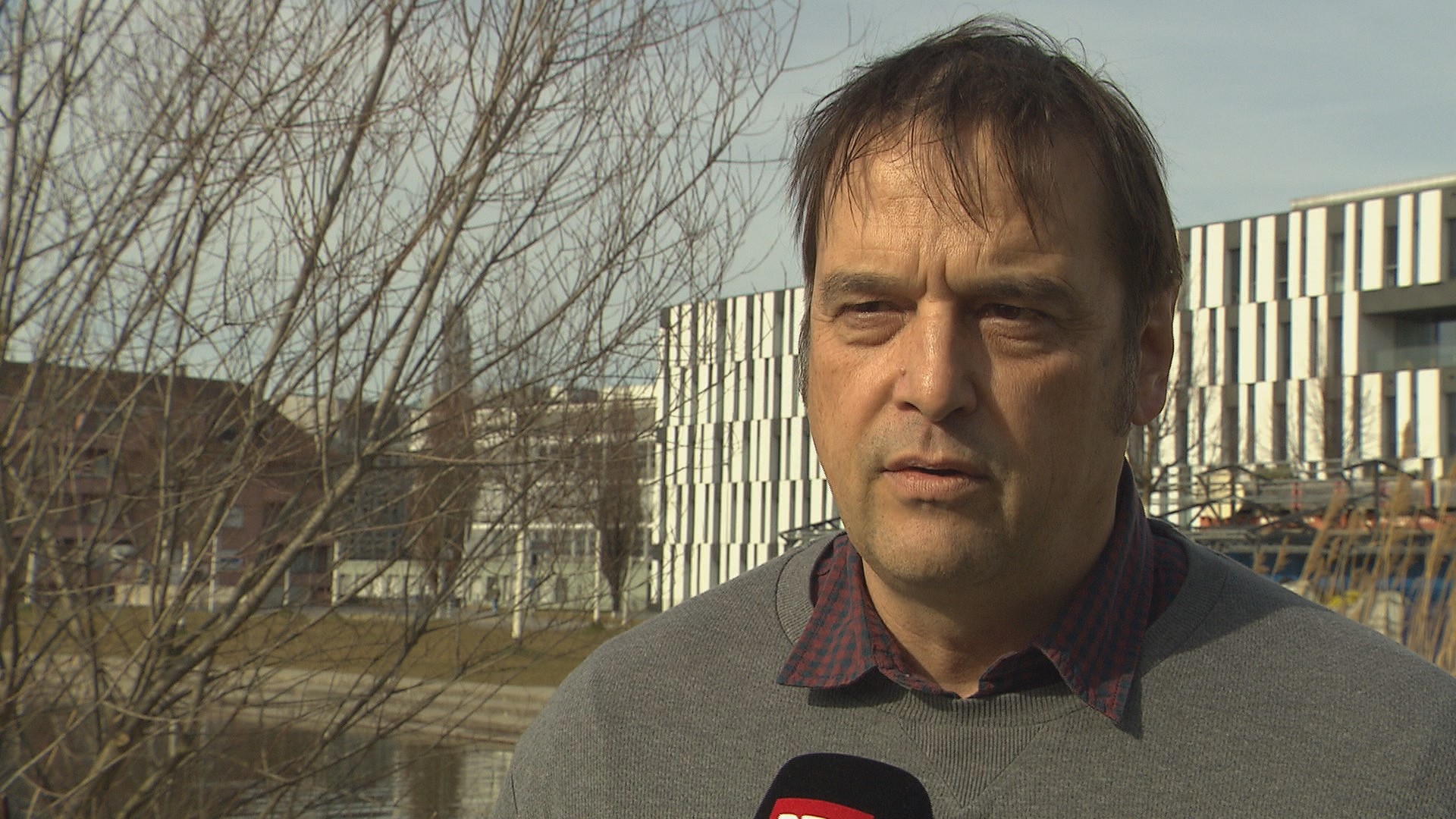 “Regardless of the toxicological properties of a substance, it is the dose that makes the poison”

Asked about the specific case of glyphosate, he replied: “A detailed report has been drawn up by the Federal Office of Public Health and Veterinary Affairs which clearly concludes, like many other food safety agencies, that this product does not have of risk “.

As for mancozeb and epoxiconazole, which are among the most widely used pesticides in Switzerland, their maintenance is justified by the fact that they are “approved in the European Union. They should be the subject of a review shortly in the EU. The conclusions of this review will be analyzed and the necessary measures will be taken. “

And to conclude: “It is important to remember that regardless of the toxicological properties of a substance, it is the dose that makes the poison”.

Live: Supermarket opens collection point for healthcare staff in VU and AMC Parool.nlAnother 164 deaths, but the number of...
Read more

After an experience with Rome and another in Boca Juniors ... What is the difference between Italy...
Read more

Trump reported on the “light at the end of the tunnel” in the situation with the coronavirus :: Politics :: RBC

New system helps to understand if a person has been infected with coronavirus in the past ...
Read more

“Kokorin is the best person I met in Russia. He is like an older brother to me, ”says Serdar Azmun – Football

Forward “Zenith” Serdar Azmun spoke about the relationship to teammate Alexander Kokorin, who plays for Sochi on loan. “Kokorin is...
Read more

Jelte is in doubt. The blood in his veins does not yet want to brûze, siede and bûnzje for...
Read more

After an experience with Rome and another...
Read more

After an experience with Rome and another...
Read more
News

a skier braves the obligation of confinement and kills himself

Coronavirus in Belgium: police recall activities authorized to “get some fresh air” (video)

The coronavirus in Belgium pushed the National Council...
Read more