Jakarta, CNBC Indonesia – Afghanistan’s ruling group, the Taliban, made an official visit to Oslo, Norway at the weekend. The trip is the group’s first official visit after taking power in Afghanistan in August 2021.

On that occasion, the Taliban said they would start talks on ending the asset freeze and the flow of aid to the country. As a result of this freeze, the Taliban claimed that their country was in a very poor condition.

“Because of the famine, because of the deadly winter, I think it’s time for the international community to support Afghans,” one of the group’s delegates, Shafiullah Azam, told reporters. AP.

“Not punishing them for their political strife.”

Despite describing the status of difficulties in his country, the delegation led by Foreign Minister Amir Khan Muttaqi was widely criticized. The reason they travel using luxury jets that look quite expensive.

Not only that, the meeting location was held at a luxury hotel called Hotel Soria Moria. One of those who criticized this was the Norwegian Progress Party politician, Sylvi Listhaug.

Listhaug said his government had provided maximum comfort to the group he considered to have committed gross human rights violations. Not only that, he also asked about the costs incurred by the government in hosting the Taliban

“That the Norwegian authorities think it’s useful to talk to extreme Islamists about human rights and women’s rights is so naive that it’s like believing in Santa Claus and the Easter bunny at the same time,” he was quoted as saying by local media outlet Stavanger Aftenblad.

The Norwegian government through the Ministry of Foreign Affairs said that the costs spent in inviting the group, including leasing a luxury jet, amounted to 7 million krona (Rp 11.2 billion). This also invited a very strong reaction from Listhaug and his party.

“Although 7 million krona is small money for the Ministry of Foreign Affairs, which administers development assistance of 40 billion krona, it is still disrespectful to taxpayers,” Listhaug stressed.

The Taliban itself previously controlled Afghanistan from 1996 to 2001. During that time, these Islamic groups often took actions that restricted women’s freedom.

This goes against the values ​​held by Western society. This also underlies the termination of aid and also asset freezes when the group manages to return to power 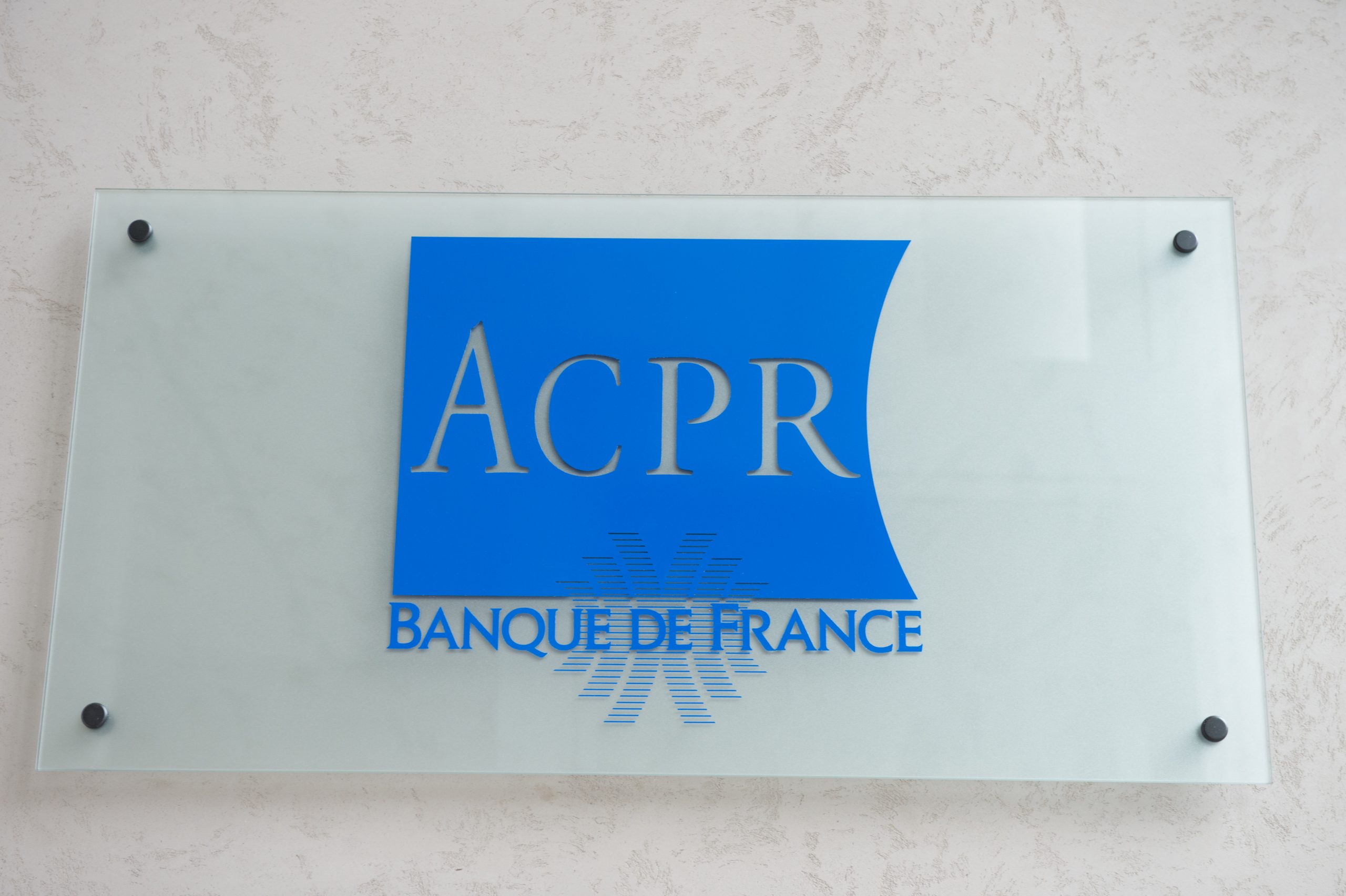 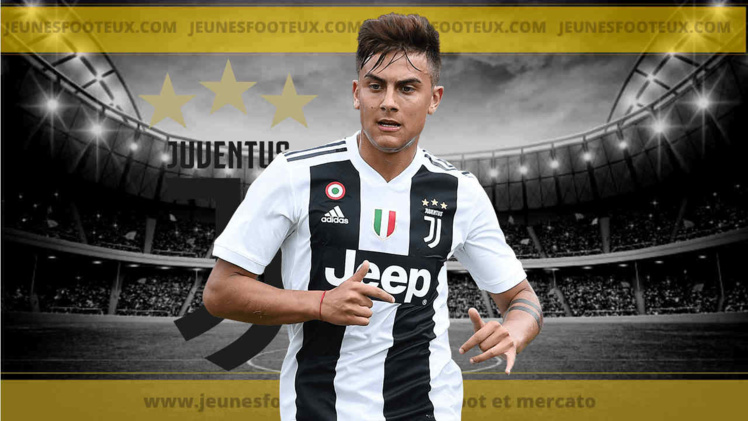