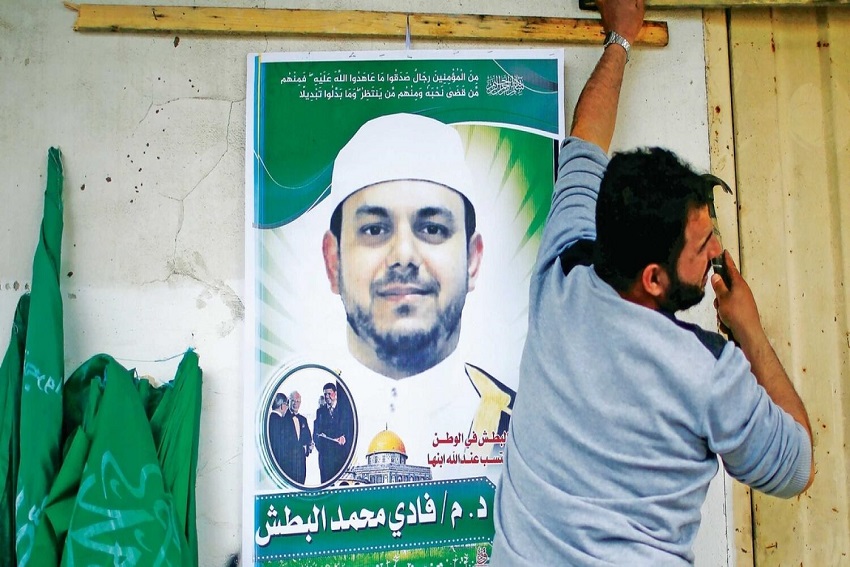 Image of Fadi Mohammed al-Batsh, the Palestinian rocket scientist killed by Mossad in Malaysia in 2018. Photo/REUTERS

GAZA – Hamas claims to have arrested the man accused of helping Mossad killed a Palestinian rocket scientist in Malaysia. A scientist named Fadi Mohammed al-Batsh was shot dead in Kuala Lumpur in April 2018.

Al-Batsh was a member of Hamas, the Palestinian resistance group in Gaza, when he was killed by two motorcyclists in the Lake City area of ​​Setapak, Kuala Lumpur.

Also read: Because of alcohol and cinema, Saudi Arabia’s Crown Prince Mohammed bin Salman has been branded a Jew

“We arrested a person involved in the assassination of engineer Fadi al-Batsh in Malaysia. He admitted to participating in the assassination, which was commissioned by the Israeli Mossad,” Gaza’s Interior Ministry was quoted as saying. Times of Israel, Monday (10/1/2022).

The identity of the man arrested by Hamas has not been disclosed.

Fadi’s father previously told the press that he wanted the death penalty for those responsible for his son’s murder.

“I will ask to do what they did to my son,” Mohammad al-Batsh told the news agency Shebab.

The killing of Fadi, he said, had been planned and executed by Mossad.