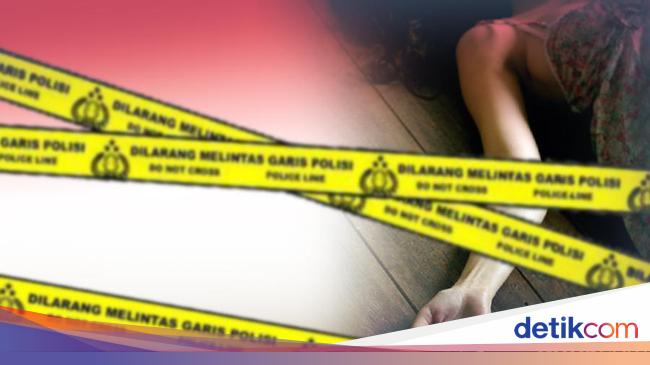 RN (39), woman found dead with a half-naked condition in a boarding room in West Bogor, Bogor City, turned out to be a murder victim. The The perpetrator has now been arrested.

“Today we inform you that the Bogor City Police Satreskrim has succeeded in uncovering the murder case that occurred on May 1. Victim RM (39) was found dead at Asri’s boarding house in Pasir Jaya, West Bogor,” said Head of Bogor City Police Commissioner Susatyo Purnomo Condro, Friday ( 13/5/2022).

Susatyo said the suspect was a transportation drivers, residents of Ciomas, Bogor Regency.

“The suspect is Agung Prawira alias Agung Manop (23), a resident of Ciomas, Bogor Regency. His daily job is an angkot driver,” he added.

“Alhamdulillah, after two weeks of efforts, we succeeded in uncovering this case. We arrested the perpetrator at the Laladon Bogor public transportation terminal last night,” said Susatyo.

The arrest of the case of the half-naked woman’s murder was revealed after the police questioned 20 witnesses consisting of residents around the victim’s boarding room, friends, and the victim’s family. From the CCTV footage of the boarding house, the police had suspected 7 people.

“We have examined 20 witnesses related to this incident. Based on the CCTV in the boarding house, we suspected 7 people were related to the habit of wearing the jacket the perpetrator was wearing at the time of the incident,” said Susatyo.

Head of Criminal Investigation Unit of the Bogor City Police, Kompol Dhoni Erwanto, said the victim was killed by snaring his neck using a pillowcase. The victim’s mouth was also gagged with a tissue.

“When the victim was careless, then the suspect grabbed the victim’s neck from behind, using a bolster pillow. Based on the post-mortem there was a respiratory obstruction, then the perpetrator also covered the victim’s mouth with a tissue,” said Dhoni.

Also watch the video: Security guard in Jambi stabbed to death by his colleague after locking his motorbike 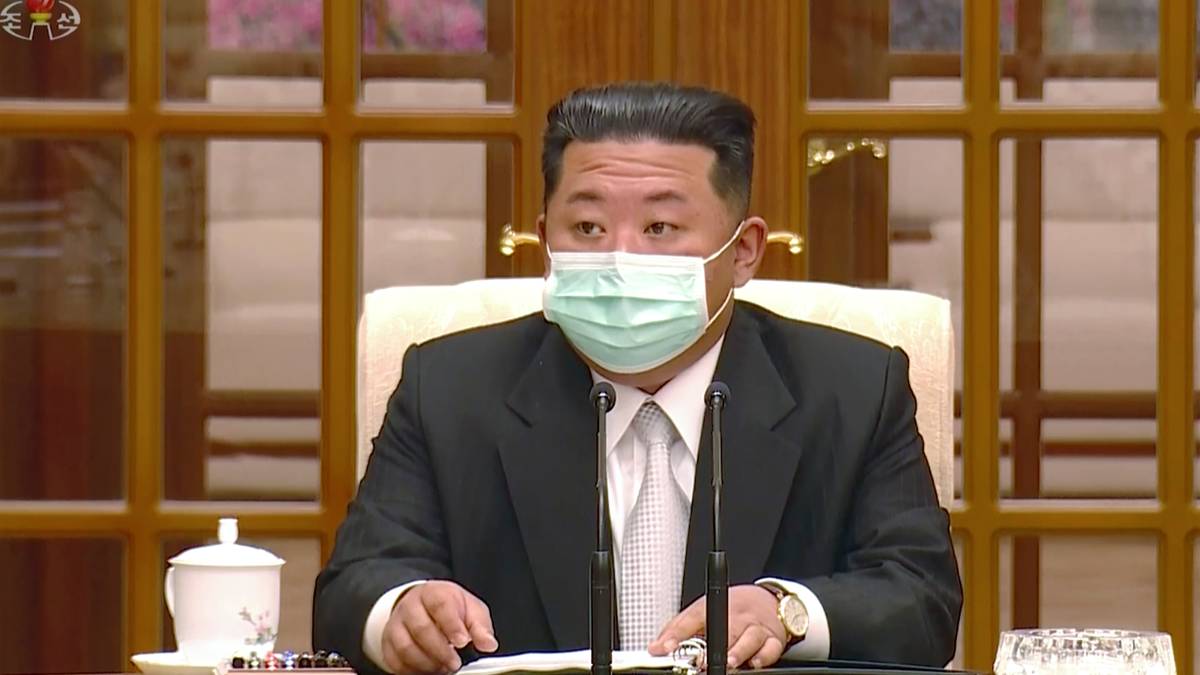 Another misfortune falls on Bougane Gironde. The medieval festival returns this year to Sauveterre-de-Guyenne 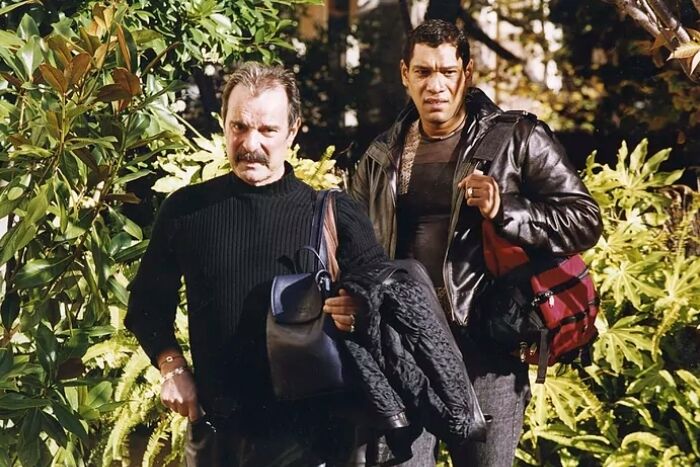