Halep triumphs at the Internationals in Rome, Pliskova cries 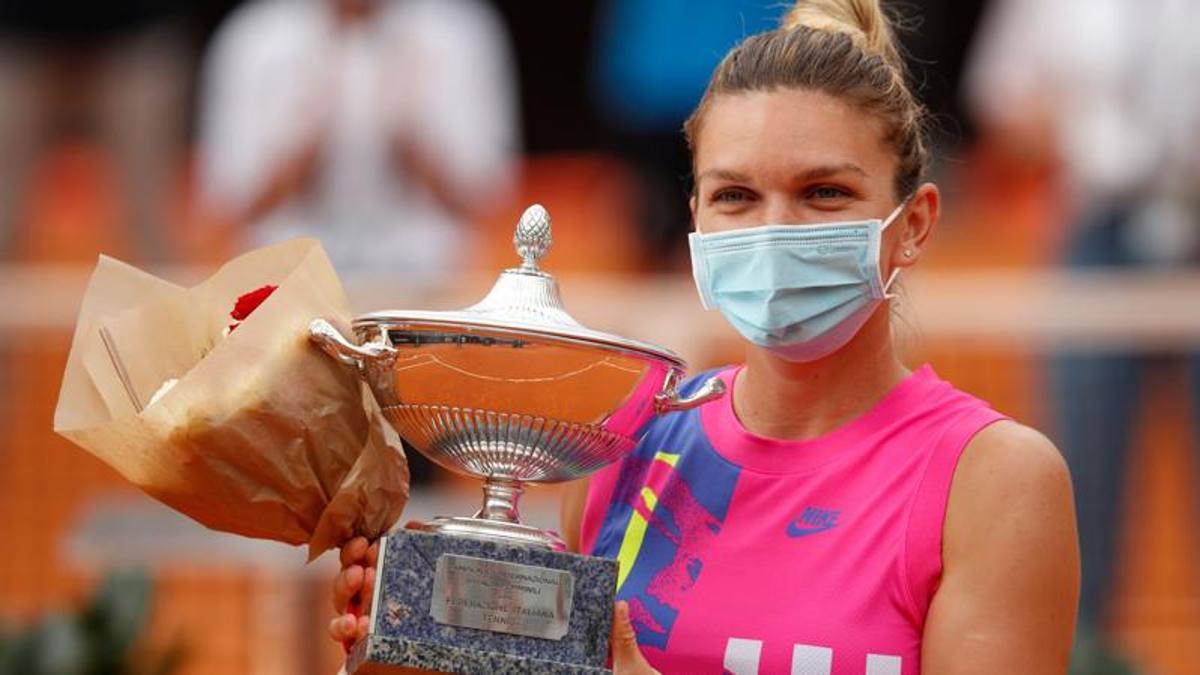 The Romanian dominates the game, but the Czech has obvious physical problems and surrenders at 6-0 2-1

Finally Simona Halep. Of course, probably after two drawn and lost finals, those of 2017 and 2018 against Svitolina, this was not how he wanted to win. For sure he would have preferred to fight until the end and then raise the trophy of these Internazionale d’Italia. Instead the race was decided for the retirement of the reigning champion Karolina Pliskova in the second set.

It must be said that Simona, number 2 in the world and seeded number 1 of the tournament, in the first set had stradominated, overcoming the Czech (4 Wta and 2 of the draw) with a very heavy 6-0 in just 21 minutes. Already there, however, it was evident that Pliskova, who arrived on the field with a conspicuously bandaged thigh, was not at her best. Then he had requested the intervention of the physiotherapist for a back problem. Too much. At 2-1 and with a face that was struggling to mask the pain, he chose to retire.

Impossible for Karolina to hide the bitterness: “I’m sorry not to have finished but Simona was too strong for me today, too bad for this injury. I’m still happy with this week spent in Rome and I thank the organization of the tournament that managed to put it standing despite the difficulties “. To reward the finalists, in addition to the mayor Virginia Raggi, there are Carola and Vittoria, the two girls from Finale Ligure who became famous thanks to the video of their tennis match on two terraces during the lockdown. They cheered Halep and are delighted to see her triumph. But the happiest of all is obviously Simona: “I thank the public who came here today, it was important to have him close despite this difficult moment. I still want to congratulate Karolina, I know that this was absolutely not the way she wanted to close the tournament, but I hope she will recover quickly and find her in the final at Roland Garros. When to me, I am really happy to be able to take home this magnificent trophy after two lost finals. Finally! “.