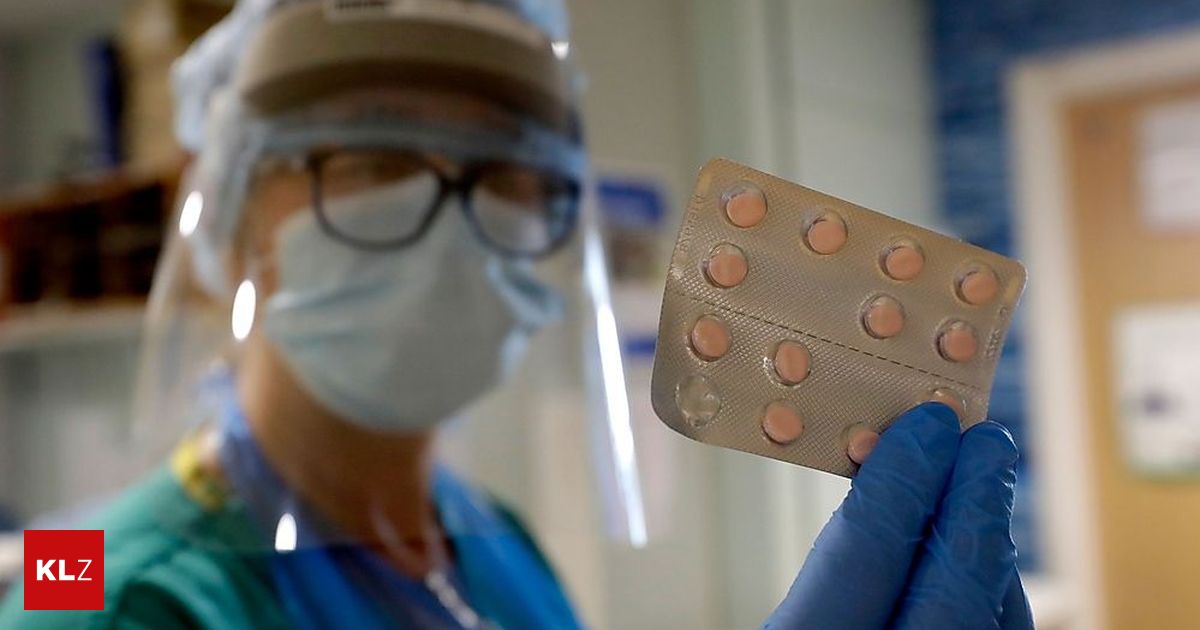 British scientists have succeeded in a “major breakthrough” in the treatment of Covid-19-patients. The medication used to reduce the mortality of intensive care patients.

In a clinical study, the researchers were able to reduce according to its own information with the help of the active substance dexamethasone, the mortality for the most severely ill patients by a third. The British government wants to use the steroidal anti-inflammatory drug immediately at the Corona-patients. The researchers, under the leadership of a team of the University of Oxford had administered for the government-financed Recovery study, the widely available drug for ten days, more than 2,000 Covid-19-patients.

In mild cases no effect

In patients with a milder disease course of dexamethasone, however, showed no effect. As a control, the researchers looked at 4,000 other patients who were not treated with dexamethasone. A detailed study of the clinical trial has not been published yet, but was the only object of the Declaration of Recovery.

Dexamethasone is included in a variety of anti-inflammatory drugs. It is used to treat allergic reactions, rheumatoid Arthritis and Asthma. According to British researchers, the daily doses could prevent every eighth death in critically ill Covid patients.

The scientists celebrated the discovery as a “major breakthrough” in the fight against the novel Coronavirus, the disease brought. “Dexamethasone is the first drug for which it could be shown that it improves the chances of Survival in Covid-19”, Peter Horby of the Oxford University said. The anti-inflammatory agent is inexpensive and can be used immediately to save lives around the world.

The British health Minister Matt Hancock said that the drug will set in the afternoon, on the list of the standard procedures of the National health service NHS counter-Covid-19. After the first promising experiments with dexamethasone is a promise started by the government in March, stocks to buy, he added. The 200,000 treatment units were immediately available.

So far, about 40 percent of the Covid die-19-patients who depend on ventilators, often because the body responds with strong and uncontrolled inflammation of the Virus. In fact, one in eight deaths in the critically ill should be able to be avoided, this would be “considerable” said Nick Cammack, from the health Foundation the Wellcome Trust.

There are currently in the fight against Covid-19 a series of experiments with existing active ingredients or drugs – but with mixed results. Thus, the antiviral active ingredient Remdesevir was able to reduce the duration of treatment of Covid-19-patients in the hospital – but that he saves lives, could so far not prove.

On Monday, the US pharmaceutical authority, the FDA revoked a special permit for the malarial agents hydroxychloroquine and chloroquine for use against the novel Coronavirus, after the Recovery study was in the beginning of June to the conclusion that the drugs were not very effective. Your biology decides the exercise that suits you best