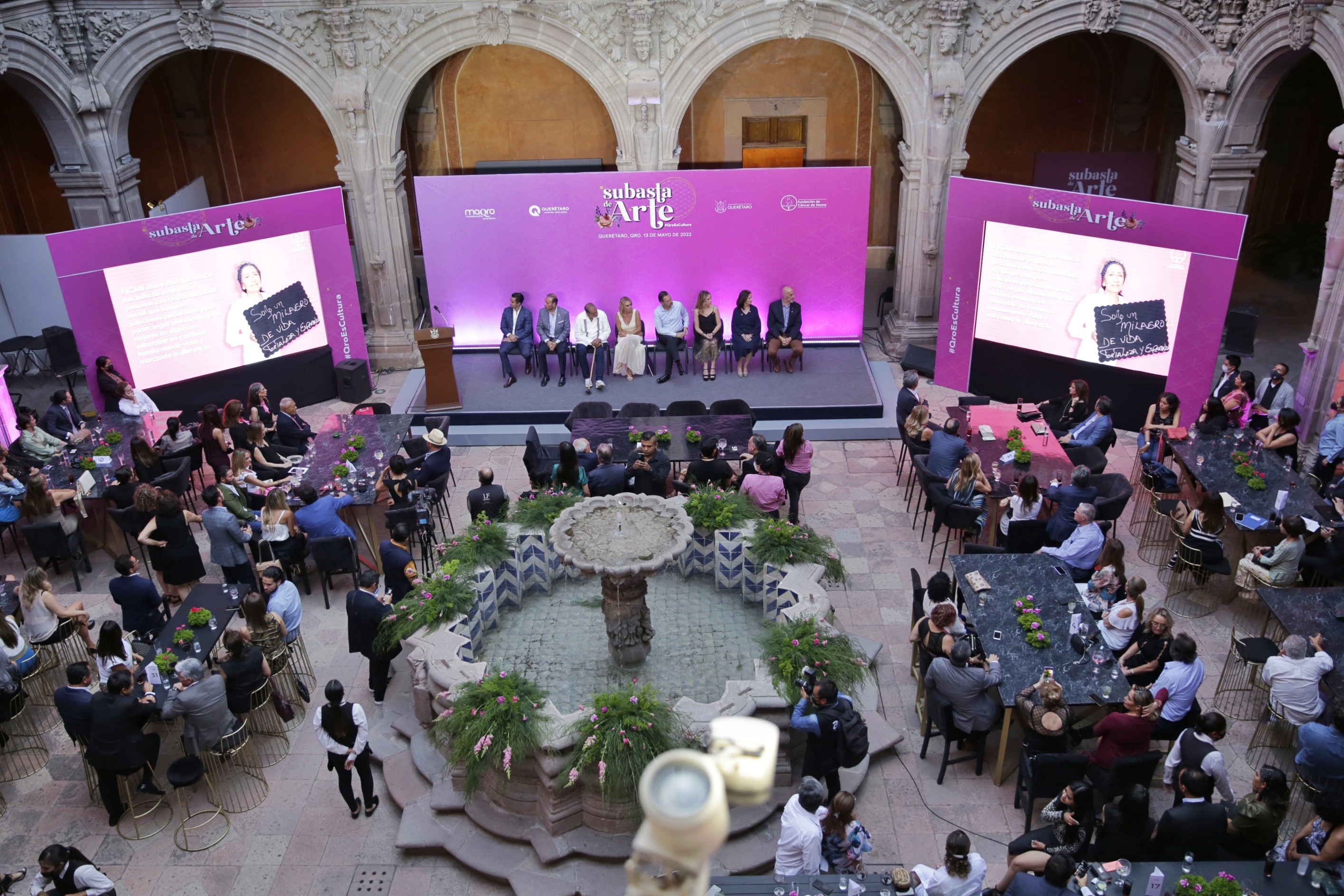 The donation of 130 works by more than 62 local artists and from other states, including those from Queretaro, was received.

The Querétaro of great opportunities, of great works, of progress and development, is also the Querétaro with a big heart, said the governor, Mauricio Kuri González, during his participation in the art auction for the benefit of the Fundación de Breast Cancer AC(FUCAM), an occasion where culture and art, he said, come together to help fight this disease.

In the company of President of the Board of Trustees of the DIF State System, Car Herrera, the president stressed that Queretans are united by great causes, because we are a people of values, where solidarity moves us. In the same way, he celebrated the work of the Foundation, the only institution in Mexico of high specialty and non-profit in the treatment of this condition. He also recognized the Civil Association “Touching Hearts” for its tireless work in favor of those who need it most.

The Secretary of Culture, Marcela Herbert Pesquerastated that today art and social needs are combined to find creative solutions for the benefit of all, hence this auction in favor of the fight against breast cancer, he said, is a great initiative to bring timely diagnosis services closer and specialized treatment for women in the communities of the 18 municipalities.

He added that the State Government, the DIF State System, through the Ministry of Culture, are convinced that art is an opportunity to socialize with causes that allow society to be involved in this process, not only creative, but also of inspiration for keep looking for the common good.

At the same time, the founder and president for life of the AC Breast Cancer Foundation, Fernando Guisa Hohensteinhighlighted the Governor’s sensitivity towards the most vulnerable women, who has shown that despite adversity he remains firm, knowing that the united effort with concrete actions achieves a better country, and that together, he said, no challenge is impossible.

In his speech, the president of the Civil Association “Touching Hearts”, Martha Kuri Gonzálezspoke out for joining alliances to prevent, treat and eradicate breast cancer through timely diagnosis, for this reason she urged women to have a regular check-up.

The proceeds from the auction will go to the Breast Cancer Foundation AC (FUCAM), for the acquisition of a mobile unit equipped to carry out screening mammography studies for the timely detection of breast cancer in the 18 municipalities of the state. 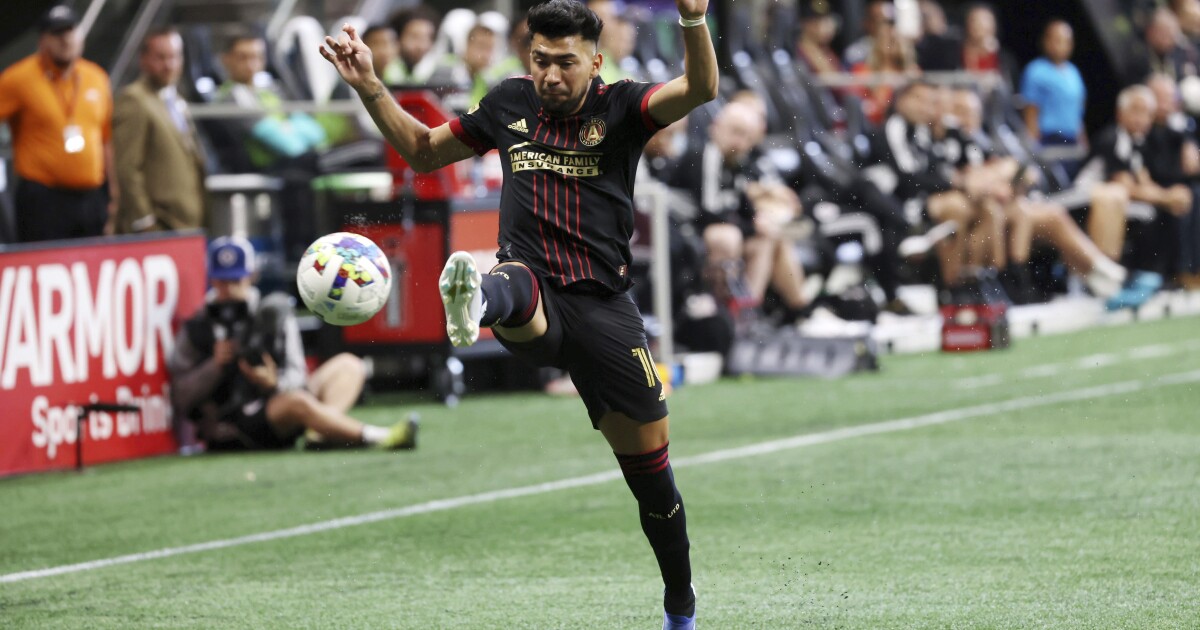