Thai Health Minister Anutin Charnvirakul has long been trying to decriminalize marijuana in Thailand. In a message on Facebook, he announced on Sunday that the government will distribute one million cannabis plants.

It will also no longer be a criminal offense to possess cannabis from June and Thais will be allowed to grow as many cannabis plants as they want at home. In January, Thailand became the first country in Asia to announce that cannabis with a THC content of less than 0.2 percent was removed from the list of banned narcotics. It was also the first country in Southeast Asia to legalize the medical use of marijuana in 2018.

“This will allow people and the government to generate more than 10 billion baht a year in revenue,” Charnvirakul wrote on Facebook. Unlike in Amsterdam, where if it is up to mayor Halsema, foreign tourists will soon be banned from buying weed in coffee shops, Charnvirakul hopes that legalizing weed will increase the number of tourists in the country. 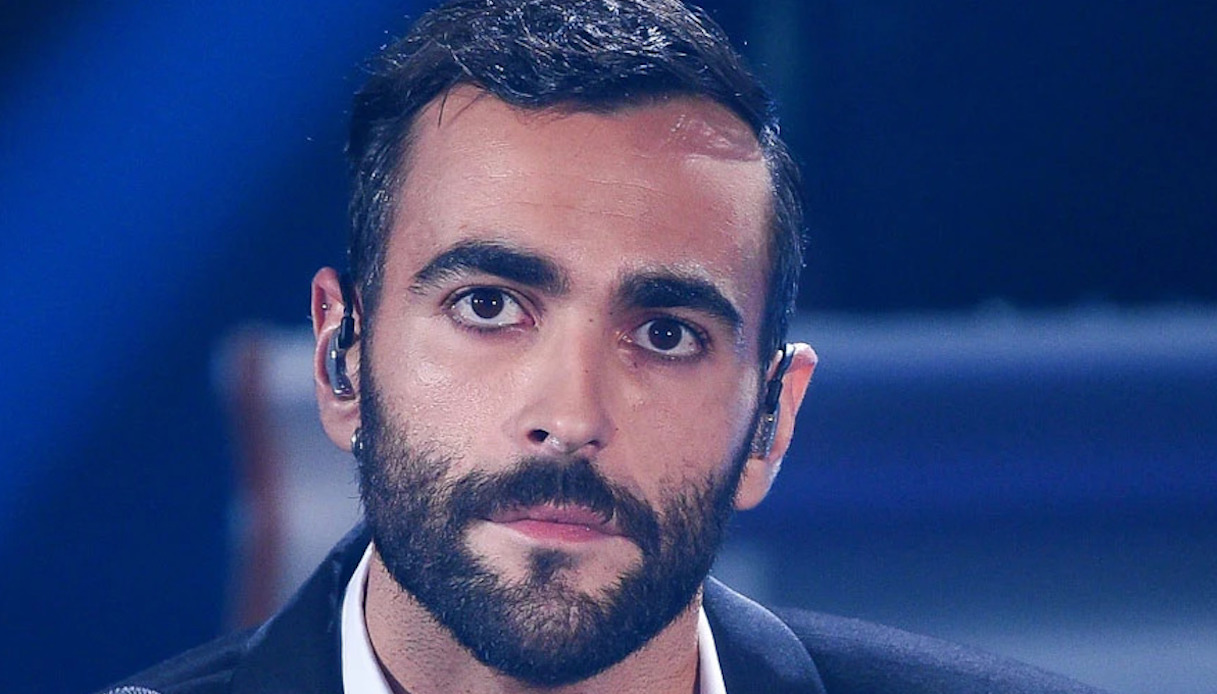