Getting to Know Exoplanets and the Possibilities of Life Beyond Earth

KOMPAS.com – Humans live on a planet called Earth that orbits the Sun in a galaxy called the Milky Way.

When humans began to think about whether there is other life beyond Earth, various research and space travel missions were carried out.

One of them is looking for the possibility of a planet outside the solar system or the Milky Way galaxy that is similar to Earth and can be inhabited by living things.

Also read: Specifications of the F-16 Viper, a fighter jet with an advanced warfare system

Planets that orbit around another star (the Sun) are called Exoplanets or exoplanet. Or in other words Exoplanet is planets outside the solar system.

Most of the planets orbit other stars, but the free-floating exoplanets orbit the galactic center and are not attached to any stars.

Exoplanets are very difficult to see directly with a telescope. They are hidden by the bright light of the stars they orbit.

How do I Find Exoplanet?

Astronomers search for exoplanets by looking at the effect these planets have on the stars they orbit.

One way to find Exoplanets is to look for “wobbly” or swaying stars.

An orbiting planet causes the star to orbit slightly outside its center. From a distance, this makes it look like a swaying star.

Hundreds of planets have been discovered using this method. However, only large planets (Jupiter-sized or even larger) can be seen this way.

Smaller Earth-like planets are much harder to find because they only create tiny wobbles that are hard to detect.

Also read: What Is Husband Stitch That Mom Experienced After Childbirth? 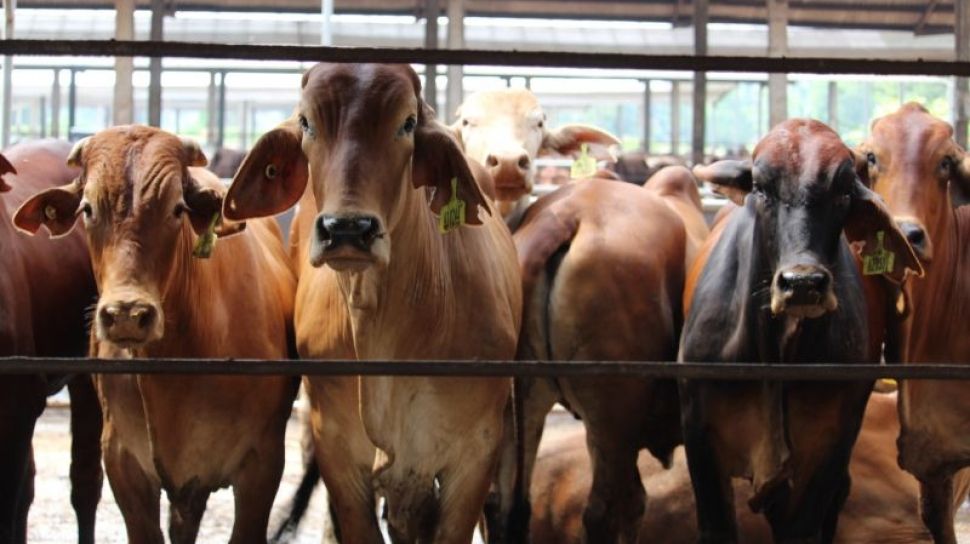