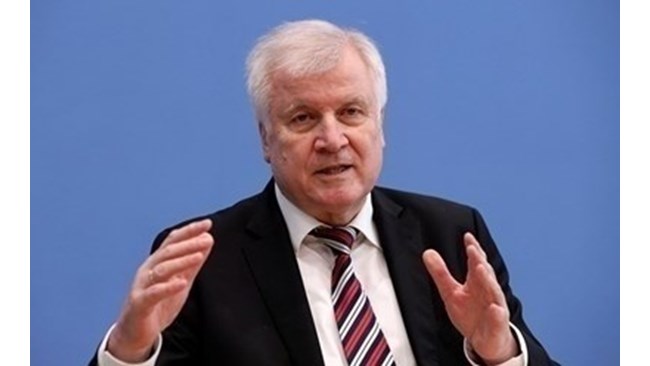 The agency recalls that the interior ministers of 12 EU countries – Bulgaria, Austria, Cyprus, Denmark, Estonia, Greece, Hungary, Lithuania, Latvia, Poland, the Czech Republic and Slovakia – wrote in a letter to the European Commission on October 7 asking it to fund construction of border fences. However, EC President Ursula von der Leyen said on Friday that the EU would not fund the construction of barbed wire walls and fences along its borders.

“It seems legitimate for us to protect the EU’s external border so that illegal crossings are prevented,” Seehofer told today’s edition of the German newspaper Bild when asked about Poland’s decision to erect a barbed wire fence along its border with Belarus.

Thousands of migrants, most of them from the Middle East, have tried to enter Poland from Belarus in the past two months. The EU suspects that the regime in Minsk is deliberately provoking migratory pressure in retaliation for the sanctions imposed on it by the union for suppressing protests against the re-election of President Alexander Lukashenko.

Seehofer told Bild that controls on Germany’s border with Poland would be tightened. To this end, the German police have already deployed 800 of their officers at the border.

About 5,700 people have entered Germany illegally from Poland since the beginning of this year, according to data from the German Interior Ministry. 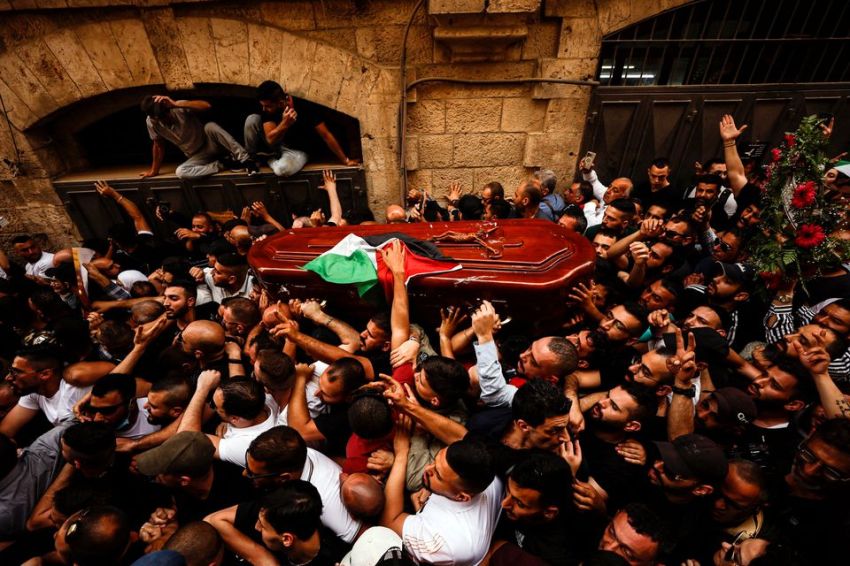